A Guide to Visiting Terezin From Prague 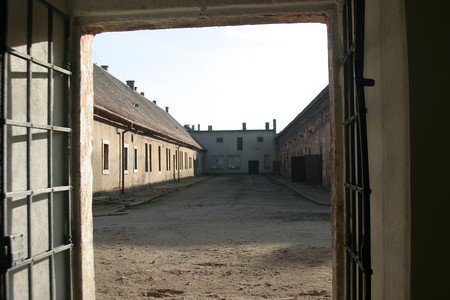 Once a military fortress and citadel, Terezin was converted into a Jewish ghetto and concentration camp by the Nazis in 1940. Terezin is the only concentration camp that falls within the border of what is today the Czech Republic.

Before Terezin’s conversion into a concentration camp, it was used as a Jewish ghetto. Its place in history is particularly important because Terezin was used as an example of how”well” Jewish citizens were supposedly being treated. When the Red Cross requested the inspection of a ghetto, the Nazis allowed inspection of Terezin, which had been purposely fitted with special amenities such as a theater, a children’s playground, a number of shops and even a bank with its own Terezin currency. In order for the ghetto to appear less crowded, 7,500 prisoners were shipped to Auschwitz, the largest extermination camp, just before the visit.

Buses leave from Prague’s main bus station several times per day, and reach Terezin in less than an hour. Buses back leave Terezin until 5-8 PM, depending on the day of the week and the season. 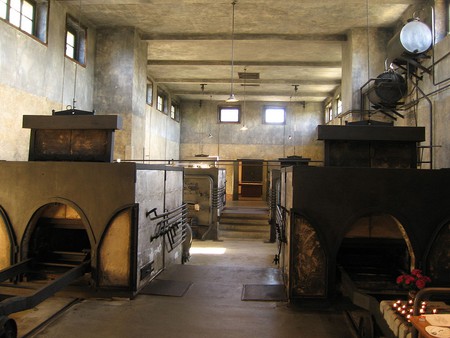 During a tour of the camp, visitors can see the barracks, the crematorium, the Ghetto museum (with an extensive collection of artifacts, films and more), and the cemetery. Expect to spend 3-4 hours here, as there are plenty of documentaries and films to watch to better understand how Terezin operated.

An English speaking guide is provided for every visitor who buys a ticket. You must join a group, as touring the grounds on your own is not permitted. 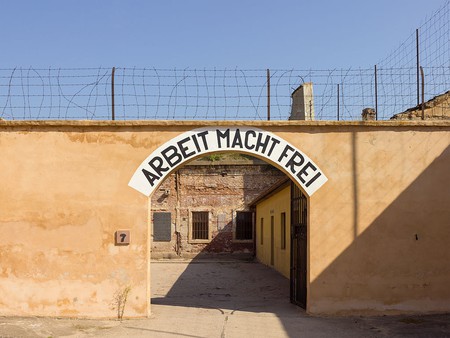