A Brief History of the Easter Whippings in Czech Republic 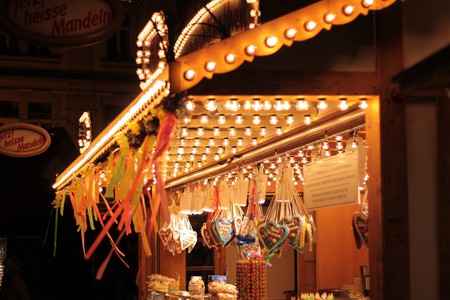 While your idea of Easter might include rabbits and chocolate eggs, in the Czech Republic—it is all about the fun of whipping women with a stick.

The Czech Republic has always been a country where men’s and women’s roles are well defined. The women’s liberation movement might have reached certain professional and business areas in Czechia, but when it comes to traditions, Czechs love to keep things clear and Easter traditions are a good example of this.

Easter’s most popular tradition is the pomlázka whipping. A pomlázka is a stick made by braiding together several thin branches of willow rods and adding colorful ribbons at the top end. This is then used to whip women on Easter Monday, which is supposed to keep them fertile, beautiful and healthy for the rest of the year. 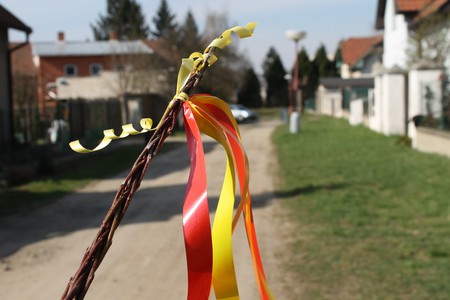 While there is no clear explanation as to how the tradition started, the oldest mentions of it dates back to the 14th century. Christianity hadn’t spread in the area at the time, which means this was probably a Pagan tradition.

Over the years, the “whippings” have become more symbolic than real. In cities, the whippings are usually shared among family members or very close friends/couples, who might gently tap a woman’s leg or buttocks with the stick. In villages, the tradition remains closer to the original, with younger boys going door to door and ringing a doorbell. If a woman answers, she gets whipped, sometimes also getting a bucket (or a splash) of cold water thrown on her.

Tradition also requires that women give men a painted egg or some chocolate, as a “thank you” for the whipping. 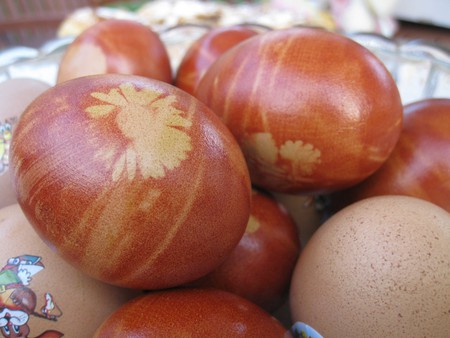 Although the willow whips were originally handmade, that part of the tradition is long gone and most people just buy one at an Easter market.