9 Best Places to Take an ERASMUS Year in Eastern Europe 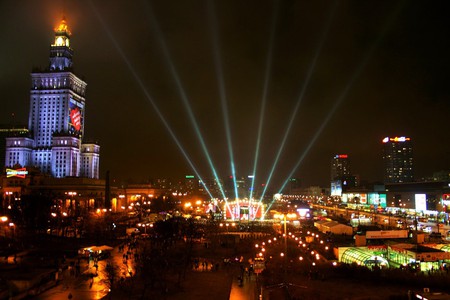 Studying abroad is definitely a unique and unforgettable experience every student remembers for the rest of their life. And, let’s be honest, the ERASMUS exchange program is not only about studying but also about relaxing, meeting new people and experiencing new cultures. here are the best places in Eastern Europe to take an ERASMUS year full of adventures and new beginnings.

Prague is without a doubt one of the most stunning cities in Europe, which captivates its visitors with rich history, stunning architecture, lively nightlife and delicious traditional food. It is a perfect place for any student to spend their ERASMUS time in here since there are many opportunities to meet new people and experience new cultures while studying at Charles University, one of the oldest and most respected European universities. 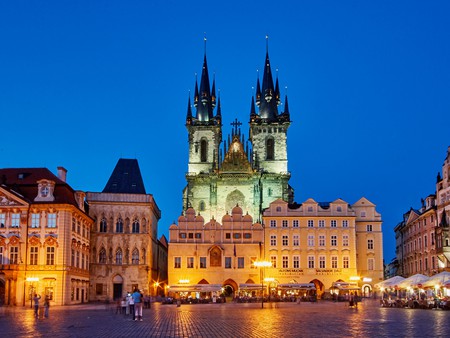 Vilnius University, established in 1579, is the leading university in Lithuania and one of the top universities in Eastern Europe, so studying there is a real privilege. The city itself is breathtaking with many bars, restaurants, museums and architectural masterpieces. Also, Lithuania is one of the best countries when it comes to brewing beer! Yes, it is an important thing to know for every ERASMUS student. 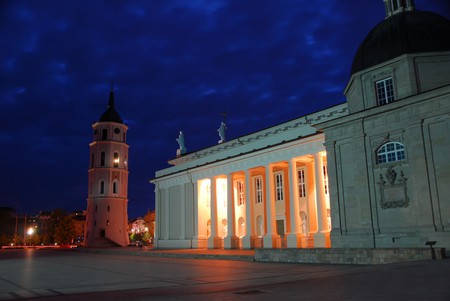 Sofia is a wonderful city in Bulgaria, which attracts many tourists and students. Sofia is a great place to be during your ERASMUS year, because it can offer both quality studies in English and extremely lively nightlife. Everything is pretty cheap in Bulgaria, so students can treat themselves with even more parties and wine. Also, other countries such as Greece, Serbia and Romania are very close to Sofia, making it a perfect spot for short travels around Eastern Europe and Balkans. 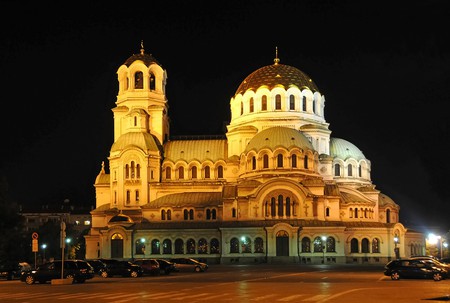 Comenius University in Bratislava is open for exchange students, and there are plenty of courses in English for everyone’s convenience. However, an ERASMUS year in Bratislava would not be only about studying, because it is impossible to avoid going out and experiencing the Slovakian culture with all of the friendly people around. Bratislava is also located close to Prague, Vienna, Krakow and Budapest, so ERASMUS students have a lot of travel choices during their time off. 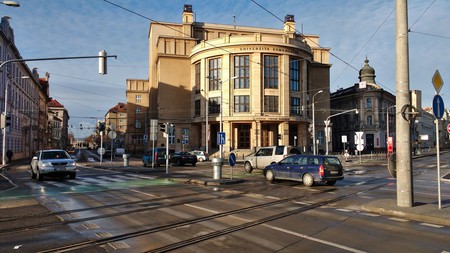 Riga is a captivating city which is impossible not to fall in love with. Narrow streets of the Old Town, which is part of the UNESCO Heritage List, take you back to the Medieval ages, and local bars full of friendly people invite you to meet Latvian culture. It is hard to think of a more lovely city in Eastern Europe, so all you need to do is pack your bags and fill that Erasmus application today! 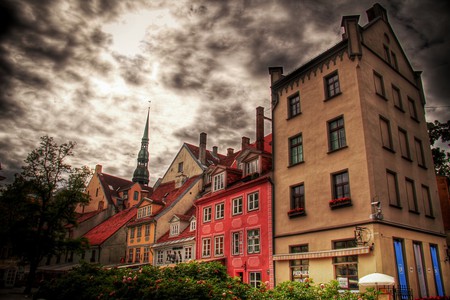 Jagiellonian University is the oldest university in Poland and one of the oldest surviving universities in the world. Many famous people, including Nicolaus Copernicus, Pope John Paul II and King John III Sobieski, have graduated from this university, which kept its prestige throughout the centuries. It is a great honor to study in Jagiellonian University, and, on top of that, Krakow is a marvelous city that captivates from the very first second. 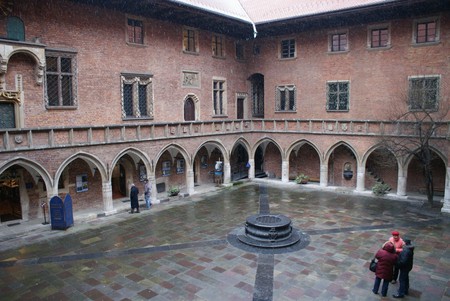 Budapest is often called the most beautiful city in Europe, and there is a good reason for that. Grand bridges, captivating Old Town, antic churches and rich historic heritage make Budapest a perfect place to study. Budapest University of Technology and Economics is where you want to enroll for your ERASMUS studies, because it is the oldest institute of technology in the world, providing its students with centuries of wisdom. Even though the Hungarian language is near impossible to understand for most, many of the locals speak English pretty well. 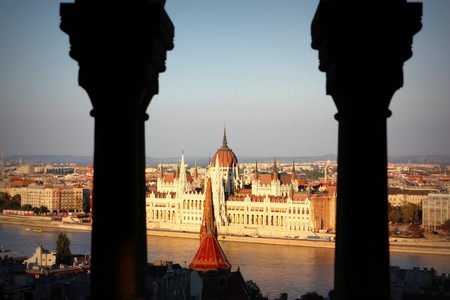 Tartu is the second biggest city in Estonia right after Estonia’s capital Tallinn. Tartu is considered to be the city of students, because it has the best and oldest universities in Estonia. Needless to say, during the academic year, Tartu fills with students from all over Europe who definitely know how to keep a healthy balance between studying and socializing. 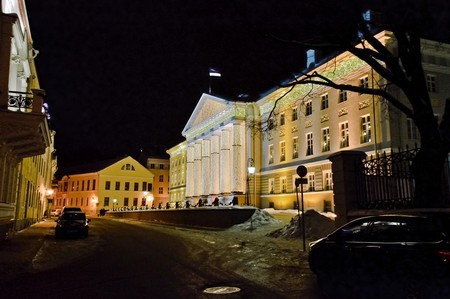 Warsaw is one of the most dynamically developing European cities in the world and is definitely attractive for foreign students because of the lively nightlife, a lot of unique museums, compelling subjects for study and the friendliest people. If you want to fall in love with Warsaw right away, just take a look at the magical Royal Castle of Warsaw, which perfectly represents this city! 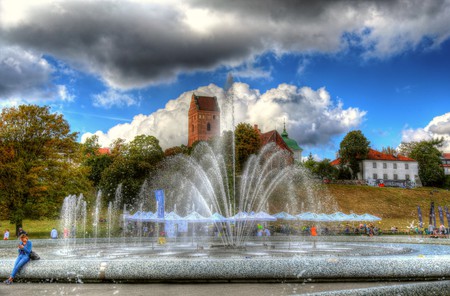