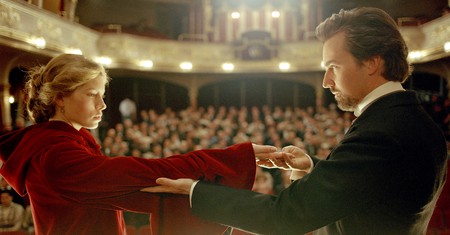 Prague’s beautiful streets and historic monuments make it an ideal filming location, and chances are you’ve seen the capital of the Czech Republic on screen without even realising it.

Prague is often used as a shooting location, even for films that don’t take place in the Czech capital. Directors head to the city due to the low production costs associated with filming here, as well as the fact that Prague’s architecture is not dissimilar to many other European cities. Here are some of the best movies filmed in the city.

The first film in the Mission Impossible franchise, starring Tom Cruise, was filmed in a multitude of locations, including London, Scotland and the Czech capital. Many of the pivotal scenes were set in Prague, with some of the city’s locations actually standing in for others. For example, the National Museum doubled as an embassy in the opening scene. Shots were also filmed in Kampa Island and Wenceslas Square. The film features one of Prague’s most recognisable locations, Charles Bridge. However, it’s unlikely that any visitors to Prague will find the bridge as empty as it is in the film, as it’s a popular tourist destination for those looking for things to do in Prague. 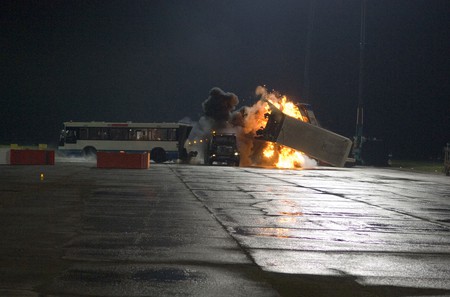 In Daniel Craig’s first outing as suave spy James Bond, Prague acts as a stand-in for many other destinations. A chase scene, set in Miami Airport, was partially filmed in the international airport, Ruzyne. Another scene stars Judi Dench as M walking through Strahov Monastery, which stands in for the British House of Commons. Perhaps most notably, the scene where Bond walks down the stairs in the grand Venetian hotel he’s staying in with Vesper was actually filmed inside Prague National Museum. 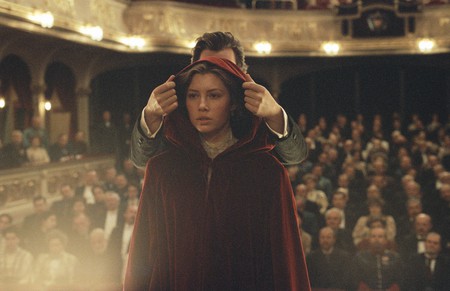 Prague stands in as a mesmerising substitute for 19th-century Vienna in this film, which features Edward Norton as the eponymous magician. It is a very successful replacement, as much of Prague’s architecture has remained untouched since that period. Prague Castle features prominently in the film, as does the Divadlo na Vinohradech, a beautiful theatre in the heart of the city where Norton’s character performs. In addition, the film uses the town of Tábor and special locations in fairytale village Cesky Krumlov to showcase a mix of magnificent Czech scenery. 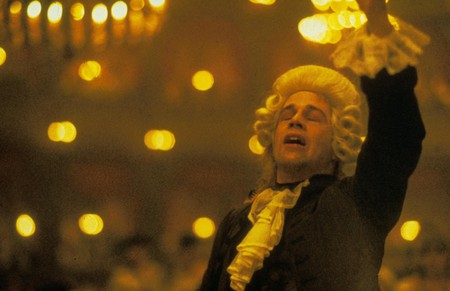 Prague, including the Estates Theatre, stands in as 18th-century Vienna in ‘Amadeus’ | © Moviestore/REX/Shutterstock

One of the most acclaimed movies filmed in Prague, this Oscar-winning film about the life of Mozart uses the capital as a replacement for 18th-century Vienna. Two of the most notable sets used are the Old Town Square and the Estates Theatre, where all of Mozart’s performances are filmed. The scenes that are set in the Emperor’s Palace actually filmed at the Archbishop’s Palace on Hradcanske Square. The film stars many of the opulent palaces and magnificent buildings around Prague, from the Kromeriz Palace and its gardens to Maltese Square.