What's On in Cyprus: Top Events and Festivals This August 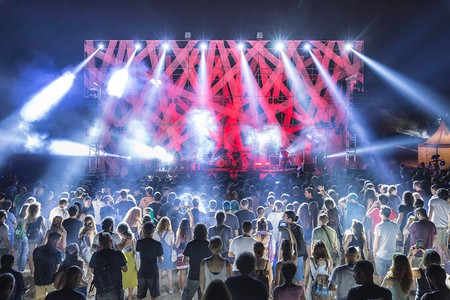 Summer in Cyprus is the busiest and most vibrant season on the island, offering music festivals, theatrical performances, and plenty of parties. These are some of the events not to be missed this August in Cyprus. 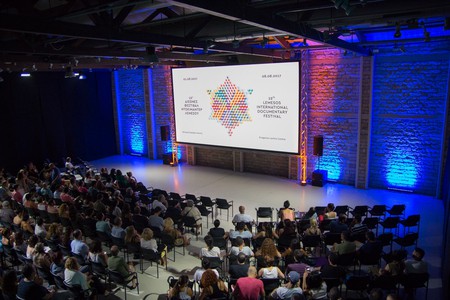 Now in its 13th edition, the Lemesos Film Festival is dedicated to presenting contemporary creative documentaries in Cyprus. Film-makers come from all over the world, and there are workshops and lectures held for professional directors and producers to catch the latest trends and information on the documentary scene. The films tend to have a socio-political approach, with striking cinematography that appeals to a wider audience. Held in the Evagoras Lanitis Centre, right next to Limassol’s medieval castle, the festival showcases more than 20 documentaries.

The festival is expanding to Paphos as well this year, with screenings on August 9 – 10. A musical celebration will close the festival at Almyra Hotel in Paphos. Entrance is €2 (USD$2.35) and Greek and English subtitles will be available. Stay updated with the programme here. 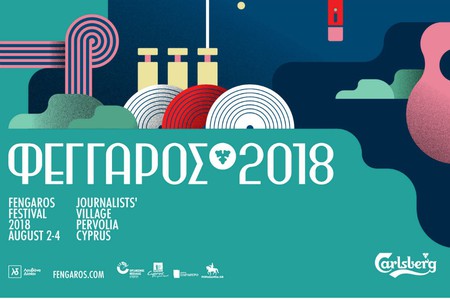 In its eighth edition, Fengaros Music Festival returns with more acclaimed international artists like Joan As Police Woman from New York and up-coming talents such as South African Alice Phoebe Lou. Festival-goers will have the chance to enjoy live music and 22 DJs in the seaside spot of Pervolia, taking a break from the festival’s usual location of the charming Kato Drys village. Those who love Kato Drys won’t be disappointed though, as the Fengaros Music Village 2018, which is packed with creative workshops, will be held in this charming village from July 21 – 26. For tickets and contact information visit the Fengaros website. 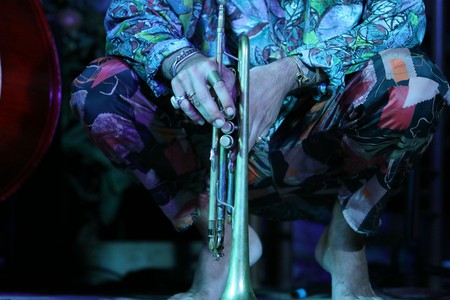 A snapshot of a musician from last year's festival | © Chara Savvidou

Organised by Windcraft Loud, this two-day festival brings together contemporary and folk musicians and bands to Katydata, a scenic little village in the Solea Valley. Cyprus tends to be associated with the seaside, but don’t pass on its charming mountain interior, particularly if you’re to find there this extravaganza of Balkan and Mediterranean music smoothed over by a veneer of jazz. For the fifth festival, the first evening invites bands of ethnic and jazz music, while the second night will be uplifted with Balkan beats.

Possibly the most special part of Windcraft Festival is its series of free workshops on music creation and traditional Cypriot crafts, taking place in the homes of the villagers. Among the offerings this year, you can look forward to more than 100 people joining their breath to produce sound from a 48 meter (158 foot)-long handmade flute!

Besides the annual carnival at the beginning of the year, Limassol’s other proud and well-known festival is the Wine Festival taking place at the end of summer and held in honour of Dionysos, the god of wine. Limassol has a long tradition of winemaking, and is often referred to as the “wine capital of Cyprus”. In addition to tasting the vintages, wine lovers will also get the chance to experience how wine is traditionally made by taking on the craft of stepping on and pressing grapes. As one of the island’s most popular traditional festivals, the event also features Cypriot dances and live folklore music – the cultural programme also includes theatre performances, and for the first time this year there’s a playground for kids with games all relating to wine, such as creating artworks with corks. Wine lovers, Limassol is calling. It’s a fiesta not to be missed! 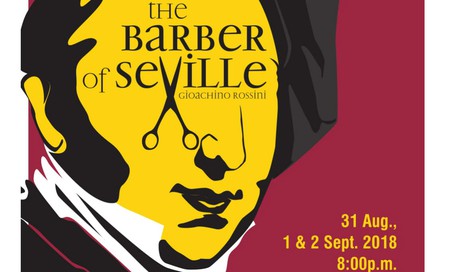 Earning the title of Cultural Capital of Europe 2017, Paphos has become a hot-spot for cultural activities. The 20th Paphos Aphrodite Festival will present the enchanting Rossini opera Il Barbiere di Siviglia (The Barber of Seville) at the atmospheric square of Paphos’s Medieval Castle. The production will be a collaboration of the Italian organisation C.I.A.L.M. – Teatro Lirico Italiano with the Ventidio Basso Ascoli Piceno Theatre and the participation of the Cyprus Symphony Orchestra.

The opera is a two-act piece with an Italian libretto by Cesare Sterbini, and embodies joyful melodies, arias and musical improvisations. What’s impressive is that Rossini wrote the composition and the orchestration is just 24 days, so if you’re a fan of classical music and want to witness this masterpiece for yourself, get your tickets now. There will be a simultaneous translation in Greek, English and Russian via subtitles and prices range between €25 (USD$30) and €70 (USD$82).

Set at the amphitheatre of the Bank of Cyprus Cultural Foundation, the Faneromeni 18 summer festival brings art to the streets of the capital’s Old Town for the third year. Throughout the summer and every Thursday, the public is invited to enjoy the cultural creations of local and international artists (for free!). With multi-dimensional installations and performances including concerts, theatre performances, song, film screenings and more, Faneromeni 18 aims to promote art and artistic creation by offering a platform to artists to send out their messages. This is a much-loved festival, and is hotly anticipated by those who choose to stay in town throughout the summer, adding to Nicosia‘s summer cultural scene. August’s events will be held on the 2nd, the 23rd and the 30th with screenings of Florence Foster Jenkins (2016), Beauty and the Beast (2017) and Tomorrowland (2015) respectively.

For 20 years now Nicosia has taken advantage of its hot dry summers to liven up the capital’s evenings with outdoor cinema theatres. Constantia is one of these, given over to holding the Summer Movie Marathon. Watch beautiful European and International films under the summer sky for a cost of €5 (USD$5.85). This year’s programme includes award-winning films such as Una Mujer Fantastic (A Fantastic Woman) and Cypriot film Boy on the Bridge. Among these, other Oscar-nominated films will be shown, such as Theeb and 20th Century Women. Screenings are every Wednesday, Thursday, Friday, Saturday and Sunday at 9pm, and you can find the full programme here. 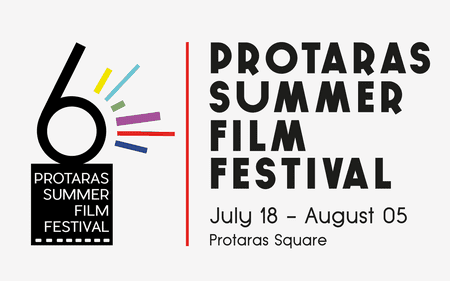 Another film festival is in town, this one taking over the coastal town of Protaras, a busy beach resort. Lefkola Square in the centre of town is turning into an open-air cinema for the sixth time, over a period of three weeks showcasing international movies and will even screen the world premiere of the newest Mamma Mia!-Here We Go Again film. People of all ages can attend, as many films are suitable for children and families. This is their largest festival so far, and their screen is the biggest that has ever been set up in Cyprus (21 x 11 m (69 x 36 feet)). Grab an ice cream or a snack from the nearby sellers and enjoy a movie in the company of other film fans. Did we mention all this comes for free?