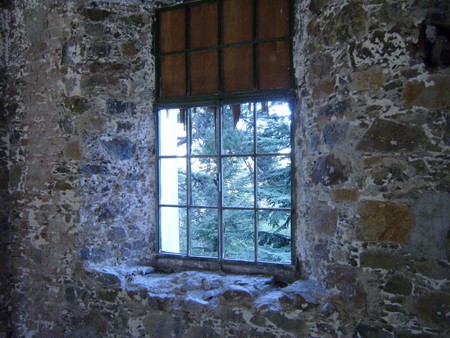 Berengaria Hotel in Prodomos village, Cyprus, is believed to be haunted | © dementia_inc/ Flickr

Silently standing in Prodomos, the highest village in Cyprus, Berengaria Hotel, was a hidden jewel built to cater for the rich and famous from Cyprus and beyond. Hidden amidst the pine forests of the Troodos, this once-luxurious hotel is crumbling following years of neglect.

Where royals wined and dined

In 1930, on realizing that holidaying in the mountains was gaining popularity among tourists, especially the English, Mr Kokkalos, a resident of Prodomos village built the hotel. Using his savings and what he gathered from friends, the original owner invested in the construction of the royal hotel. In 1931, the Berengaria Hotel opened its doors.

For 53 years, the hotel remained a haven for royals and other titled guests. Pharouk, the King of Egypt, a president of Israel, among other notable businessmen of the time, were guests at the hotel. The hotel’s casino, night club, state of the art furniture, attracted both locals and international visitors.

In addition to being a prime destination for visitors, locals also benefited from the hotel business. They supplied food for its kitchen, and winemakers competed to offer their produce to the diners.

Visitors enjoyed breakfast leisurely soaking up the views of the Troodos mountain range. They walked in the forest and later swam in the vast pool, before having lunch, with a book in hand. In the evening, they enjoyed traditional tea. At dinner, visitors from across the world had a chance to mingle with music playing softly in the background.

All this stopped in 1984. The stone structure of the hotel, which was named after the wife of King Richard the Lionheart, is now a vacant space which some locals believe is haunted. 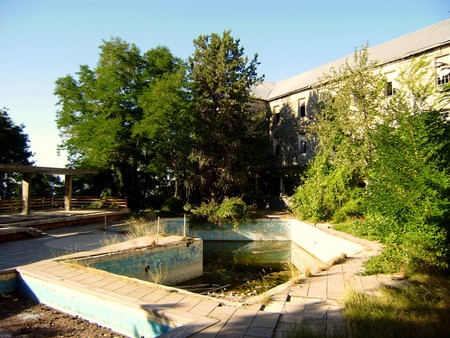 The hotel was named after the wife of King Richard the Lionheart, Berengaria | © dementia_inc/ Flickr

The legend surrounding the hotel

Trouble began when the hotel owner left the business to his three sons to share equally. Upon his death, the sons, full of jealousy, greed, and pride ran down the hotel. They lacked respect for each other and the business.

According to the legend, all three brothers died mysteriously and under suspicious circumstances. This, together with other stories including that of a manager who killed himself at the hotel added to the conversation around the village that the hotel was haunted. Some people claimed to have seen shadows through the shattered windows and heard screams and cries.

Additionally another story holds that two female ghosts roam the hotel. One of them was found dead in the swimming pool, and it’s said she still hangs around in an effort to avenge her death. The other is that of a young woman with distinguishably dark hair who is seen at the hotel dressed in white linen, and can allegedly be seen leaning against one of the windows at sunset.

Experienced tourists and those seeking to tease an adrenaline rush find themselves tracing the steps of the early visitors like Winston Churchill and the Duke of Marlborough. 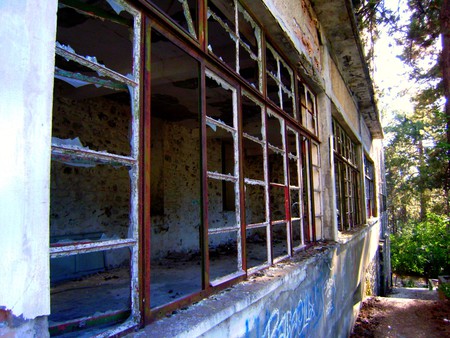 Broken windows of the ruins of the Berengaria Hotel in Prodomos, Cyprus | © dementia_inc/ Flickr

The hotel which was at its peak in the middle of the twentieth century, is now a derelict site with trees and shrubs reclaiming the unused grounds.

Although warnings against entry hang outside the property – mostly to prevent the crumbling edifice from falling down on anyone – visitors are regularly finding the courage to enter into the prominent hotel to see what is left.

Perhaps, the majestic hotel will once again open its doors to entertain guests from across the globe. The Prodomos villagers could listen to the mellow music as they work at home or in the fields. And the lights from the hotel may one day light up the mountain ranges once more.