Cyprus Assumes its Cosmopolitan Identity at the Venice Biennale

A transnational project under the name of oO is The Republic of Cyprus’ contribution at the 55th Venice Biennale – an unprecedented collaboration with the Lithuania National Pavilion to discuss the very idea of national participation. The atypical, but eye-catching, title lends to the unusual theme, and sets the stage for the sequence of concepts created by Cypriot, Lithuanian and other artists, united by their intent to influence the mental and physical experience of the visitor. 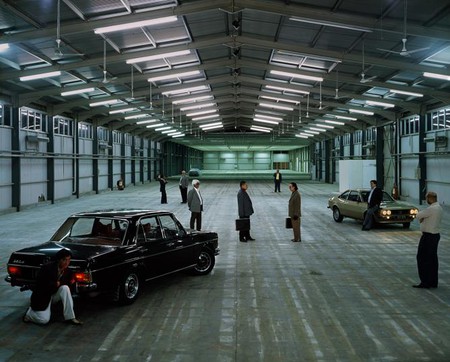 Although multinational presentations are common to the Venice Biennale, oO is the first example of a united front against the very idea of national participation. Lithuanian curator and writer Raimundas Malašauskas envisioned the project oO as a ‘sequencer’ – a series of mental and physical pathways where ‘concepts are made, or discarded subsequently’ by the visitor. Artists of different generations will meet at the 1970s modernist building of the Venice Municipal Sports Hall at the Arsenale for a large-scale show that effectuates diverse ideas about technology, subjectivity and the body. The artists selected for the Cypriot branch of the exhibition are: Lia Haraki, Maria Hassabi, Phanos Kyriacou, Constantinos Taliotis and Natalie Yiaxi, along with the international participants Morten Norbye Halvorsen, Jason Dodge, Gabriel Lester and Dexter Sinister. 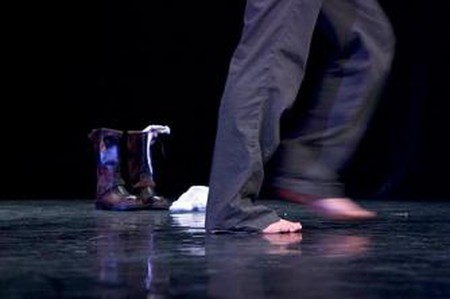 Past winner of the Cyprus Dance Platform Choreography Award for her solos Evergreen and Eye to I, Limassol-born Haraki (b. 1975) juggles contemporary dance and performance in innovative ways. Haraki views the body as a carrier of identity, yet subject to the transformative potential of performance. At the center of the artist’s investigation in recent years is what she terms ‘IntuNition’, which seeks to investigate how movement can come as a result of an intuitive impulse. Her latest touring project Tune In will be stopping at the Venice Biennale via Dublin, Prague and Cologne. 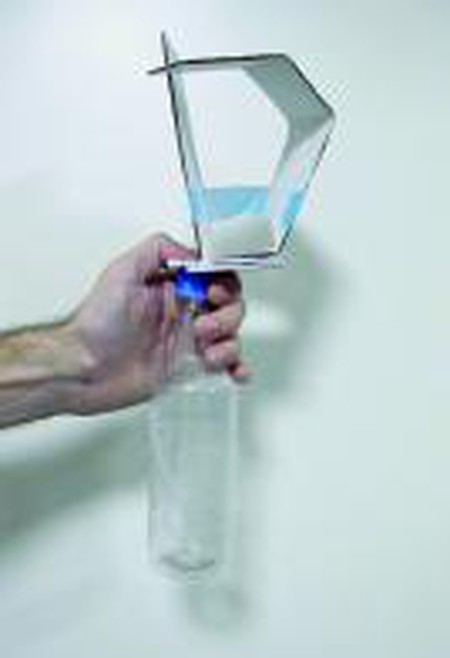 Kyriacou (b. 1977) is a visual artist concerned with the materiality of objects and their place in the urban landscape. The artist’s ongoing project Midget Factory (2003 onwards) involves a series of annual pop up installations set in a shop window in old Nicosia. Displayed near the abandoned lodgings of the Green Line and the red light district, these disquieting displays interfere with the daily routines of the unsuspecting passerby. With each new encounter, Midget Factory poses new questions and gives way to fresh interpretation. The artist splits his time between Nicosia and Berlin.

Book art lies at the centre of Natalie Yiaxi’s visual fantasy (b. 1980): ‘The book is a bundle of time made up from a sequence of spaces. Spaces in this case can be pages, images, sounds, moving image, consecutive thoughts, a performance seen frame by frame. Sometimes the book is a gesture; a music album; an object containing the space that contains the book’. Last year the artist presented her first solo show, 35 Book Experiments, in Nicosia. Yiaxi has also taken part in group exhibitions in Athens, Dusseldorf and London. 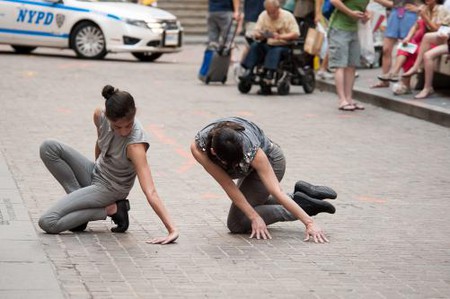 Maria Hassabi (b. 1973) currently works as a director,
choreographer and performance artist in New York, though her art projects, workshops and lectures often take her to prestigious venues from Mexico City to Tel Aviv. She is a 2011 Guggenheim Fellow and a recipient of the Foundation for Contemporary Arts, 2009 Grants to Artists Award. In 2012, she also received The President’s Award for Performing Arts from the LMCC. Her acclaimed work extends from performance to installation works and film. In a recent project entitled The Ladies, Hassabi filmed six female performers, dressed in dark clothing and bright lipstick, who paraded arbitrarily through different Manhattan neighborhoods on random days during a two month period. The particular slowness of their movement, and their unusual look inspired confusion and wonder among pedestrians.

Writer and visual artist, Constantinos Taliotis (b. 1983) is the
youngest of the Cypriot group. His work balances between
video and found object, the pictorial and the archival. Among his recent projects is 50 Years of James Bond Against Architecture, presented at PiLOT Gallery in Istanbul in 2013. The work was the culmination of two years spent researching the aesthetics of gangster films and b-movies, and is a prime example of Taliotis’ transdisciplinary practice. 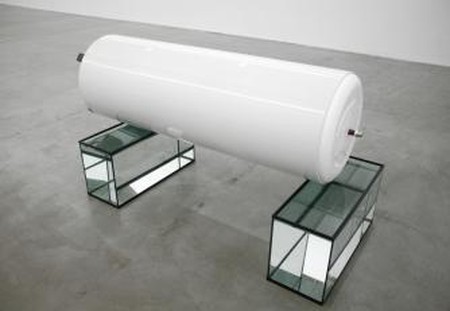 The art of Jason Dodge (b. 1969) is often minimalist or nonsensical in appearance, but far more elaborate conceptually. His sculptures and installations include little-altered everyday objects to which Dodge gives a poetic substance and significance that influences the viewer’s perceptions of them. In the words of the artist: ‘Generally, it is the people, the subjects that are lacking in what I do. I’m talking to you about them, but they’re not there. It’s as if I were using the feeling of loss as material’. Dodge recently exhibited at the 2012 Paris Triennale and the 30th Sao Paolo Biennial. His work is part of the permanent collection of the esteemed Guggenheim Museum in New York.

With a focus on electronic media and open source sound, Havlorsen (b. 1980) employs drawing, sound, sculpture, film, performance and photography in his work. He is a contributor at OCA – Office for Contemporary Art Norway, a foundation that aims to strengthen the position of contemporary visual arts and encourage synergies between international artists. Some of his projects include: The Museum Problem in Rome (2012), More or Less, A Few Pocket Universes in Helsinki (2011) and Repetition Island in Paris (2010), for which he filmed activities that unfolded during one ten hour day in the Centre Pompidou’s exhibition space. 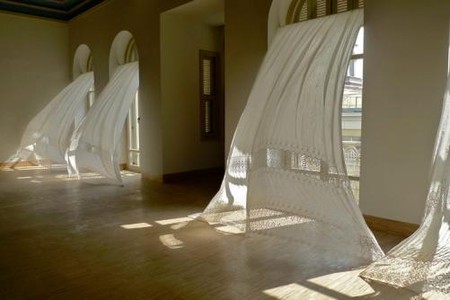 Gabriel Lester’s (b. 1972) passion for the narrative has evolved from his early creation of prose and electronic music to encompass more widely cinematic artworks. Through his installations, which are at once visual and narrative, his goal is to challenge viewers’ perception of their surrounding environment. Recent solo exhibitions include: Suspension of Disbelief in Rotterdam (2011) and Big Bang in London (2007). He has also participated in numerous group exhibitions around the world, including last year’s dOCUMENTA in Kassel, Germany. His film Urban Surface was screened at the Venice Biennale in 2007. 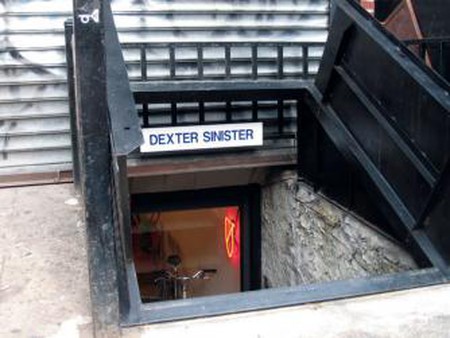 Artist duo David Reinfurt and Stuart Bailey have been devising new ways to print and edit, publish and design books and journals – both digital and in print under the name Dexter Sinister. Working in contrast to today’s large-scale publishers, Dexter Sinister propose an on-demand publishing model and alternative distribution strategies that are both economical and ecological. In 2011, they created, along with artist and writer Angie Keefer, The Serving Library, a journal with a wide palette of critical and artistic contributors, while in 2012 they took part in the Museum of Modern Art’s Ecstatic Alphabets/Heaps of Language exhibition in New York.