Books You Should Read Before Visiting Cyprus 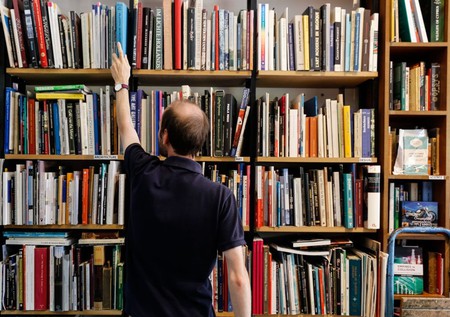 A small Mediterranean island caught between three continents, Cyprus has long been a focal point for writers across the globe. As a result, Cypriot literature – and the novels based on the island – span a vast array of themes and writing styles. To help you indulge in Cyprus’ rich and diverse history, here are our top 10 books to read before visiting.

Journey into Cyprus by Colin Thubron

This travelogue by British travel writer and novelist Colin Thubron traces the writer’s unique 1,000-kilometre (600-mile) trek on foot around the island, two years before the war that has divided the country to this day. Tracing his interaction with locals (both Greek and Turkish-speaking) and his personal anecdotes, Thubron blends the history, the myths and the culture of 1972 Cyprus. The book has received global acclaim and may act as a guide to the island as Thubron paints a picture of Cyprus’ landscape and history. It will take you on a memorable journey, whether you’re a visitor or a local.

This is a deliciously thick cookbook holding a variety of Cypriot meals, and is ideal if you’re eager to learn how to make some of the local dishes. Along with the recipes, a gaze at the culture and the people is presented, enriched by stunning photographs. From how stuffed vine leaves are made, to the famous roses of Agros village, this book takes its readers on a visual journey around Cyprus’ produce. It is a collaborative work by wine experts, chefs, photographers and writers who spent 150 days together tracing the island. Whether you’re a food lover or a photography fan, this book will enchant you. It was originally published in German and was then translated into English. 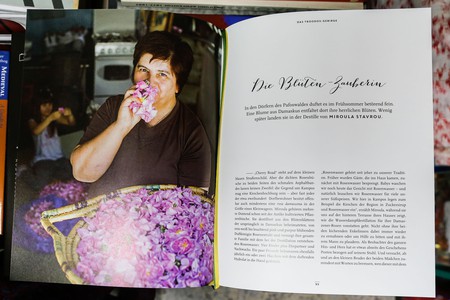 Refugee in My Homeland by Rina Catselli

With the island’s division being a prevailing feature of Cyprus, and one that is still present in the lives of many Cypriots, Rina Catselli tells a nostalgic and emotional tale of what it is like to be a refugee in your own birthplace. Her book traces Cyprus after the war and hopes for more peaceful days. A great insight for anyone looking to understand the human side of the division, relatable by people from all walks of life.

Ledra in Nicosia is a busy pedestrian street filled with shops and cafés, as well as being the location of one of the main checkpoints between the northern and southern parts of the island. Nadjarian’s book of short stories covers the theme of the division, but also looks at ordinary, day-to-day moments in a poetic style. It is a light and intriguing insight into some of the issues of everyday life on the island. A number of the stories have been published in literary magazines and other publications in the UK, the United States, India and New Zealand. 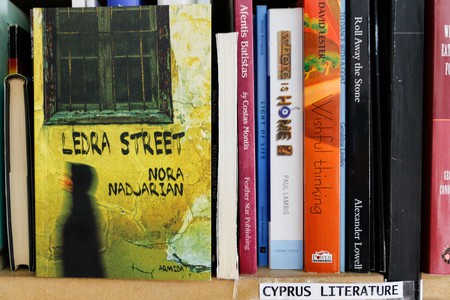 It's a light read, so you can even read this on the plane ride to Cyprus | Eleni Philippou / © Culture Trip

A Traveller’s History of Cyprus by Timothy Boatswain

Those interested in learning about Cyprus’ history can dive into this book that retells important happenings including conquests, empires and cultural developments. Despite being a small island, Cyprus has had a deep and troubled history, and this book gives an overview in a simple and concise manner. Boatswain, a professor of anthropology and history, also includes some present-day issues concerning the country. The book includes a gazetteer, a bibliography and historical maps.

The Island Everyone Wanted: An Illustrated History of Cyprus by Marina Christofides

Teaching Cyprus’ history to children, and even to adults, can be tricky. This colourful, illustrated children’s book presents the history of the island in a simple and approachable manner that’s easy to understand, and may even help grown-ups grasp a clearer picture. From being a leading copper producer, to numerous conquests, royal weddings and even the hut dwellers of Choirokitia, this book brings history to life. Try to spot the figurine hidden on almost every page. 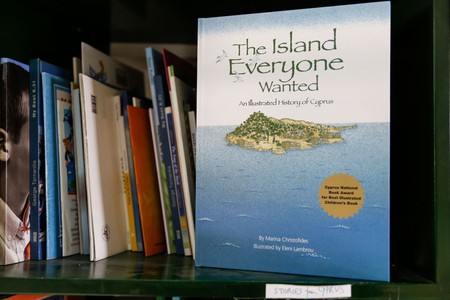 Medieval Cyprus: A Guide to the Byzantine and Latin Monuments by Gwynneth der Parthog

Cyprus gathers many visitors who come solely to explore its ancient ruins, and Medieval Cyprus acts as a guide to the rich historical world of the island as it covers many old churches, palaces and castles. Readers will enjoy looking at the book’s detailed plans and drawn maps of the monuments and will even find practical advice on how to reach remote locations.

A more thorough look at Cyprus’ history is presented by Mallinson as it chronicles the British acquisition of Cyprus in 1878, the period before and after the Turkish invasion of 1974, the actions towards reunification and the increasing significance of the EU both for Cyprus and for Turkey. Understanding Cyprus’ strategic location as a cross between the Middle East, Africa and Europe, Mallinson criticises American and British involvement in the island’s affairs. This is a read ideal for those interested in the island’s modern history and emerging politics. 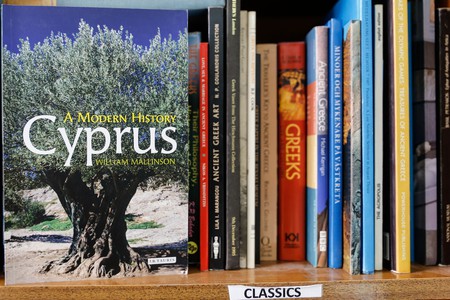 Sweet and Bitter Island explores the relationship between Britain and Cyprus that was created after the island’s long British colonisation, which has left a mark on its identity and some mixed ties with Britain. With detailed research using previously unpublished material, Morgan presents a history of one of the most impactful rules Cyprus experienced, which eventually led to the island’s brief independence in 1960.

This novel, set in Kerynia in the 1950s, tells the story of a father and a son caught in the sea amid strong winds. Their fate lies in their courage and knowledge of the sea that has been passed down through generations. The title of the book is influenced by the word tramountana, which is used by Mediterranean sailors to describe very strong winds at sea coming towards northern mountains. The novel depicts life in the seaside town of Kerynia and takes the reader on a journey of how the town used to be, giving a glimpse of daily moments. 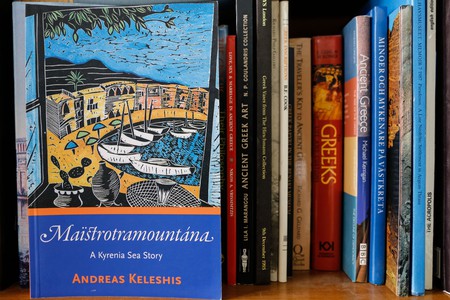 Many thanks to Mouffloun Bookshop, Nicosia, for helping out with the research for this article.