All You Need to Know About Cyprus's International Film Festival 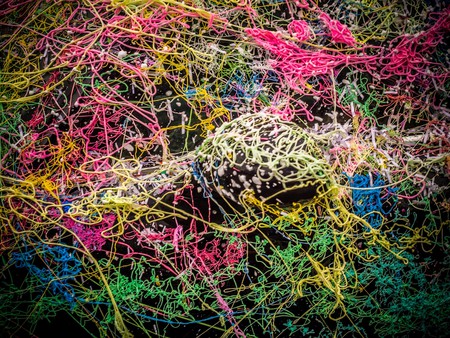 Currently in its 13th edition, the Cyprus International Film Festival is arguably the most significant event for independent films not only from Cyprus, but also from other countries across the world. Here’s everything you need to know about this artistic event ahead of its next appearance in June, 2018.

The annual festival, which will be held from June, 13 – 23, brings together new and upcoming directors in various disciplines of entertainment to showcase their talent and to show support to move their artistic work to the next level.

The International Film Festival of Cyprus (CYIFF) was inaugurated in 2006 to support emerging local and international artists. As the first international film event to be held in Cyprus, it opened up the island to the world, welcoming artists to showcase short films, feature films, music videos, animations, dance, experimental films and video art.

Initially, the festival was held in three cities, Limassol, Lanarca and Nicosia. Today, with the support of the private sector and the municipalities and local authorities where it takes place, recent events bring together people in Paphos – the mythical birthplace of the Greek goddess of love and fertility.

This year, the event will be held at Pafos Neapolis Amphitheatre at Neapolis University Pafos. 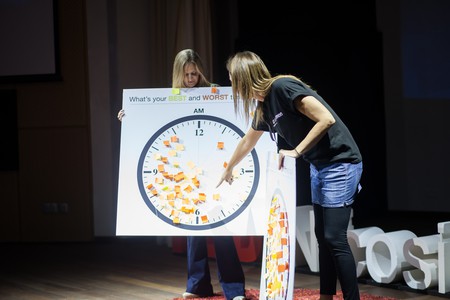 For emerging filmmakers, this is the best platform to meet fellow producers, as showing work here means being reviewed by some of the world’s best accredited film producers.

With the VIP jury consisting some of the best producers, such as the legendary director of photography Bill Butler from the USA, films here are set for the global stage. Others who have graced the stage include Vivek Singhania from India, film director Wang Jingguang from China and George F Roberson from the USA.

For those in the field, the event is still open for submission – if your work has been produced the last 36 months, you can make a point of sending your art. You will not only learn from like-minded peers, but you can also make lifelong friends and contacts – not to mention experience the best of Mediterranean culture in a scenic spot.

What’s there for the filmgoer?

The event offers film lovers an exciting moment to watch fascinating new films, as well as to meet new people, to discuss cinema, and to take in international stars in the film world. Plus, you can always brag to your friends that you were among the first people to see a unique creative picture when it makes it to the big screen.

On the sidelines of the event, you’ll have the opportunity to sample Cyprus’s culture and cuisine. It would be highly regrettable to visit the island and leave without visiting some of the hidden gems of Cyprus, such as the archaeological park in Paphos, or without trying the local cuisine. 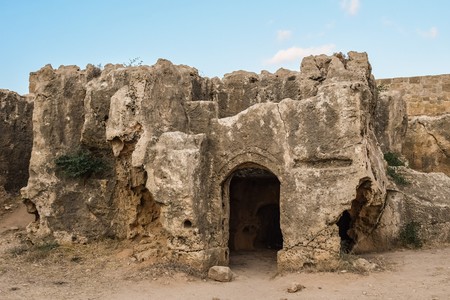 Tombs of the Kings located in Paphos, Cyprus | © dimitrisvetsikas1969 / Pixabay

There’s increased global interest in the festival, meaning that exploring new dimensions to keep the event alive is a joy in itself.

While the event promises visitors a good time via the medium of film, there’s also a wide line-up of related activities which feel like festivals of their own due to their busy nature and scale.

Activities running alongside the main event include masterclasses and labs where script contests, reviews, storytelling development, casting and pre-production are carried out. These create important meeting platforms for both local and international filmmakers.

The programme invites women to take part in the competition for a picture filmed on the island. The novel idea attracted several entries, seven of which were screened at the event. From issues affecting immigrants, to love and war, family, and religion, 2017’s award was diverse and eye-opening. This year’s event promises to be even bigger in numbers and thematic areas. 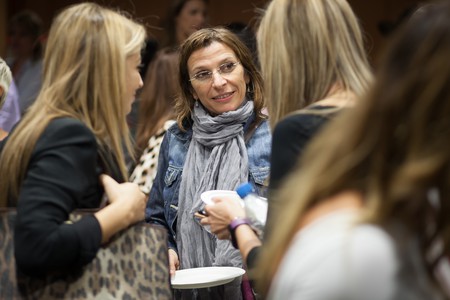 Why you should be in Cyprus in June

As well as the film festival, the attractions of Cyprus at this time of year are many and varied.

The weather is perfect for basking in the sun sipping freshly-squeezed watermelon juice – normally in season at this time – or your favourite cocktail.

Since you’ll be in Paphos already, you can take some time to amuse yourself at the waterpark. With the water temperature ranging between 20-25°C (68-77°F), it’s easy to lose yourself at the Paphos Aphrodite Waterpark which features a lazy river, a wave pool, and slides.

Does ancient history fascinate you? If so, you might find the St Paul’s Pillar, which has stood the test of time throughout the millennia, a more than impressive sight.

The night before your flight back home, make sure to sit down to a meze. By so doing, you will have an opportunity to sample most of the Cypriot cuisine over a glass of local wine. You can even go international and try Lebanese, Mexican, or Chinese delicacies if you want to ring the changes – the choice is yours.

Lastly, you might want to visit the local Aphrodite’s Rock Brewing Company. Here, you’ll have a firsthand experience of what goes on at the production site of the hand-crafted beer. You can also take advantage of organised wine tours around Paphos, if you want to learn more about the area’s favourite tipples.