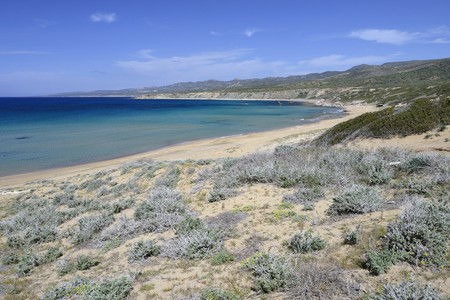 Famed for its wild and rocky coastline, the quiet and idyllic west coast of Cyprus isn’t just about seaside lazing. Peel yourselves away from the sun loungers and discover the best of rural Cyprus, from awe-inspiring religious landmarks to traditional villages home to generations of wine makers.

Cyprus has a reputation for stunning religious architecture but few travellers will have visited this isolated monastery in the lush Paphos Forest. Chrysoroyiatissa has been producing its own wine since the 1980s and you should also check out the elevated terrace for panoramic views of the surrounding forest and the nearby Asprogia-Kannaviou dam, where pine trees fringe the iridescent waters. 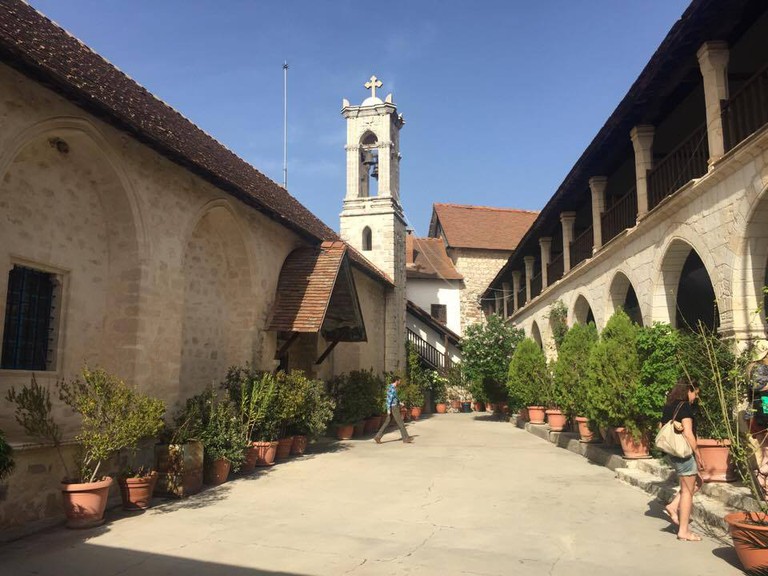 Leave the west coast hubs of Polis Chrysochous and Latchi and head towards the village of Evretou, home to the third largest dam on the island which many mistake for a lake. If you explore the surrounding countryside, you’ll come across the pretty, medieval Skarfos Bridge, built by Venetians in 1618 next to an old water mill. 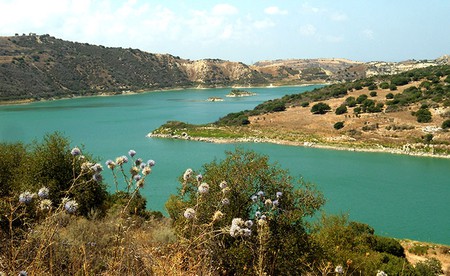 For a magical sunset view with a cocktail, look no further than Val’s Placein the village of Gialia. With unobstructed views across the deep blue of the Mediterranean Sea, this hippie haven is big on homegrown produce and all things organic. Try one of their delicious homemade smoothies, the spoon sweets (fruits soaked in syrup) and the cheese and charcuterieplatters. 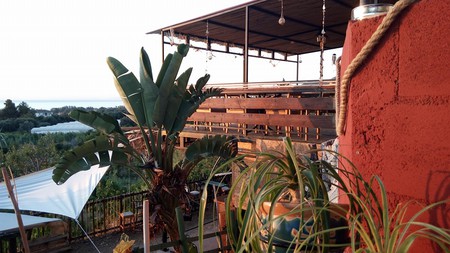 You’ll need to hire a 4×4 or book a safari ride to get here, but the drive itself is bound to be thrilling. The route cuts through the stunning Akamas Nature Reserve (a designated Natura 2000 site), a real masterpiece of gorges and valleys that give way to a wild coastline dotted with golden-sand bays and hidden coves. Lara Bay is well known by nature lovers and environmentalists as a nesting spot in the summer for both the loggerhead turtle and the rarer green turtle. 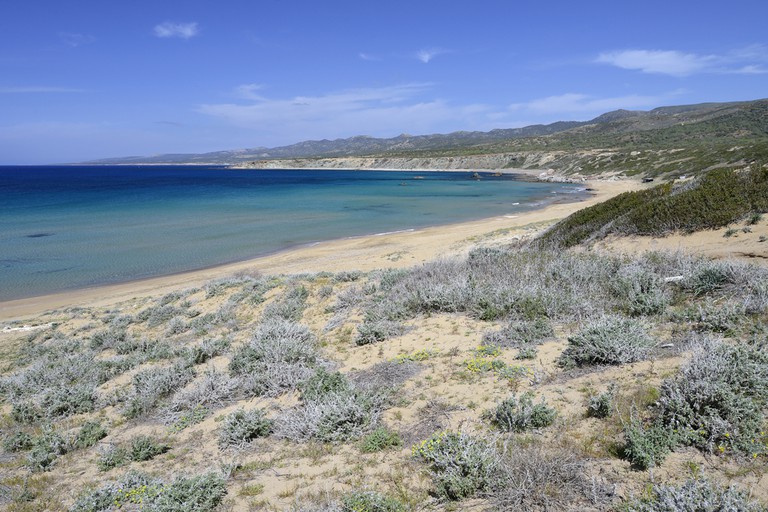 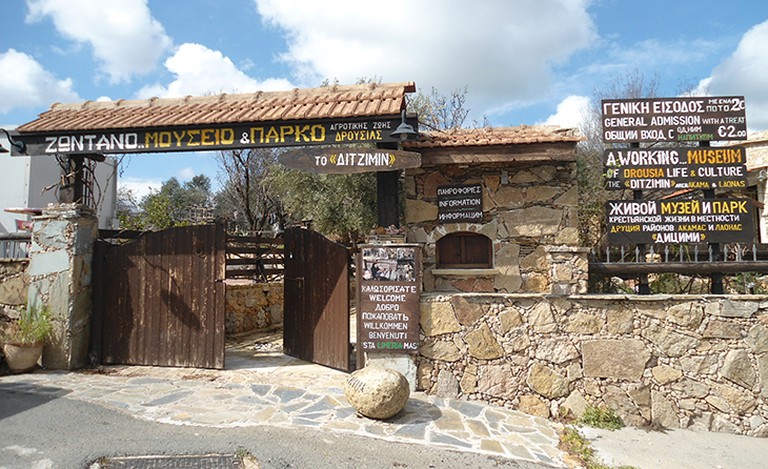 Ditzimin Museum | © MyCyprusInsider
If you want to understand local life and traditions, then be sure to add this weird and wonderful place to your Cyprus bucket list. This quirky museum dedicated to ‘Droushia’s life and culture’ contains many silk and cotton fabrics, traditional costumes, handmade baskets, old tools, antique furniture and tools for bread-making. Opening hours: 9am–6pm.

Ask anyone about the most magnificent medieval bridge on the island and they are bound to say ‘Tzelefos’. But ask them if they’ve actually been here, and chances are they haven’t. Totally off the beaten track, far from civilization and commanding a magical spot in the Paphos Forest, taking the time to visit this Venetian bridge is probably one of the most rewarding experiences you could ask for. A totally hidden site, this bridge was once the only way locals could cross the Diarizos river (with camels, donkeys, and carriages) transporting them from the nearby villages to the sea. 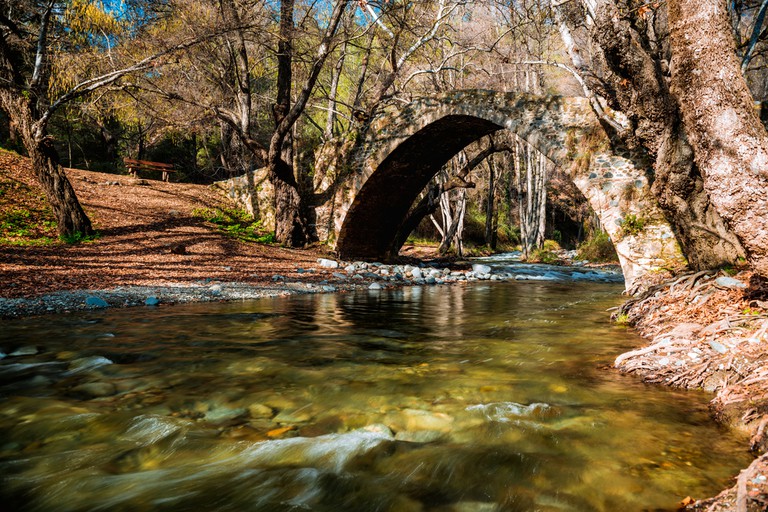 Located on the breezy slopes of the Troodos Mountains, the Vasilikon Winery is a fantastic place to sample some of the island’s best red, white and rosé, with grapes picked from the family vineyards. There’s also a little museum that sheds light on Cyprus’ rich winemaking history which dates back almost 6000 years. Vouni Panayia is also a treat to visit, with many indigenous wines, including whites: Xynisteri, Promara and Spourtiko and reds: Maratheftiko, Yiannoudi and Ntopio Mavro. 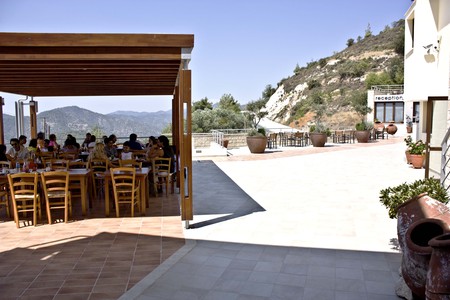 While most locals know about the Avakas Gorge, only the most adventurous take the time to explore this stunning natural wonder on foot. Hidden deep in the Akamas Peninsula Nature Reserve, this magnificent limestone gorge rises to a height of 30 metres (98 feet). The reserve is home to a whopping 530 indigenous plants, including 35 rare species so keep your eyes peeled for wild flowers and herbs as you explore. 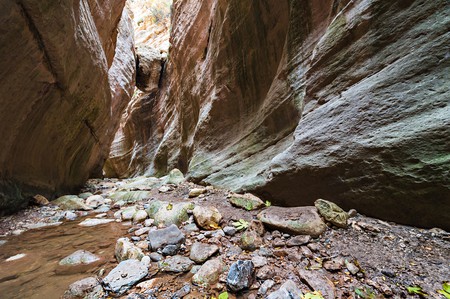 Located right by the picturesque Pomos fishing harbour in one of the West coast’s more remote parts, this pebbly spot is dotted with no more than a dozen umbrellas and is home to a tiny beach hut serving frothy frappes (Cyprus’ famous iced coffee) and cold beers.When the hunger pangs kick in, head up to Kanalli Restaurant for a sumptuous mouth-watering fish meze – just ask for the fresh catch of the day! 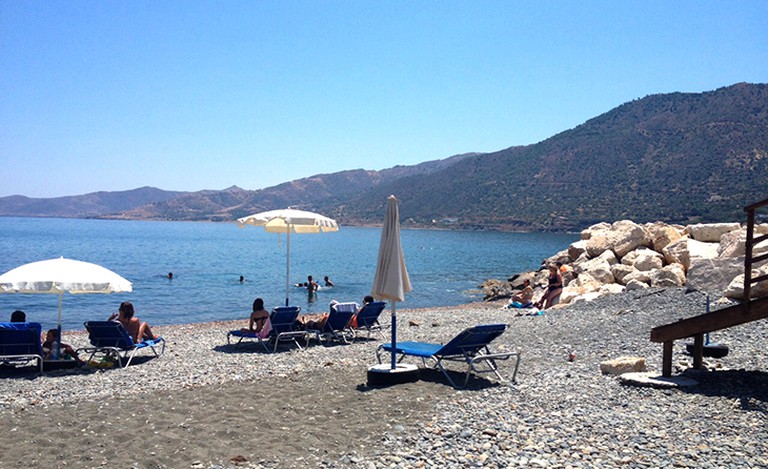 Grape by the Sea, Kato Pyrgos

Right on the border of Northern and Southern Cyprus, Grape by the Seais one of the most remote beach bars you’ll ever come across. Requiring a drive through the wild countryside between Pomos and Pyrgos to get here, it adds a hip flair to an otherwise very traditional village. With tables and chairs right by the water’s edge, cool down with a signature mojito or enjoy a bite to eat, before taking a cool dip in the sea. 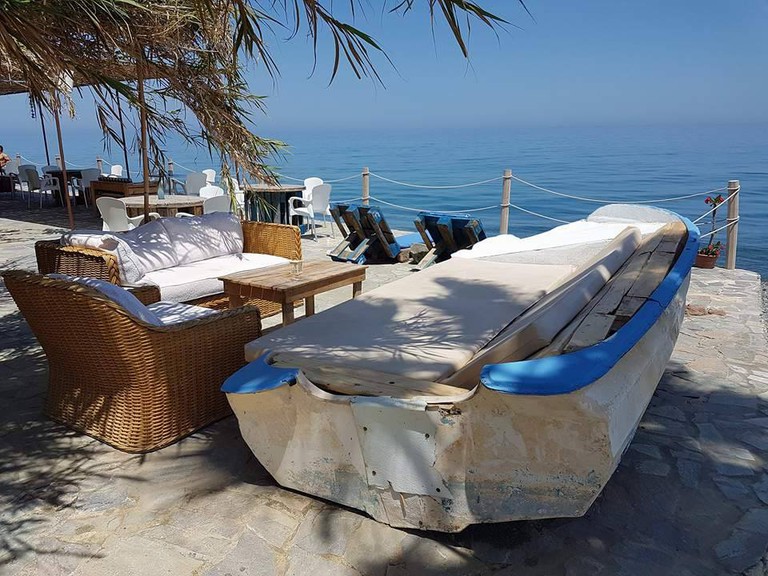 Grape By The Sea | © Zoe Christodoulides

If you want to enjoy a holiday in pure style on the west coast, the five-star Anassa Hotelis famed for its dreamy and unique hillside location. Just five minutes from the little fishing village of Latchi, the secluded resort lies on landscaped gardens dotted with local herbs, trees and flowers, and has been meticulously designed to resemble a Mediterranean village, complete with whitewashed buildings and cobbled paths weaving through the complex. 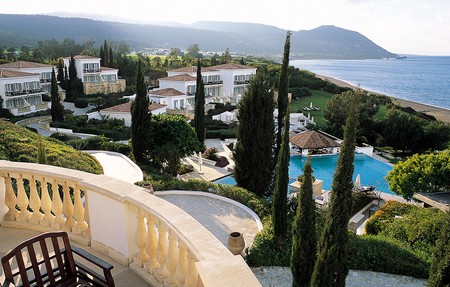 To find out more and book your stay at Anassa Hotel, visit Sovereign’s website or call 01293 765 003. Sovereign is offering a 10-night holiday to Cyprus, from £2,149 per person, including a week at Anassa Hotel, return flights from Gatwick, airport fast pass and private resort transfers.