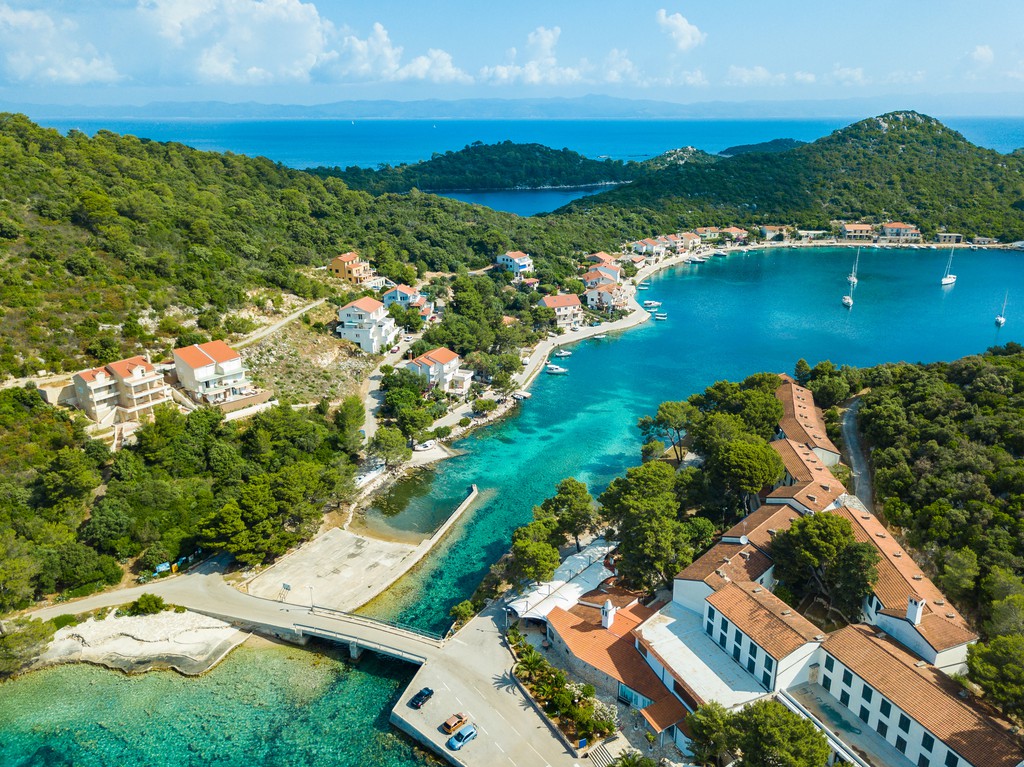 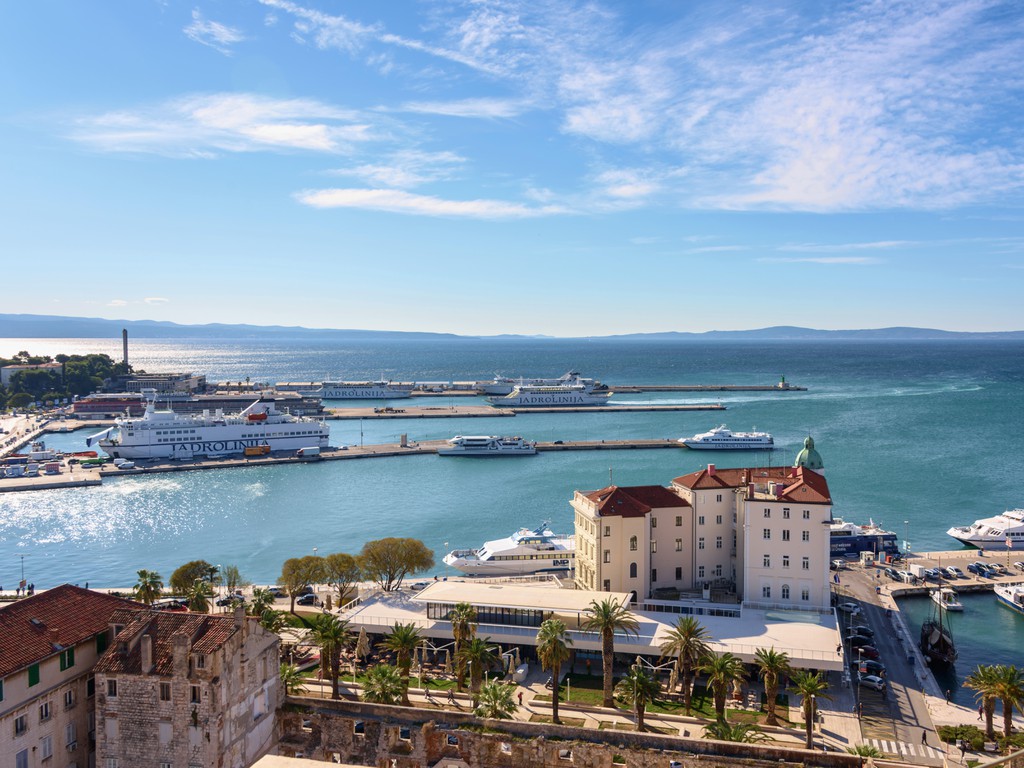 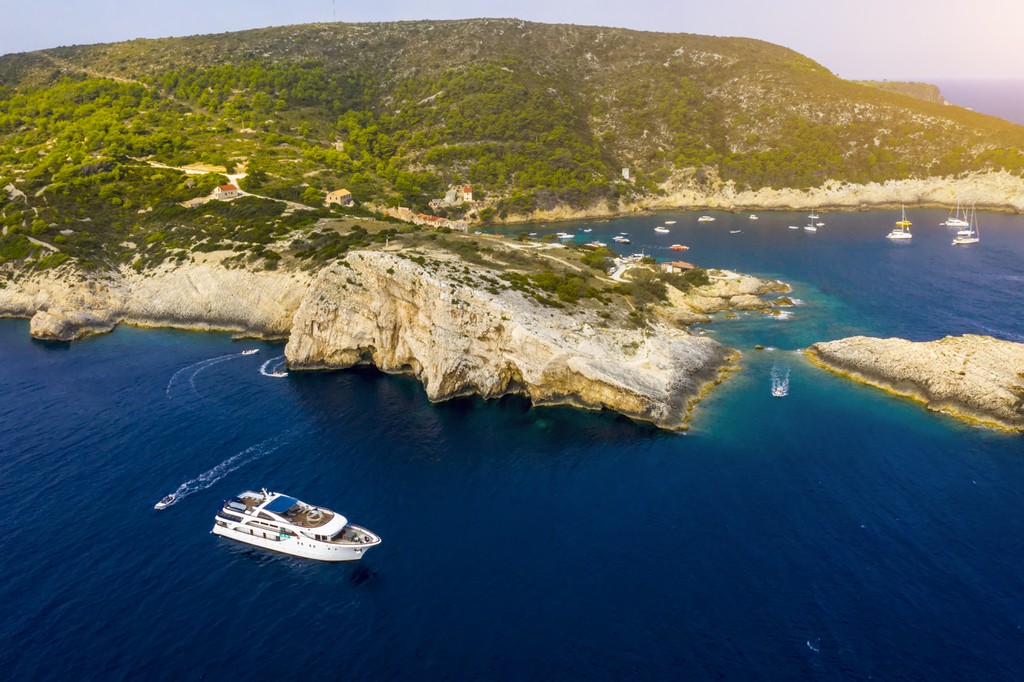 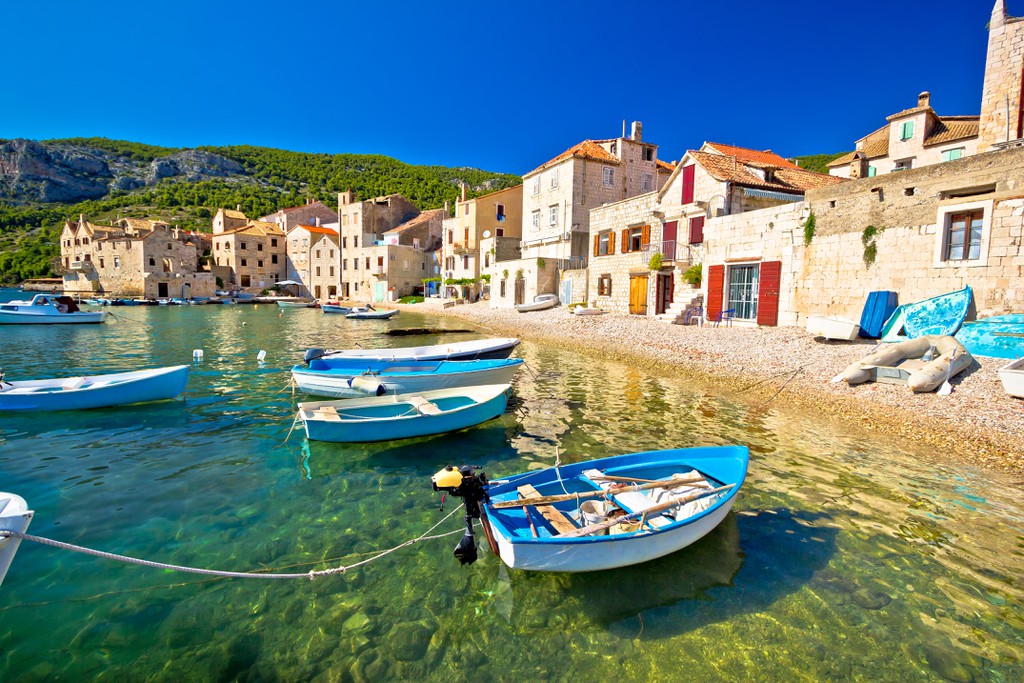 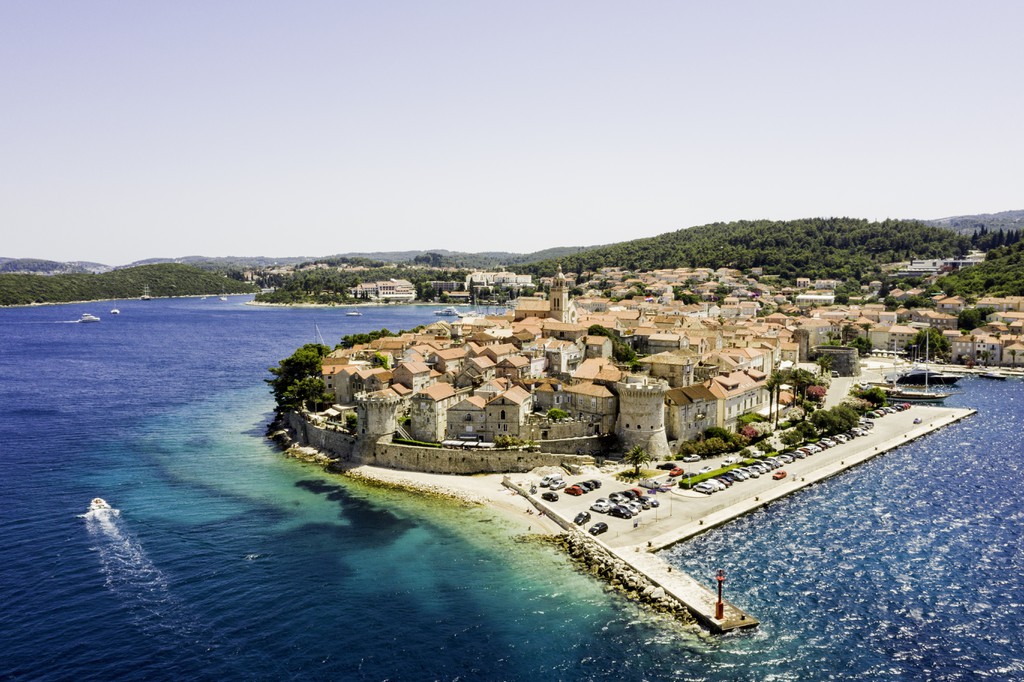 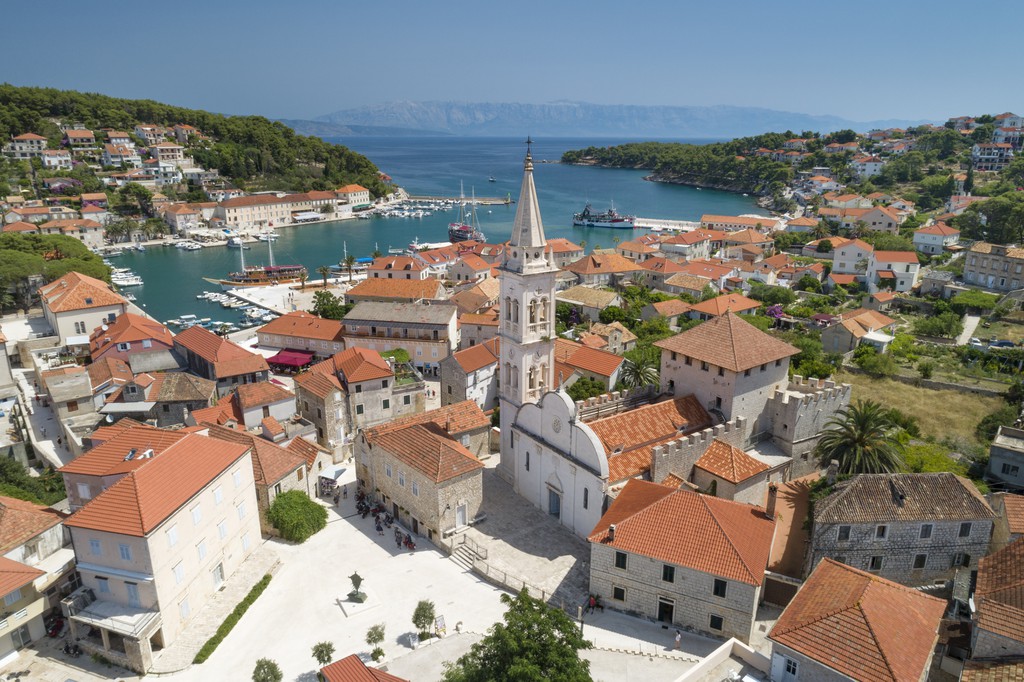 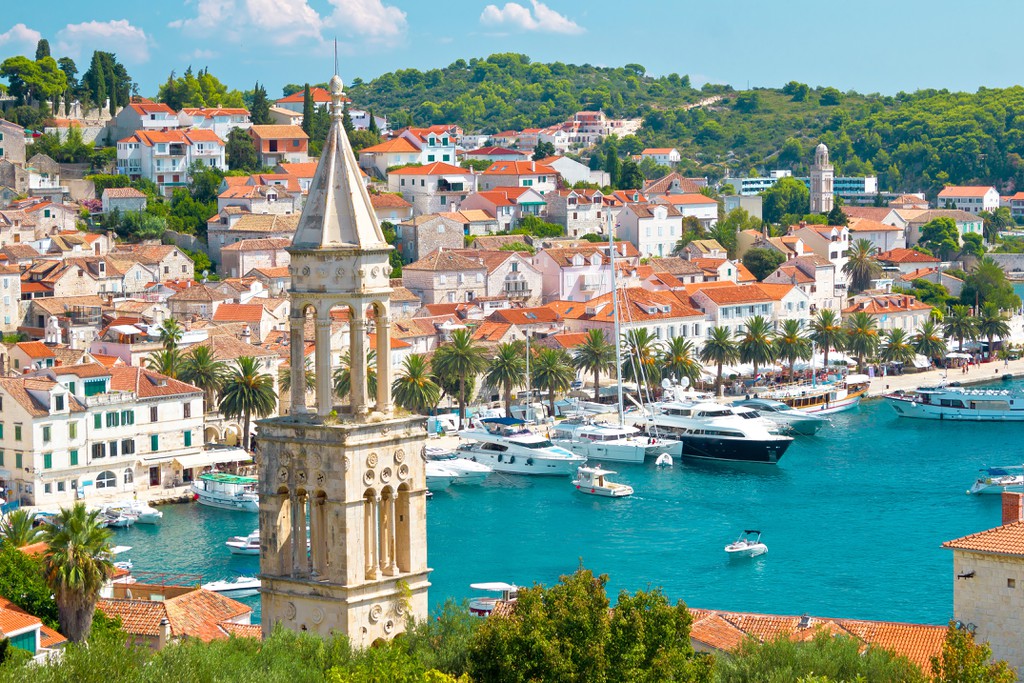 Experience the beauty of the Croatian islands on this eight-day cruise run by our partner Intrepid. You’ll board a classic sailing boat in ancient Split and head south to Dubrovnik. En route, stop at some of Croatia’s most beautiful islands: swim off Brac, sip cocktails on the Hvar waterfront, and follow in the footsteps of an ancient Greek hero in Mljet. A small group size and flexible itinerary means you’ll have the opportunity to do more of the things you love. 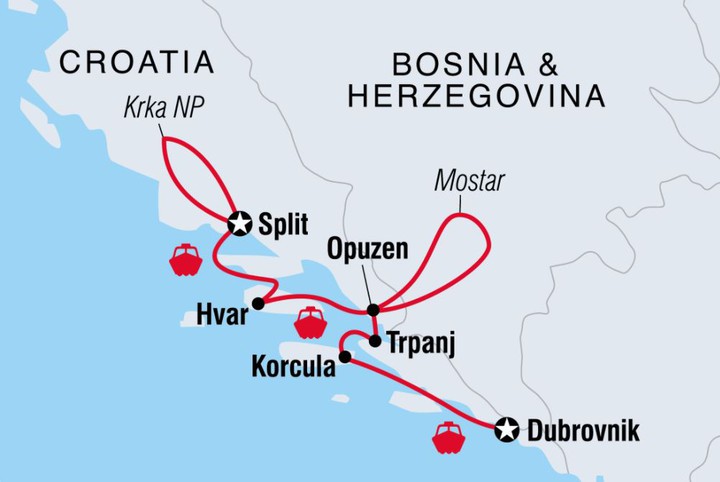 Stay on the Sun Odyssey 509, a classic sailboat with an elegant design. It has four double/twin cabins (plus one for the skipper), three shared bathrooms and a galley kitchen with a gas stove and oven. Entertainment – aside from the gorgeous views – comes in the form of snorkelling gear, outdoor speakers, and a gangway plank and ladder for easy swimming stops.

Your safety and wellbeing are our top priority, so we’ve put the following measures in place: