The Most Scenic Drives in Croatia 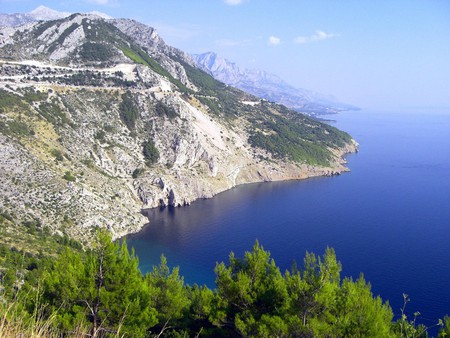 Everyone drives in Croatia. In a land bereft of a modern train network, the country is traversed by road — either modern-day motorways, built after independence in the 1990s, or state roads that have been in place for generations. Drivers pass through some of the most beautiful scenery in Europe, including the Magistrala, the majestic (if trepidatious) highway that follows the jagged coastline of southern Dalmatia.

The Adriatic Highway or the E65 is one of Europe’s most majestic drives — and one of the most hair-raising. Islands come in and out of view as stunning Adriatic panoramas stretch way out to the horizon. This main link between Split and Dubrovnik is busy in the summer and clogs with tourist buses, caravans and lorries. The Magistrala will at one point be superseded by motorway, but not quite yet. For the time being, single-lane traffic, with no dividing line between northbound and southbound cars, zooms around hairpin bends and scales heights of 1,500 metres; the Magistrala hugs the jagged coastline. 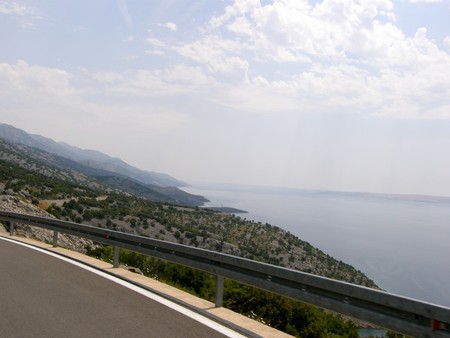 Running from the historic former Roman hub of Pula right up through bucolic, verdant Istria, to the border with Slovenia, the A9 was brought up to motorway standard in 2011. Its most dramatic stretch is the Mirna Bridge, more than a kilometre in length, spanning the river and valley of the same name near Novigrad. The highway also passes close to the gastronomic hub of Buje, the astronomy centre of Višnjan, beautiful Vodnjan and the fjord-like Limski Kanal. 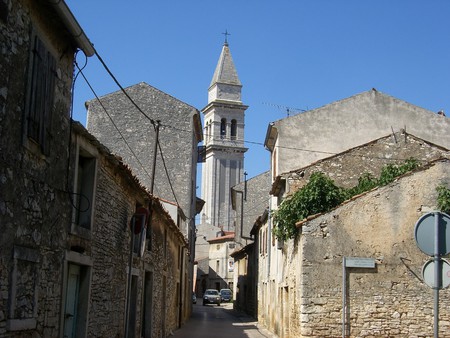 More prosaically named State Road D66, this other major road that cuts through the pretty peninsula of Istria branches off from the A9 conveniently close to Pula Airport. From there, the road veers east, through bizarre Raša, built by Mussolini in Fascist style, as well as pretty hilltop Labin, before following Istria’s far north-east coastline, lined with charming resorts. It then provides the main link between ornate, Habsburg-built Opatija and the ferry port of Rijeka. All in all, it’s just over 100km from Pula Airport to the main harbour at Rijeka, along with boats to Split and Dubrovnik. 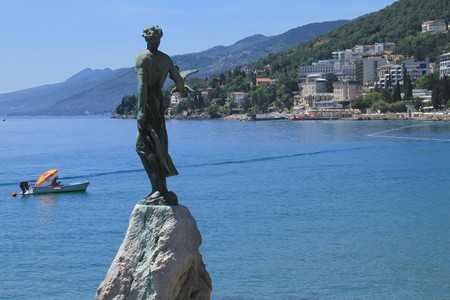 If anything symbolises Tito’s Yugoslavia, it’s the Brotherhood and Unity Highway that served four main capitals of the Socialist Republic: Ljubljana, Zagreb, Belgrade and Skopje. Thousands of volunteers built the first section between today’s Slovenia and Croatia in the 1950s — today’s A3 motorway, since modernised and upgraded. From the border at Bregana, located close to picture-postcard Samobor, the A3 passes through pretty communities such as Sveta Nedelja and skirts Zagreb, before cutting through huge swathes of rural Slavonia. The road then runs parallel to the present-day border between Croatia and Bosnia and Herzegovina, before continuing into Serbia. All of these destinations are now separate, independent states. 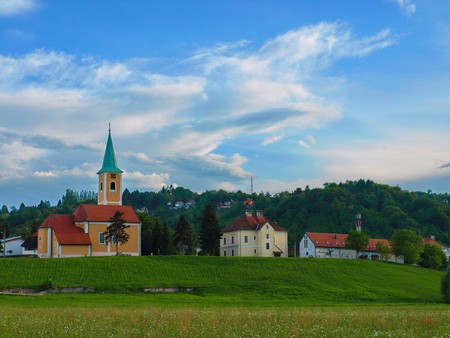 Only 50km (30 miles) long, the D32 runs through some of the most beautiful countryside in Croatia, an area known as Gorski kotar, and one often compared to Switzerland. Steep, verdant slopes skirt shimmering lakes. The landscape hides all manner of Alpine flora and wildlife, from rare lynx to brown bears. Part of this territory has been designated a national park —Risnjak — with a visitor centre at Crni Lug and amenities such as shops and restaurants at Delnice, linked by the D32. This is the southern extent of the scenic state road before it joins the A3 motorway for Rijeka or Karlovac. 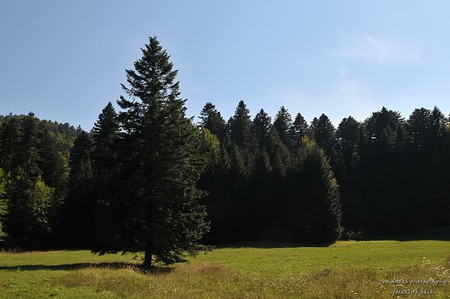