The Best Winter Destinations in Croatia

Lika | © iascic/Shutterstock | iascic/Shutterstock
Summer brings the hordes, but winter can be a great time to visit Croatia. The main towns are busy with tourists, particularly those in the north, Zagreb and Rijeka. Realising that tourists want city breaks as well as beach holidays, even Dubrovnik is going bigger on its offerings around Christmas and New Year.

Winter can be the best time to visit Istria, the verdant peninsula of coastal resorts and traditional hilltop villages set between Italy and mainland Croatia. Ruled, in fact, from Rome before World War II, the region still has many Italianate influences, in terms of cuisine and architecture, but a newly revived Istrian identity has been influencing the resurgence of the local wine industry, olive oil, gastronomy and rural accommodation. Istria is a destination for winter walks, clear panoramic views and mistletoe or honey-flavoured rakija at the end of every hike or meal. 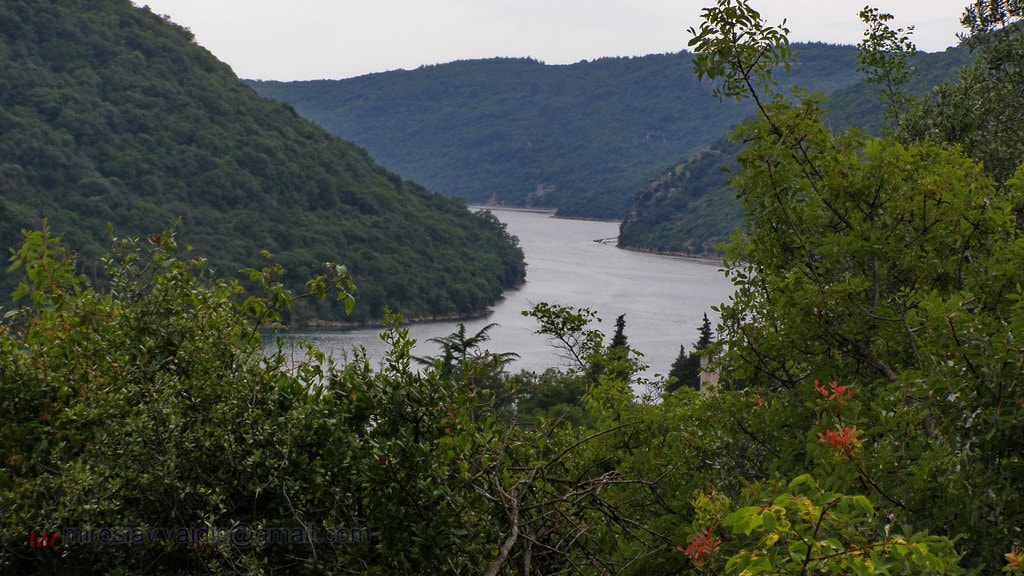 Very much a year-round destination, Zagreb has long known that international travellers need something to do when visiting the Croatian capital during the colder months. A prime foreigner-friendly attraction is Advent, running late November to early January, with an open-air skating rink, stands, stalls and stages set up around the city centre. New Year’s Eve is also a money-spinner, though other festivals, such as Zagrebdox for film documentaries, tend to be of niche interest. 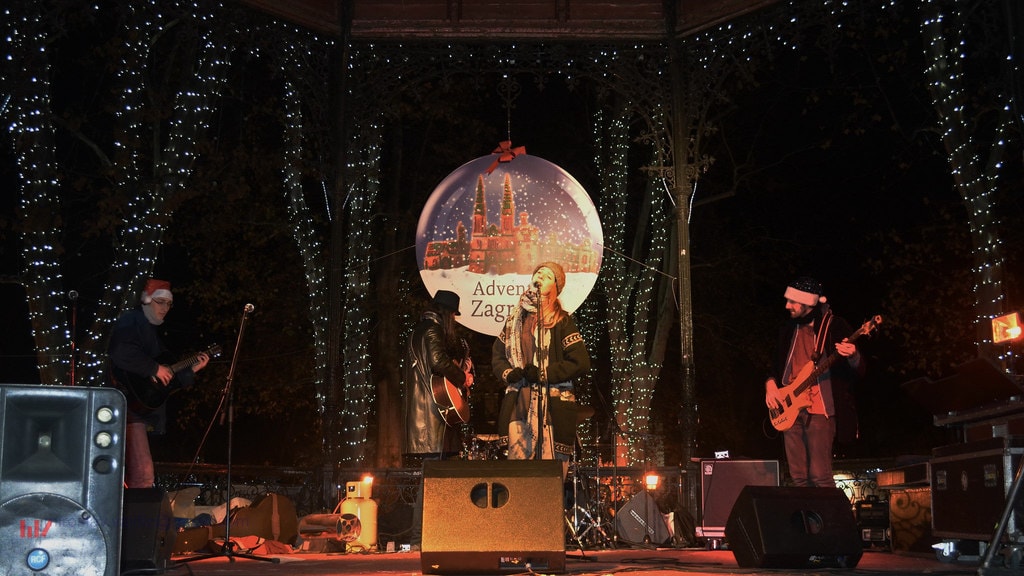 Heaving with crowds in summer, Dubrovnik is very pleasant during winter. Temperatures and hotel rates drop, but you should still be able to sit outside in a T-shirt sipping coffee of a December afternoon. Key high-end hotels offer attractive spa packages. Christmas stalls are set up along the main street of Stradun, live acts organised on New Year’s Eve, and those planning to come here afterwards can time their visit around the traditional Feast of St Blaise parade every February 3. 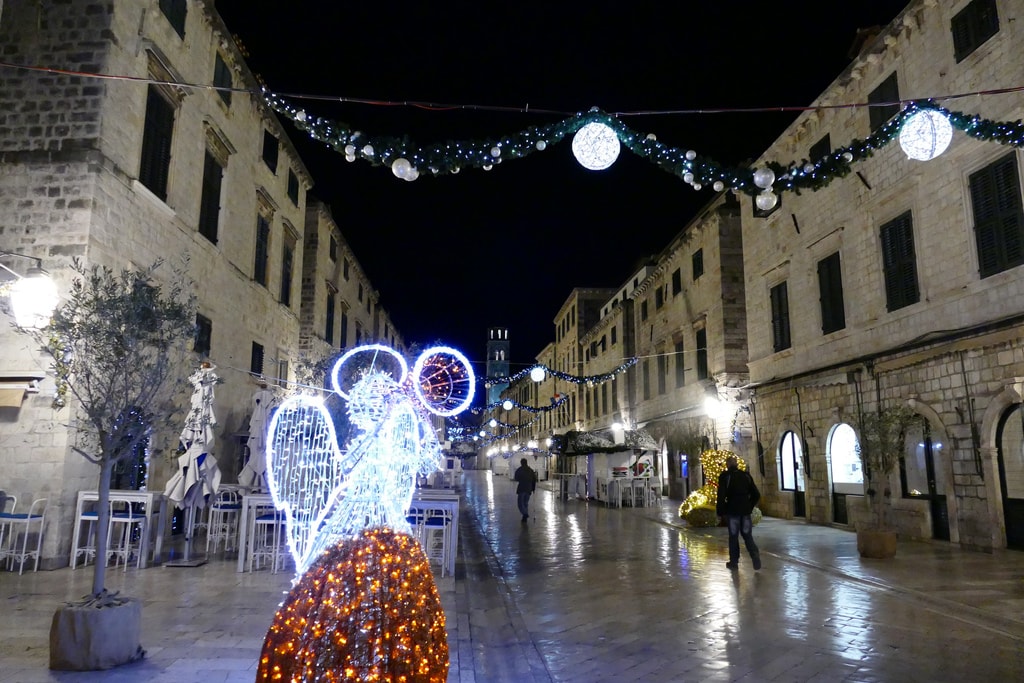 The most popular day trip from Zagreb, Medvednica is a hilly nature park frequented by hikers, picnickers and, in the depths of winter, skiers. Its highest peak of Sljeme features an international-class centre for winter sports, its slopes hosting World Cup events, but there are also beginners’ courses in skiing and snowboarding. The surrounding woods are lined with signposted trails and scattered with cabins used for shelter and, in several instances, dining. Makeshift restaurants set up inside them serve warm meals such as bean soup and mlinci pasta with turkey. 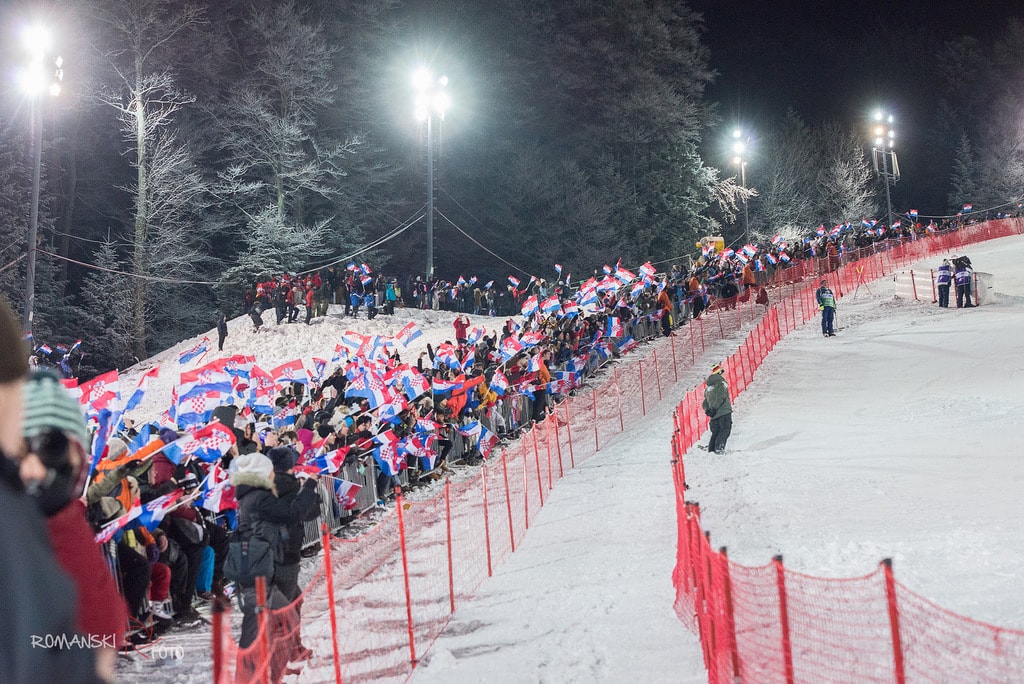 Perceived as a workaday port, a setting-off point for the ferry that weaves down to Dalmatia, Rijeka has attractions worthy of exploration out of high season. Rijeka stages the most elaborate and best-attended Mardi Gras Carnival in Croatia. Devil-costumed bellringers, zvončari, entertain huge crowds lining the streets, and parties run all weekend. Other key sights include Trsat Castle, the Museum of Modern & Contemporary Art and the Museum of Maritime History in the grand Governor’s Palace. 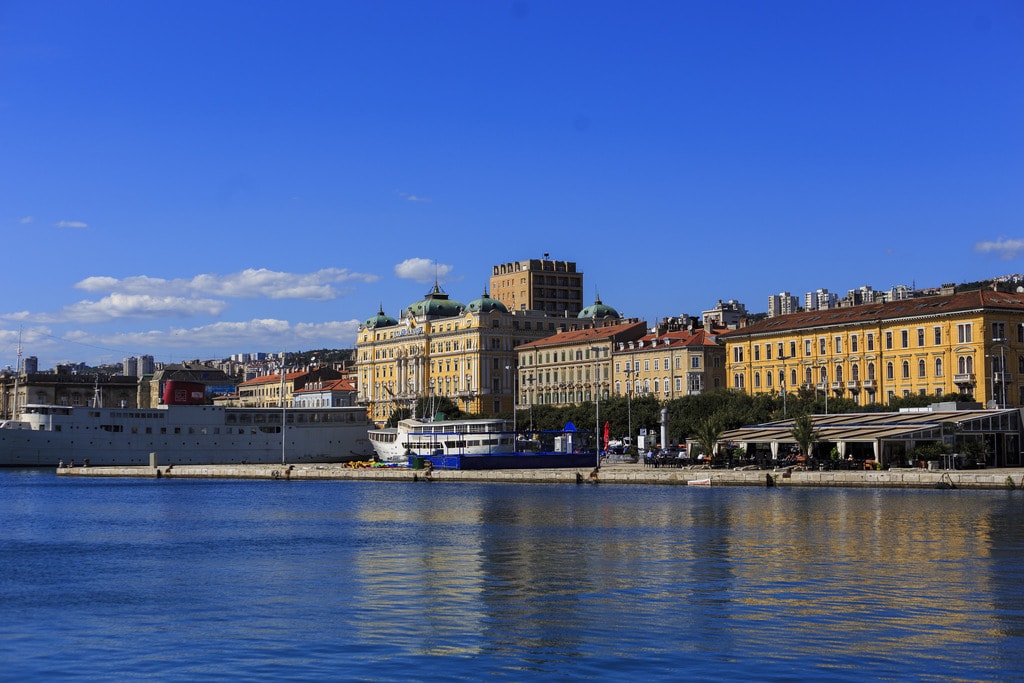 Could there be anything better than sitting outdoors in the hot thermal springs of Istarske toplice near Motovun in Istria, while cold winter air whistles all around you? A health resort back in the Habsburg days, today’s Istarske toplice also offers modern-day massages and treatments in its contemporary beauty and wellness centre.

Another regular destination for people from Zagreb, Samobor is an attractive day trip all year round but is particularly popular autumn and winter, when hikers hit the hills around it. They then descend upon this picture-postcard community that was the gathering place for writers, artists and musicians in the 1800s. Franz Liszt was one visitor. Cosy cafés serve Samobor’s signature cream cake, samoborska kremšnita, restaurants seasonal game and hearty soups. 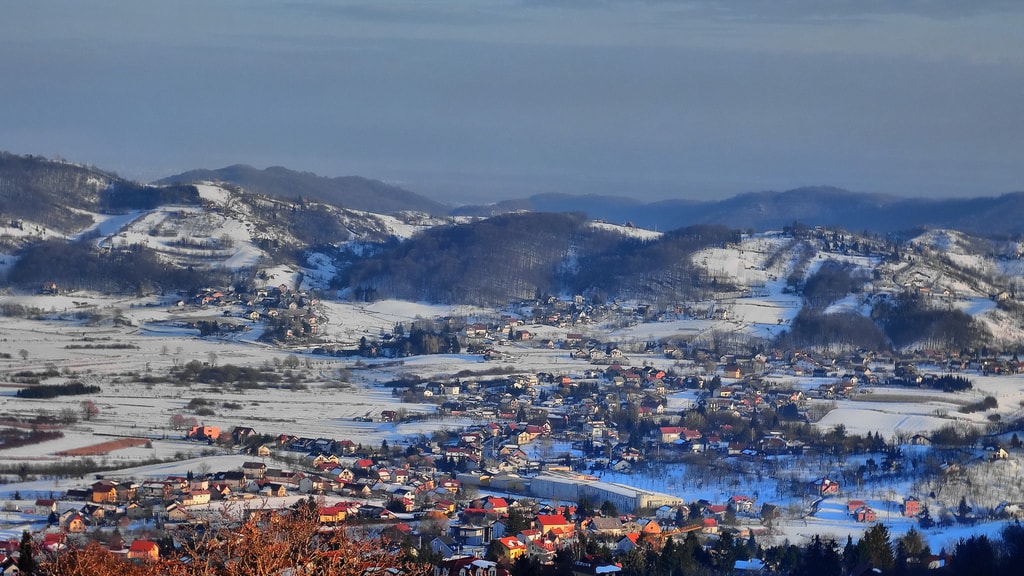