The Best Vegan and Vegetarian Restaurants in Dubrovnik, Croatia 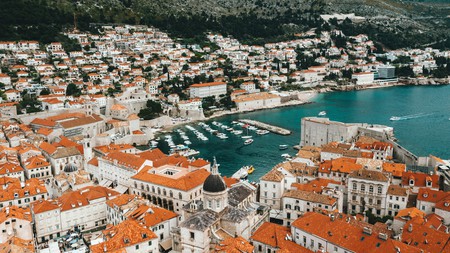 There’s no shortage of fare for vegan and vegetarian visitors to Dubrovnik, so whether you’re a meat-eater or not, why not seek out some of the city’s best meat-free restaurants on your trip? 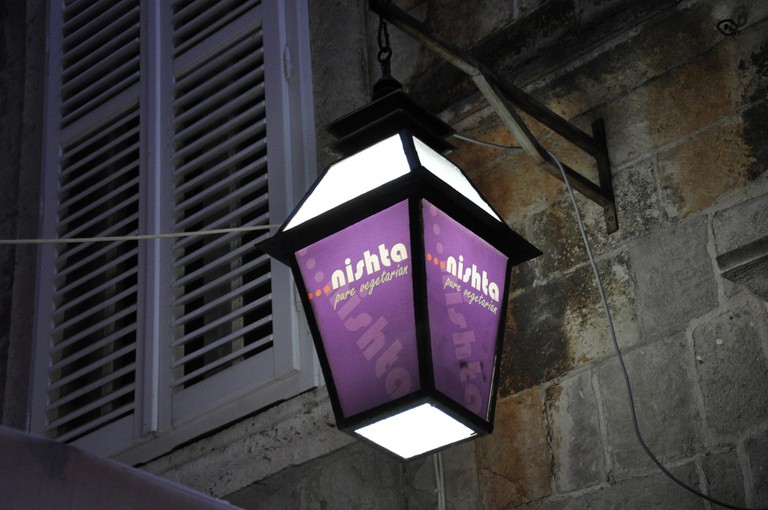 Nishta | © Jennifer Boyer
A dream for vegetarians and non-vegetarians alike, Nishta offers high-quality, reasonably priced vegetarian food. Located in the Old Town, it stands out in a city with many seafood restaurants. The restaurant specializes in conjuring mouthwatering flavors to bring out the essence of each meal, whether you seek salads, soups, samosas or even veggie burgers and falafel. Toy animals adorn the restaurant, complementing the Southeast Asian theme.
Open In Google Maps
Dubrovnik, Croatia
Give us feedback
Restaurant, Mediterranean, Seafood, $$$
Facebook
Email
Twitter
Pinterest
Copy link
Share
Map View 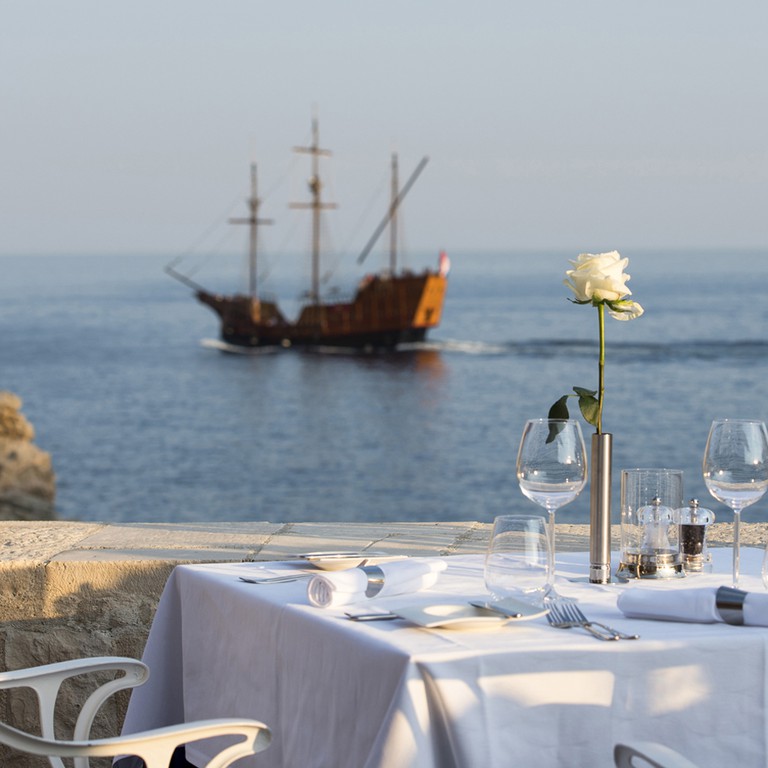 This historic and highly praised restaurant offers some of the finest seafood in the city. In business since 1886, Proto underwent renovation in 2002 to further enhance the dining experience. The restaurant started out serving fish specialties prepared according to old recipes, which were handed down by Dubrovnik fishermen. These secret dishes have remained intact to this day. Fine seafood and high-quality service define Proto. For those seeking alternatives to fish and meat, vegetarian options are also on offer, including the delicious vegetarian stuffed eggplants, baked and drizzled in melted cheese.

Although this restaurant, Taj Mahal, has an Indian name, it’s actually a Bosnian restaurant, Matičević points out. “Local people like Bosnian specialties, which are – of course – influenced by the cuisine of the former Ottoman Empire,” she says. Along with meat specialities, there are also plenty of vegetarian options. If you’re looking for suggestions on what to order, Matičević has several recommendations, including fritters with kaymak (thick cream cheese), burek (roasted rolled meat pie), cheese and spinach pie, and čevapi (traditional grilled sausages of minced meat) in somun (flatbread) with kaymak and raw onion. Taj Mahal has two locations, one in the Old Town and one in Hotel Lero outside the city walls. “And last, but not less important, is the warm hospitality,” Matičević reflects. “They will also offer you their traditional after-dinner drink – quince liqueur – and you shouldn’t say no.”

Frequent visitors to Dalmatia’s coast discover a culinary scene awash with konobas (taverns), which offer a fairly uniform menu of grilled fish, mixed meats and vegetables. According to Gruica, spots like Green Garden offer a salve for those who crave originality. You can grab a bite at this eatery if you come at the right time — during the summer tourism bump — and can find it in the north of the city, away from the crowds of the Old Town. The outdoor space, shaded by trees, offers an oasis during the summer to lounge and enjoy Croatian craft beers and a vegetarian gyro. “It’s a welcome alternative to the same stuff that can be found all over,” Gruica enthuses. 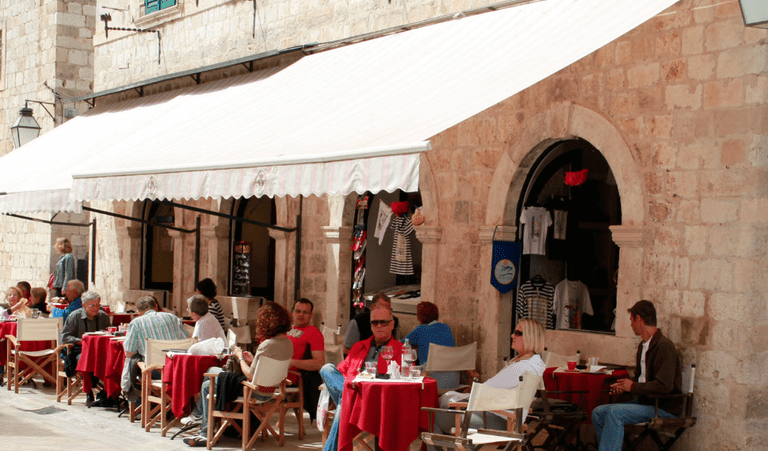 Often referred to by its former name of Manon, Café Festival is the ideal place to go if you’re looking for a French-inspired spot with freshly roasted coffee. Located in the centre of Old Town Dubrovnik by the Franciscan Monastery, it’s the perfect spot to people-watch. “You will be thrilled by Stradun promenade, which looks especially good in the warm morning sun,” Matušić says. “But avoid it in the afternoon, as you will be roasted by the heat!”