The Best Islands to Visit Near Dubrovnik, Croatia 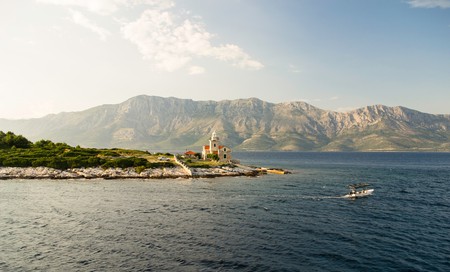 Dubrovnik is the ideal base from which to go island hopping, thanks to the string of stunning islands and islets that lie beyond the pristine coastline of this ancient city. The closest of these is less than a kilometre from Dubrovnik’s Old Port – Lokrum, a verdant oasis covered with fragrant pine trees.

Lapped by the waves of the Adriatic, Dubrovnik offers plenty of opportunities for sightseeing, swimming and sunbathing. But if you’re looking to explore hidden coves and secluded beaches, there’s a handsome array of islands to discover just off its coast. There’s nothing quite like seeing the shoreline fall into focus from your ferry, or gliding by karst-rock islets on a sailboat, feeling the salt-breeze on your cheeks. Read on for our guide to the best islands to visit near the Croatian city of Dubrovnik. 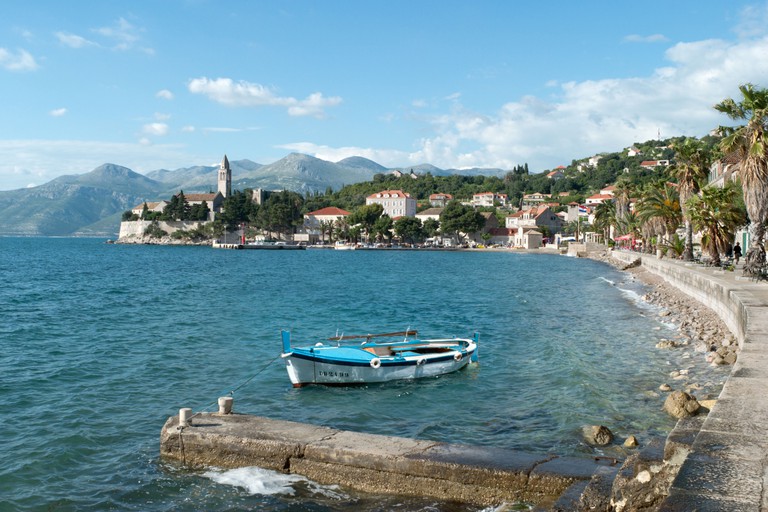 © Ian Dagnall / Alamy Stock Photo
The car-free Lopud is arguably the most stunning of the Elafiti islands, with handsome stone settlements surrounded by exotic gardens, and crumbling fortresses rising up from its forested hilltops. The town of Lopud offers a modest beach, but most visitors prefer to trek across the island to reach the beautifully sandy Šunj, a half-moon bay where a small bar serves grilled fish. From Dubrovnik, the journey time is just an hour – a perfect day-tripping distance. Travellers often combine the three Elafiti islands into one itinerary, as you can easily see all three in a day.
Open In Google Maps
Lopud, Dubrovnik-Neretva County, Croatia
Give us feedback

This is an island for the haves, and the have-yachts. Long geared to accommodating international visitors, Hvar remains at the crest of Croatia’s current tourist wave, unveiling a string of design-forward hotels and VIP nightspots. Elite partygoers also gather on the super-yachts of oligarchs and film stars, moored within reach of shore. The rest of the island is given over to vineyards and lavender fields, its coast sheltering the odd reclusive boutique hotel or picturesque eatery. The journey time is usually around 3.5 hours depending on the route, meaning it’s best experienced as an overnight excursion from Dubrovnik.

Open In Google Maps
Split-Dalmatia County, Croatia
Give us feedback
Natural Feature
Facebook
Email
Twitter
Pinterest
Copy link
Share
Map View
Tucked behind Mljet, the beautifully undeveloped Lastovo is one of the most peaceful islands on the Adriatic. Lastovo enjoys minimal light pollution, which explains its slogan – the “island of bright stars” – as there’s really no better place to observe the night sky than this southerly island. The pleasingly bucolic Lastovo isn’t entirely devoid of modern infrastructure, though – there’s plenty of homely accommodation to choose from, and a cluster of traditional konobas serving Dalmatian specialities like peka, slow-roasted squid cooked under a terracotta lid for several hours.
Open In Google Maps
Lastovo, Dubrovnik-Neretva County, Croatia
Give us feedback
Give us feedback