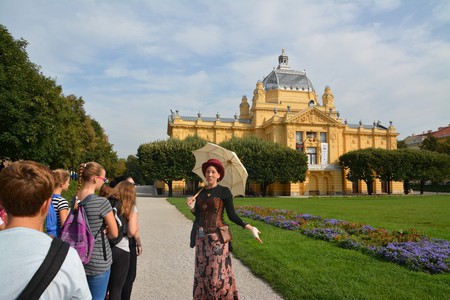 These days there are many ways to see Zagreb and many sides of Zagreb to see. You can gaze out over the city by balloon, whiz around it by Segway or get to know the city by night or from the perspective of an urban planner of the 1890s. Children are not forgotten either, and tours can be tailor-made for young ones.

The Real City is just that, a guided walk over the river Sava to see how locals live and interact in the communal blocks created after World War II. This half-day tour from the city centre to Novi (‘New’) Zagreb touches on urban planning, architecture, history and transport. Part of the journey is by tram. You get to admire some of the city’s best street art and become familiar with a side of Zagreb tourists rarely see. 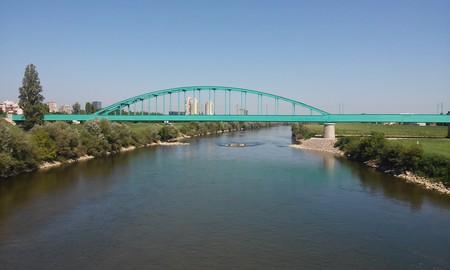 ‘Cooking Croatia by Papica’ is a hands-on, all-day gastronomic adventure, involving a journey around Zagreb’s main Dolac market, a cooking lesson and a trip back in time. Once Željka Stošić has taken you round the traders’ stalls, explaining what to look for, sat you down for a coffee there, then taken you back to her flat at nearby Britanski trg, she gets you to work with all the fresh ingredients you purchased. The recipes are her grandmother’s, the dining room set up with authentic Habsburg-era plates and cutlery. 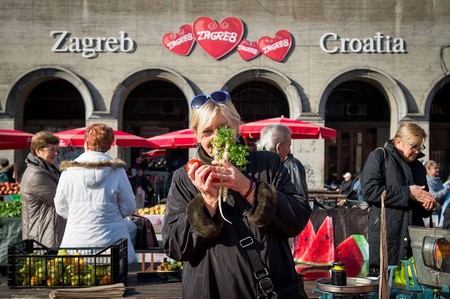 Scheduled three times a week and always after dark, Mysterious Zagreb goes under the alternate title of the Ghosts and Dragons Tour. This is one in which your guide uncovers the darker sides of the city’s history, its witch hunts and secret societies, its apparitions and its legends. There is a cultural aspect too, since the walk also takes in literary figures with a shady past. The tour starts at the Kamenita vrata, the Stone Gate, and covers much of the Upper Town over the course of one hour and 45 minutes. Take strong shoes for the cobblestone streets. 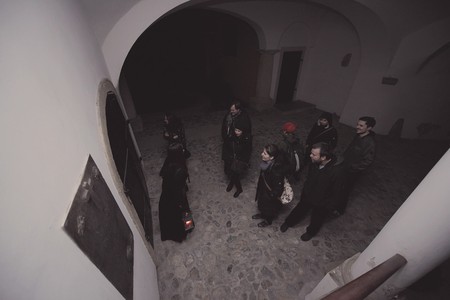 Zagreb’s flat, grid-patterned, easy-to-negotiate streets, at least in the Lower Town, lend themselves to tours by these seemingly ponderous modes of individual transportation. The main Segway company in town offers four types of tour, starting with the Basic Ride, a 50-minute trip around the so-called Lenuci Horseshoe of showcase squares and urban parks, then moving on to the longer and more challenging Zagreb All Around Tour including the steep Upper Town. There’s also the possibility to undertake a similar tour after dark, Zagreb Nightflight.

Today is a perfect day for a fun sightseeing tour by Segway Zagreb! Use the chance to visit popular historical sights and have a day full of fun and laughter. #insightdesignguide #zagreb #croatia #citytour #sightseeing #mirogoj #segway #segwaytours #segwayzagreb

The folks at Secret Zagreb have put together something really quite unusual. Zagrebarium is a look at how scientists, engineers and architects of a century ago envisioned their city to be in the future. The tour takes in the expansion and development of Zagreb in the late 1800s and early 1900s, peering into the minds of inventors such as Nikola Tesla, a contemporary of Edison. Your guide dresses as they would have done in Tesla’s day, and a ride in the funicular also echoes the Zagreb of the 1890s.

With more than 25 years of experience, the Zagreb Balloon Club organises flights all year round, mornings and evenings. For 60 minutes, tourists are taken up over the city before gliding over the gentle hills of nearby Zagorje, the local pilot indicating the main landmarks to look out for. The whole experience lasts around two or three hours, including hotel pickup and champagne upon landing. Balloons can accommodate four to six people; a two-person flight can also be arranged.

All children love a mystery, so this tour combines history, legends and hidden sides to the city, tailor-made for families. Popular with Croatian school parties, Secret Zagreb with Kids runs for half-a-day and can be adapted to suit the needs and ages of those taking part. An ice cream break is always scheduled, whatever the weather, as is a ride on the funicular. The English-speaking tour guides have children of their own and are attuned to what makes young minds tick. 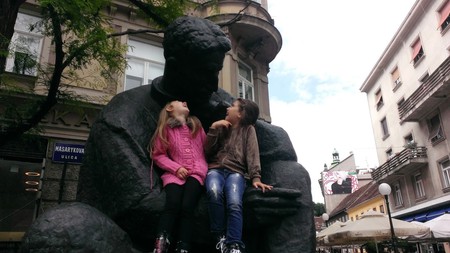