A One-Week Travel Itinerary to Croatia

Buža Bar, Dubrovnik | © Yusuke Kawasaki/Flickr
Starting with buzzy capital Zagreb, then heading over to Pula and Opatija before the long journey south to the tip of Dalmatia and the crown jewel of Dubrovnik, Croatia can provide an unforgettable week of experiences. The schedule here is designed for car drivers, although it can also be covered by Croatia’s many bus companies.

Croatia’s capital has many reasons to pay it a visit, whether for its museums and galleries, its restaurants or its nightlife. Accommodation ranges from a crop of new-wave hostels to trendy boutique hotels. With a great tram network and compact city centre, it’s easy to negotiate, offering all the attractions of a nation’s capital without many of the hassles. 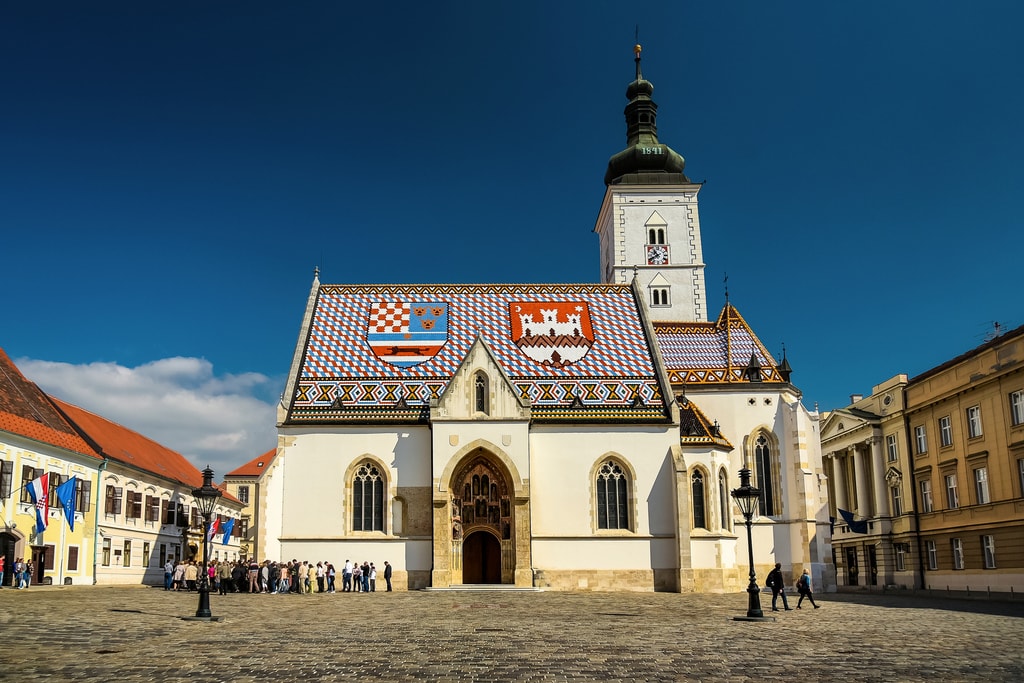 The main city of the Italianate peninsula of Istria, Pula also has the most to offer in terms of historic sights, restaurants and nightlife. Certainly nowhere else in Istria, or in Croatia for that matter, has a Roman amphitheatre in such perfectly preserved condition— also the setting for major events and concerts. Restaurants serve traditional Istrian cuisine, involving truffles, game and seasonal vegetables, not to mention some of the finest wines in the country. Finally, Pula’s live-music and clubbing scene is easily the best in the region. 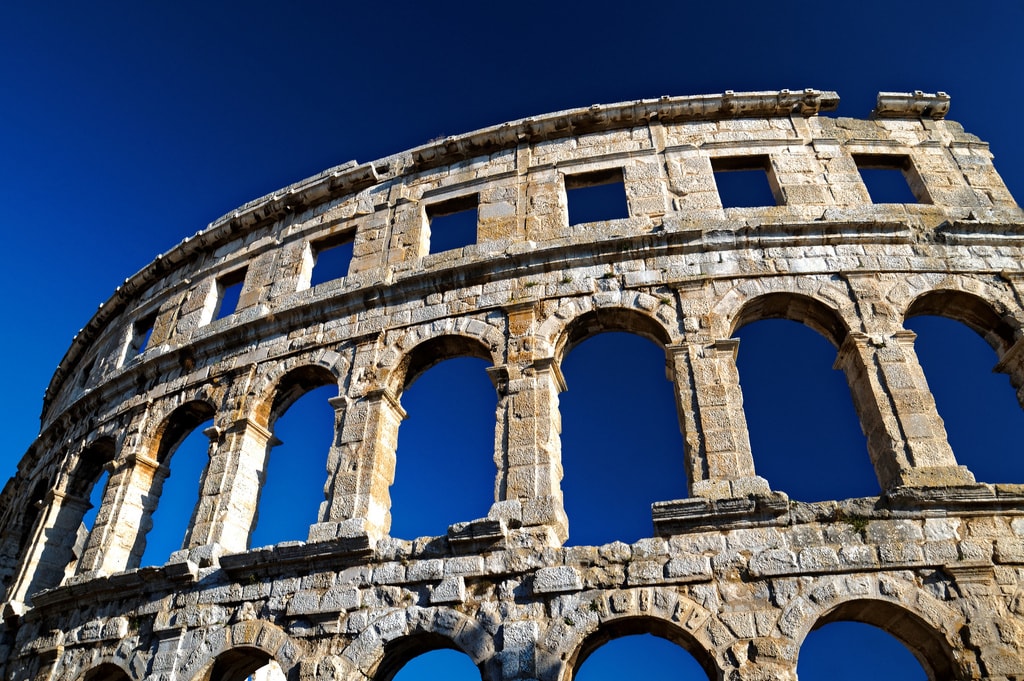 Lined by a long waterfront promenade, Opatija is an old-school resort in the best sense of the word. Elegant hotels and coffeehouses date back to the Habsburg era, when writers, artists and composers gathered here to escape the bustle of Vienna or other Central European cities. Most of these hotels have been given a modern makeover and now offer quality spa facilities and upscale dining. Kvarner’s dramatic bay, stretching out to nearby Rijeka, does the rest. 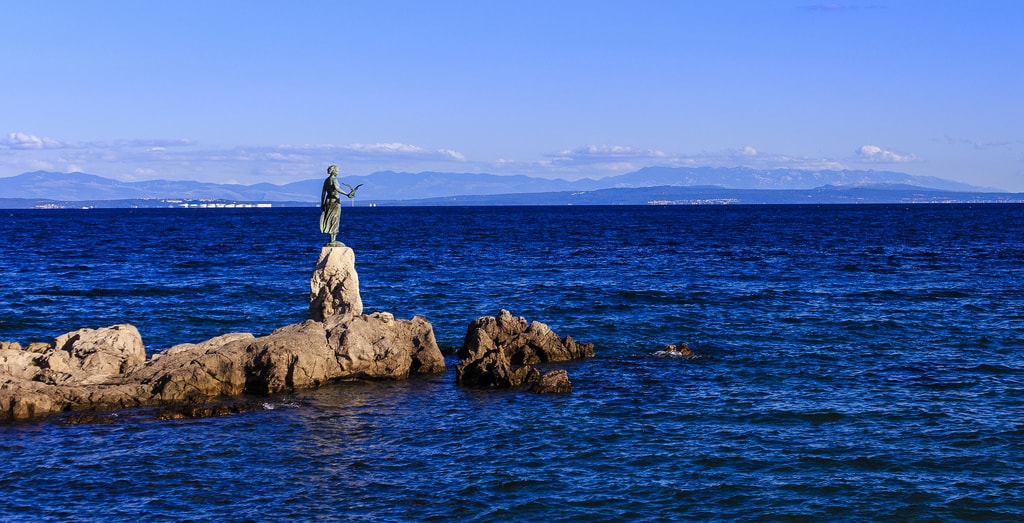 The northern Dalmatian city of Zadar is easily the most improved of the destinations in the south of Croatia, partly generated by UK-run lounge bar The Garden and the major music festivals that sprang up in its wake. The regular budget-air connection that resulted from this phenomenon has encouraged locals to open bars and restaurants, with the accommodation stock significantly modernised. The other factor in the regeneration of this former Roman hub is the public installations of Nikola Bašić, bringing curious crowds to the pretty seafront promenade, famed for its gorgeous sunsets. 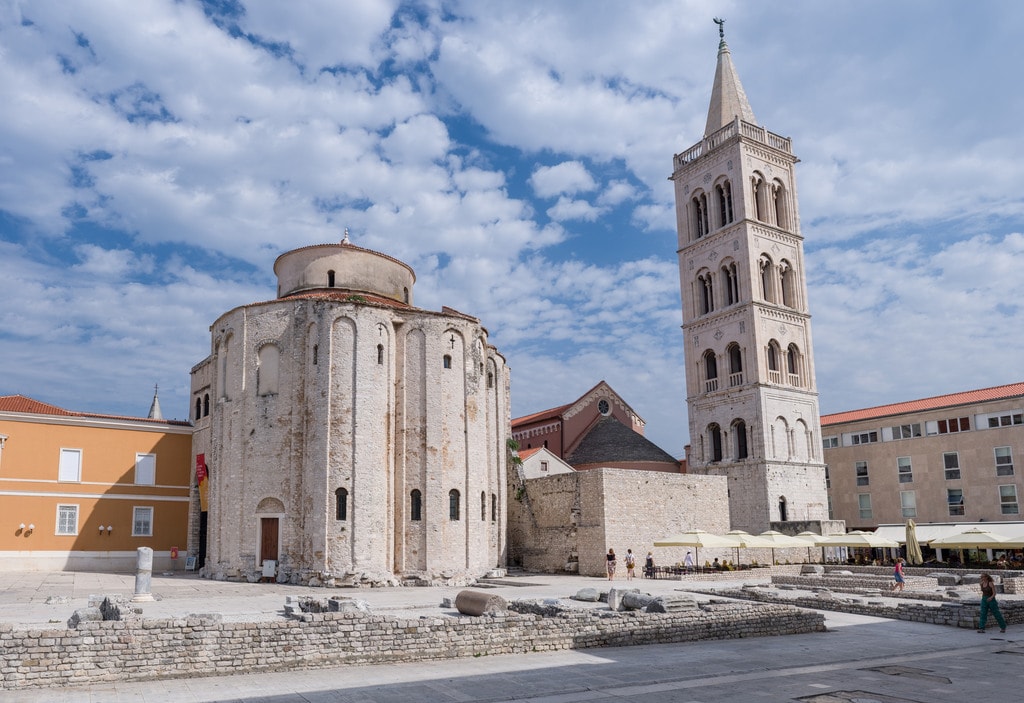 Park
Krka National Park | Krka National Park
With its crashing waterfalls and idyllic lagoons, Krka National Park is one of Croatia’s most attractive destinations, visited by upwards of one million people every year. So many are the numbers, in fact, that the park authorities had to limit admission for the first time in 2017. Accessed by excursion boat or boardwalk, Krka features the photogenic attraction of Skradinski buk, a picture-postcard pool of water set beneath cascades where visitors may plunge.
More Info
Open In Google Maps
Lozovac, Šibenik-Knin County, Croatia
+38522201777
View menu
Visit website
Visit Facebook page
Send an Email
Give us feedback

Historic and lively at the same time, Split is the largest city in Dalmatia, a bustling transport hub with a ruined Roman palace at its centre. Here, bars, cafés and restaurants line atmospheric alleyways, dotted with the occasional statue and museum. With plenty of hostels and budget places to eat, Split appeals to the backpacking traveller, also because of its regular boat traffic out to Dalmatia’s islands. 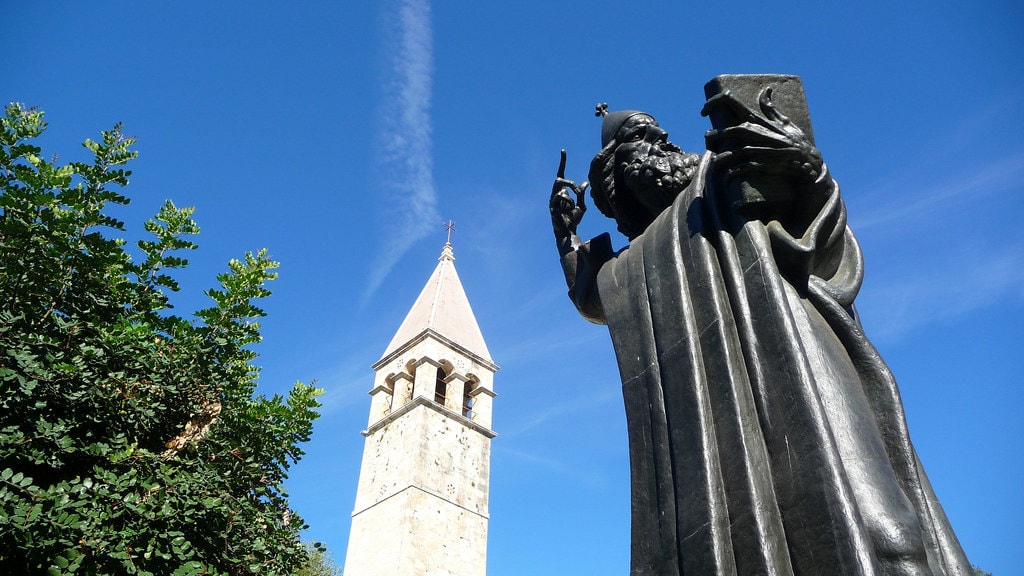 Dubrovnik is a destination apart, a historic and architectural gem that developed as its own city republic over many centuries. Restored to its pristine glory, this jewel of southern Dalmatia throngs with tourists, who crowd the narrow streets of its Old Town enclosed by iconic City Walls, but you can easily find a beach close by and al-fresco drink in its cliff-face Buža bars. 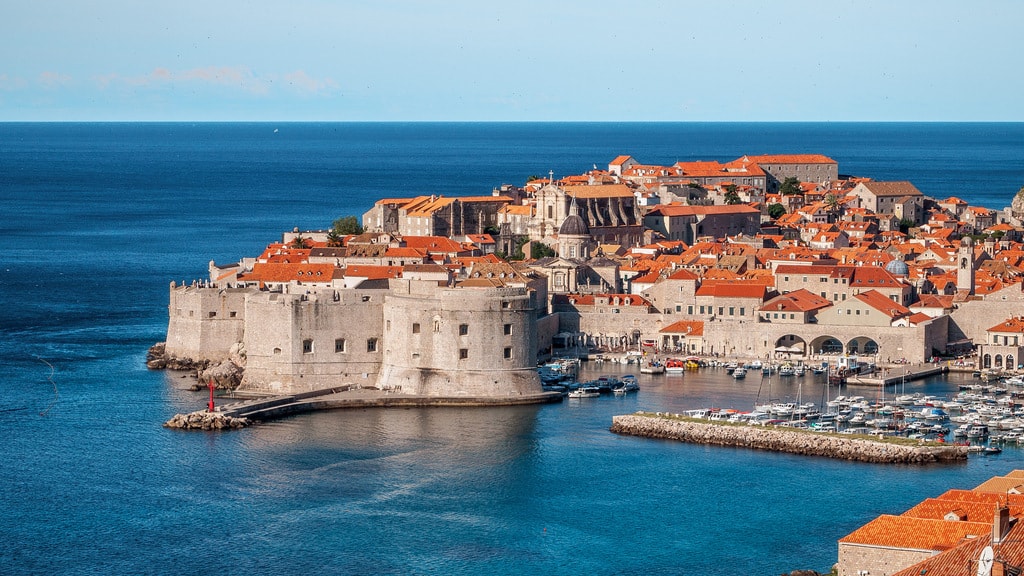