Navigating Transport in Zagreb: Getting Around in the Croatian Capital 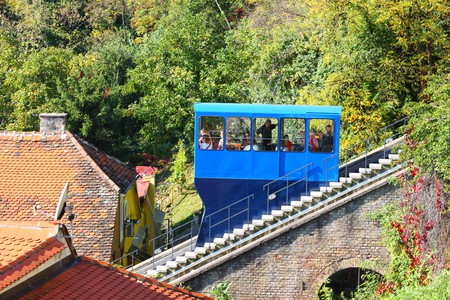 Zagreb’s public transport network offers a convenient, economical and relatively eco-friendly way to explore the compact and culturally rich Croatian capital. Whether you’re planning on roaming the city centre, the suburbs or adventuring farther afield, this guide will help you navigate your way. 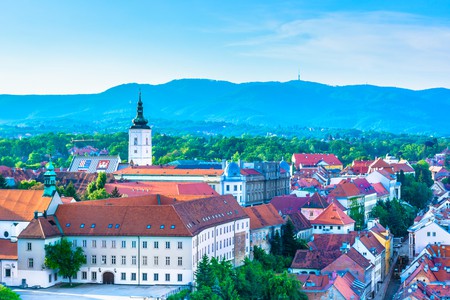 Zagreb’s public transport system, ZET (Zagrebački električni tramvaj), consists of an extensive network of 19 tram lines and 147 bus routes servicing the city centre, the airport and beyond. Taxis and bike-share schemes are widely available, and a mini tourist train and century-old funicular provide a novelty perspective on popular areas. Aside from the hilly Upper Town and mountain slopes of Medvednica, Zagreb is a relatively flat city and, thanks to it fairly small size, is ideal to explore on foot.

In recent years, Zagreb has introduced a number of low-floor buses and trams to improve disabled access. While most buses have (slightly old-fashioned) wheelchair access ramps, trams are not currently wheelchair accessible.

To and from the airport

Zagreb’s sleek Franjo Tuđman Airport, which opened in early 2017, is located a mere 15km (9.3mi) from the city centre and is accessible by multiple forms of transport. One of the easiest and most popular options is to take the Croatia Airlines bus, which departs the airport terminal every half hour (from 6am to 10.30pm at the airport and 4.30am to 9.30pm at the bus station). The journey takes 35-40 minutes and drops you at the main bus station in the centre of town. Tickets cost 30KN (£3.60) and can be bought from the driver or online.

Tram lines 2, 5, 6, 7 and 8 also run between the bus station and the airport. Taxis are available from the designated rank outside the terminal and will cost between 100-200KN (£12-24) for a city-centre drop-off.

Pro tip: During evening and night hours, approximately 8pm to 6am, access to the Croatia Airlines bus terminals is via the Držićeva parking lot. 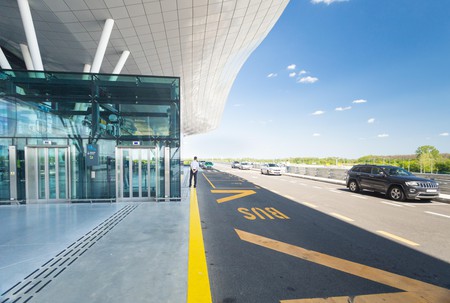 Cycling is a great way to explore Zagreb. The city has a bike-sharing scheme called Next-Bike, with blue signposted stations dotted around the city centre. You can register and pay for your bike at the station itself, via their hotline (+38517776534) or on their website. For longer-term rentals or long-haul cycling trips to neighbouring cities and beyond, Bike.com offers a convenient service. They have a huge range of bikes to hire, from city bikes and kids’ cycles to mountain bikes and hybrids, as well as additional specialist equipment. Bikes can also be shipped out to various destinations in Croatia.

Pro tip: You can also download the Next-Bike mobile app for added flexibility. 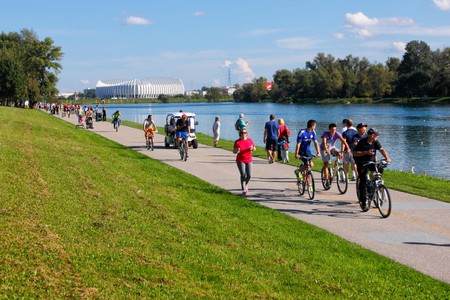 With wide roads and an almost grid-like system of streets, Zagreb’s city centre is easy to navigate by car. But, because of the city’s compact size and limited (although cheap) central parking options, hiring a car is more valuable if you’re planning to road-trip the wider Zagreb region. There are plenty of local companies like H&M, Hrvatski Autoklub and Oryx as well as international brands like Hertz available to hire at the airport or in town.

Horse-drawn trams were introduced to Zagreb in 1891, with the first electric models brought in as early as 1910. Today this 641-sq-km (247-sq-mi) city has over 116km (72mi) of track, making the iconic blue trams Zagreb’s main form of public transport. There are 19 routes that intersect the city, with 15 daily lines and four night services running from midnight to 4am. Tickets can be purchased from the driver (exact change or near enough is helpful here) or newspaper kiosks for between 4-10KN (£0.50-1.20), and 15KN at night (£1.80). Validate your ticket by getting it time-stamped at the yellow box on board the tram. Once validated, you can use your ticket as many times as you like in one direction for up to 30 or 90 minutes, depending on your ticket. Dnevna kartas (day tickets) cost 30KN (£3.60) and are valid until 4am the following day. 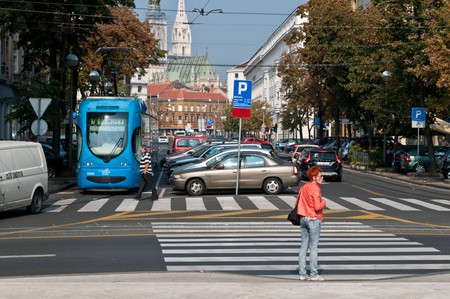 The bus network in Zagreb has been running for the better part of 90 years and provides extensive connections between the city centre and the suburbs. There are 147 lines in total, consisting of 143 day and four night services. Routes and timetables can be found at zet.hr. The ticketing system for buses operates much in the same way as the trams. 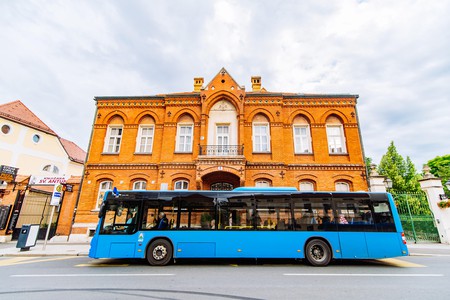 Like the trams and Next-Bike stations, Zagreb’s main taxi company can be identified by its blue markings and signposts. Radio Taxi charges a start fee of 10KN (£1.20), 6KN (£0.70) per additional km and a 40KN (£4.80) fee for wait time per hour. Ekotaxi is another popular choice and charges similar fees, while Taxi Cammeo is the cheapest for short trips, with a 15KN (£1.20) start fee that includes the first two km and 6KN (£0.70) per additional km.

Pro tip: One of the cheapest taxi options is Uber, which has been available in the city since 2015.

With beautiful Art Deco, Art Nouveau and Neo-Baroque architecture at every turn, stunning street-art murals and myriad alleys, avenues, squares and boulevards to explore, Zagreb is a city that was made for walking. A range of tours are available, from historical jaunts and foodie trips to pub crawls and spooky night walks. Alternatively, go at your own pace and coffee shop-hop down the cobbled streets.

Pro tip: Much of Zagreb’s hillside Upper Town is inaccessible to cars, and many of the city’s main squares, as well as the central area of Lower Town, are pedestrian-only.

Lauded as the shortest public railroad in the world and the oldest form of transport in Zagreb, a ride on the funicular is not to be missed. With a track that stretches a mere 66m (217ft), this quaint cable car, linking the city’s Lower and Upper Town, today primarily serves as an attraction for visitors. The service runs every 10 minutes from 6.30am to 10pm, seven days a week. Since being introduced to the city in 1890, little has changed about the funicular other than replacing the original steam engine with an electric motor in 1934.

Pro tip: Tickets cost 5KN (£0.60) for a one-way trip that takes a staggering 64 seconds to complete. 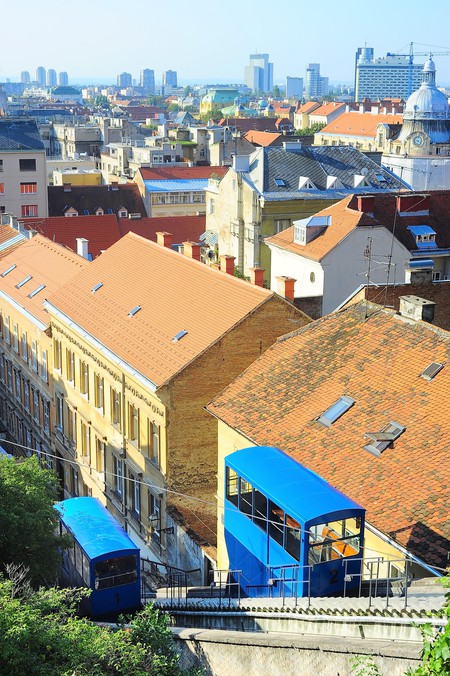 Budget travellers and those with young kids will love Zagreb’s bright-blue mini tourist train, which offers a fare-free ride around the centre of town. The service, which only runs on weekends, departs every 40 minutes from Ban Josip Jelačić Square between 10am and 7.20pm. Cruise around the city’s main sights, streets and squares before returning to the departure point via Jurišićeva Street.

Pro tip: The tourist train is a great way to familiarise yourself with central Zagreb – and, best of all, it’s free!