How to Spend 48 Hours in Zadar, Croatia

Land Gate | © Peter Collins/Flickr
Zadar, the main city of Northern Dalmatia, offers the most eclectic range of attractions in Croatia—some historic and traditional, others bizarre and off-beat. These can be interspersed with great coffee, top-notch restaurants, lively bars and the most influential nightspot on the Croatian coast.

The first morning in, head for the Forum, partly to get your bearings, partly to feel a sense of local history. Start the day with coffee where the Romans used to shop and gossip 2,000 years ago. You’re free to peruse the chunks of columns and broken pillars—there’s nothing behind glass or kept under lock and key. For a better idea of how the Forum looked, see the detailed model in the Archeological Museum. Other attractions here include the ninth-century St Donat’s Church, which is no longer a place of worship, but is still a symbol of the city. 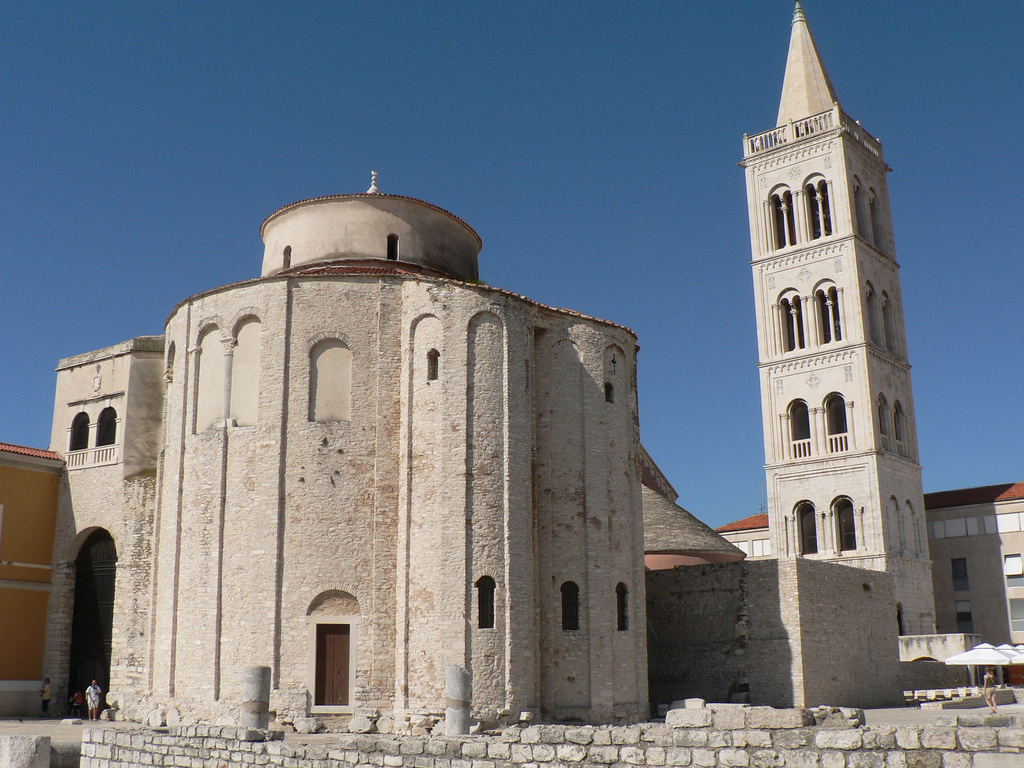 Take a short stroll along the Western embankment of the city-centre peninsula, Obala kralja Petra Krešimira IV, to relax, sunbathe and take in Zadar’s most celebrated public art installations. The peninsula runs all the way to the creations of local artist Nikola Bašić. First comes the Sea Organ, a series of holes in the pavement that emit bizarre noises when the waves hit. Many people sit on the sea-lapped steps or sunbathe alongside. Behind the Sea Organ, the Greeting to the Sun comprises a circle of 300 solar-powered glass plates that produce a wonderful show of light after dark. 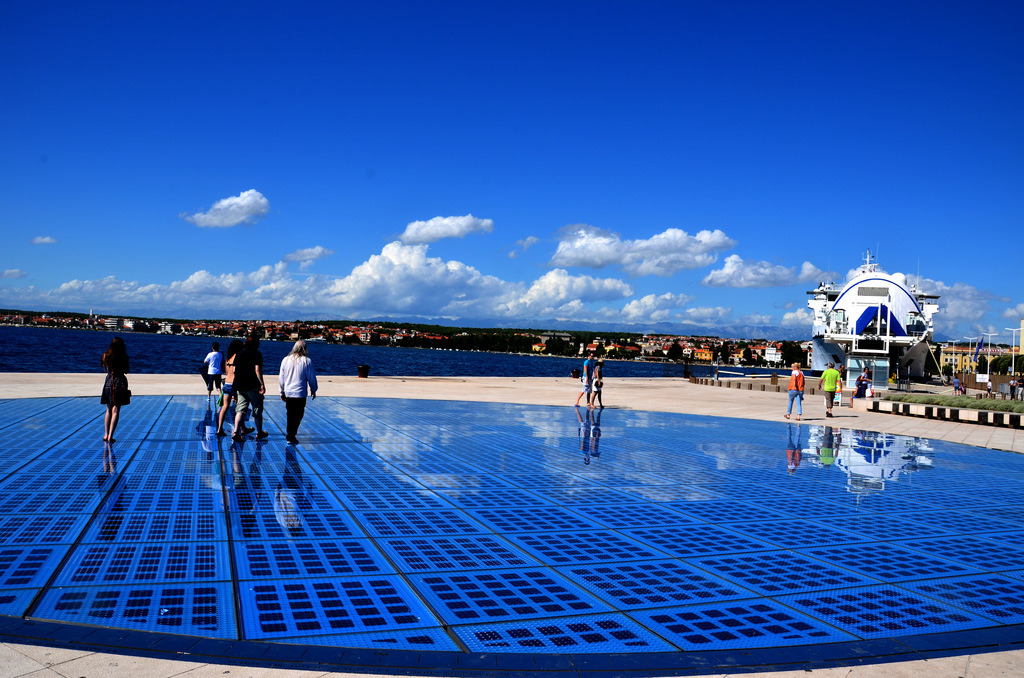 Greeting to the Sun | © Michael Pollak/Flickr

Combine atmospheric waterfront dining—perhaps at the justifiably renowned Restoran Kornat, where you should try the monkfish medallions and tuna in spicy sauce—with the most celebrated sunset on the Croatian coast. The landscape and layout of offshore islands are so positioned that it causes the sky to bleed reds and oranges as the sun sinks. A short walk from Restoran Kornat, the Garden Lounge, a ground-breaking bar and nightspot, sits atop the Venetian city walls. The lounge first brought UK-quality service and sounds to the Croatian coast. 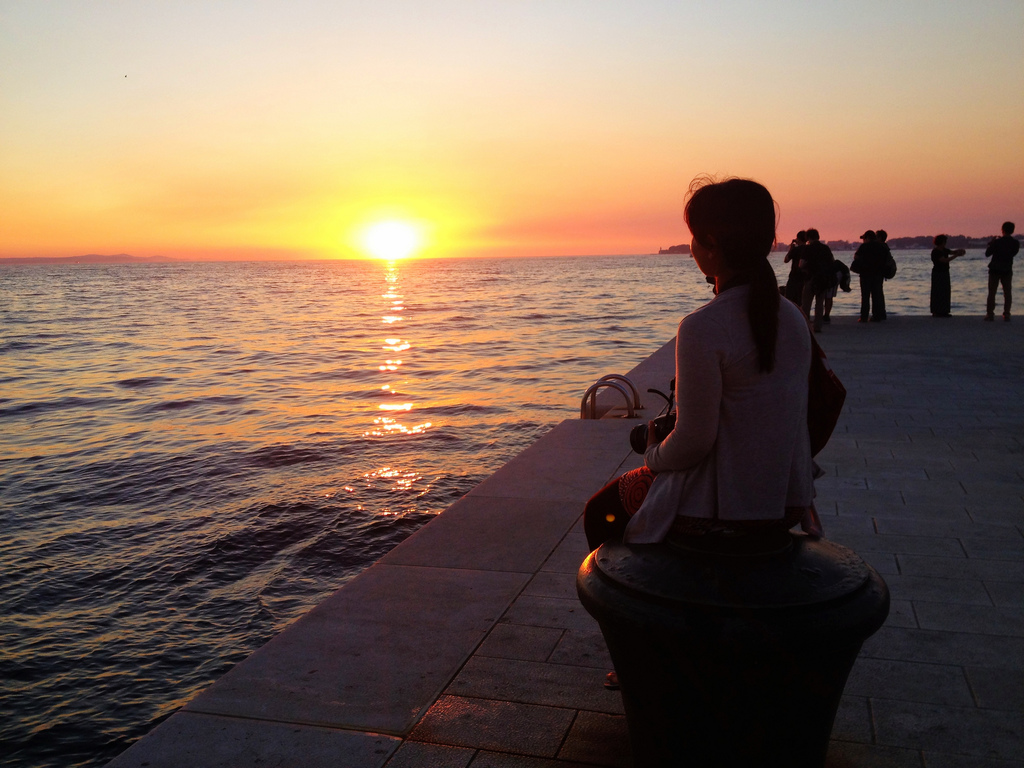 After coffee on Narodni trg, the modern-day main square, you’re close to one of Zadar’s newer attractions, the Museum of Ancient Glass. Within the former Cosmacendi Palace, you’ll find a sumptuous display of jars, cups and vessels that date back to Roman times. After perusing the nearby Land Gate, designed by Venetian architect Michele Sanmicheli in 1543, have lunch at Pet Bunara, or “Five Wells” square. This semi-enclosed square was revamped in the late 1990s, but retains the original features that provided Zadar with fresh water until the 1800s. 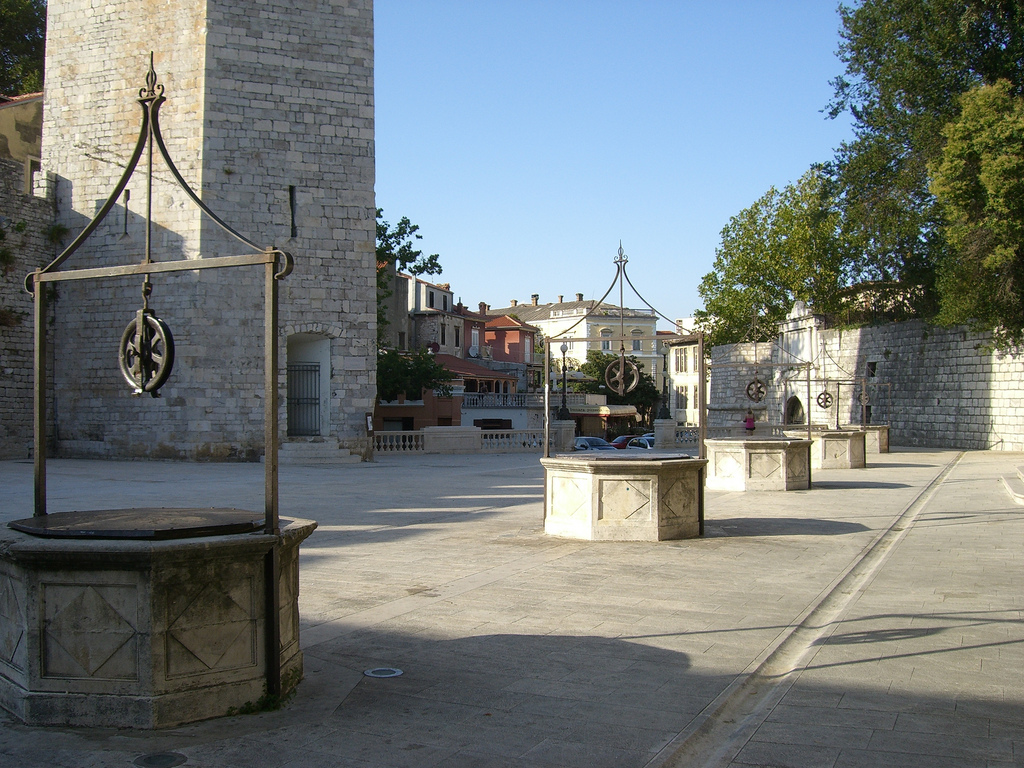 It’s time to explore the mainland, and what better way than to be rowed across by one of the traditional local barkajoli? Boats leave from below the Garden Lounge and head to Obala kneza Trpimira, where you’ll find Barka Bar & Café. The Maraska building is just behind and is linked with the renowned local cherry liqueur. Although the drink remains popular, these former headquarters will soon become a five-star hotel. Further around the embankment at Obala kneza Trpimira is the unusual sight of a Sphinx. Fronting his elegant villa, it was built by a Zadar nobleman in honour of his wife. 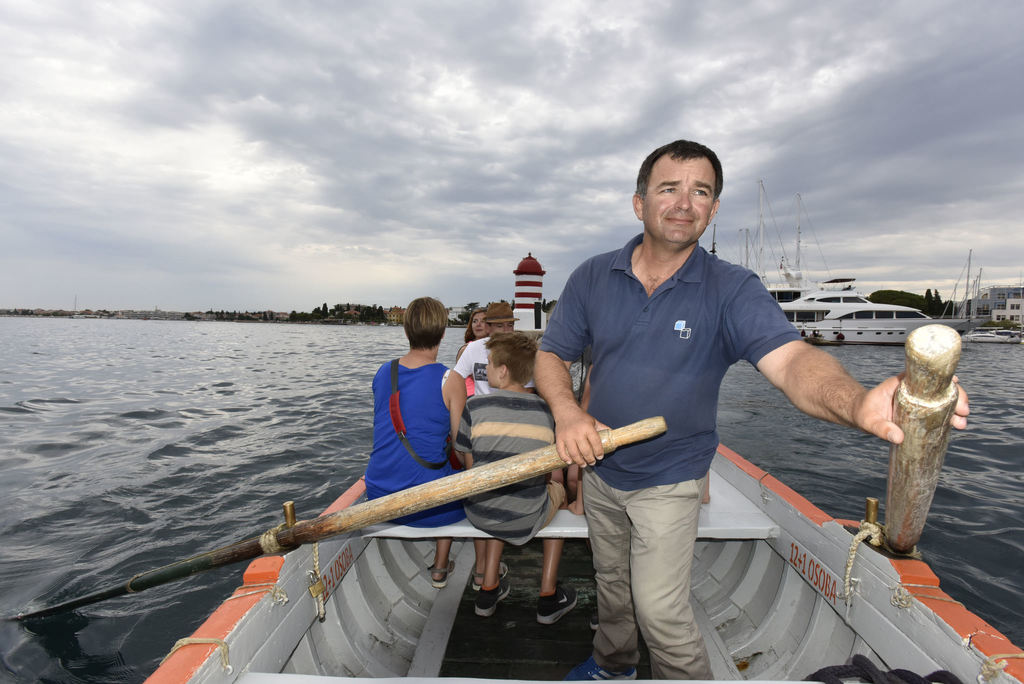 Heading back to the peninsula by rowboat, you will land near the Arsenal Zadar, a wonderfully flexible resource that can stage ballroom dancing one night, a DJ session the next, then a formal dinner the following evening, all in a converted warehouse. Often used for live shows, the Arsenal operates as a local market and exhibition centre during the day, and dining is also a viable and convivial option. 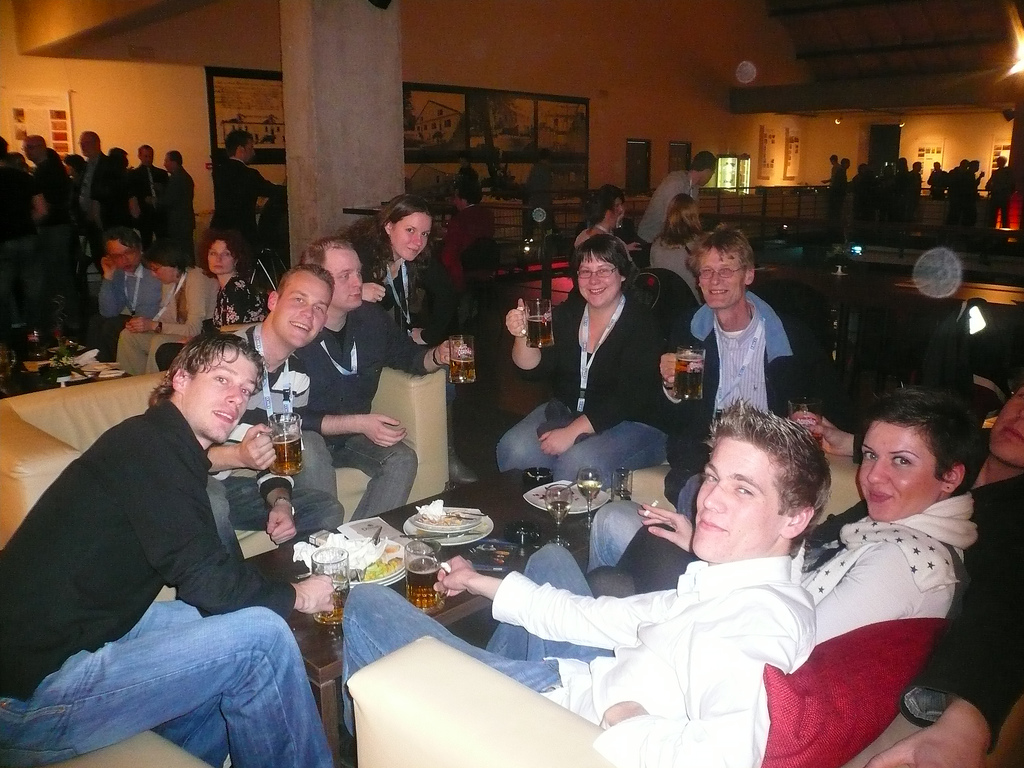