How To Spend 48 Hours in Opatija, Croatia

Opatija | © Ronnie Macdonald/Flickr | Ronnie Macdonald/Flickr
With the possible exception of Dubrovnik, Opatija is Croatia’s classiest resort, its hotels and coffeehouses still exuding their Habsburg heritage. With no pressing sightseeing duties, you can dedicate a weekend to sheer indulgence, seafront walks, spa pampering and elaborate confectionery.

Get your bearings and take in plentiful sea air by strolling along the Lungomare. This waterfront promenade is linked with the city’s modern-day development, when it was promoted as a health resort to the Habsburg well-to-do. More than a century later, not too much has changed, most people out strolling will be in their forties and above, and the views will be equally edifying. 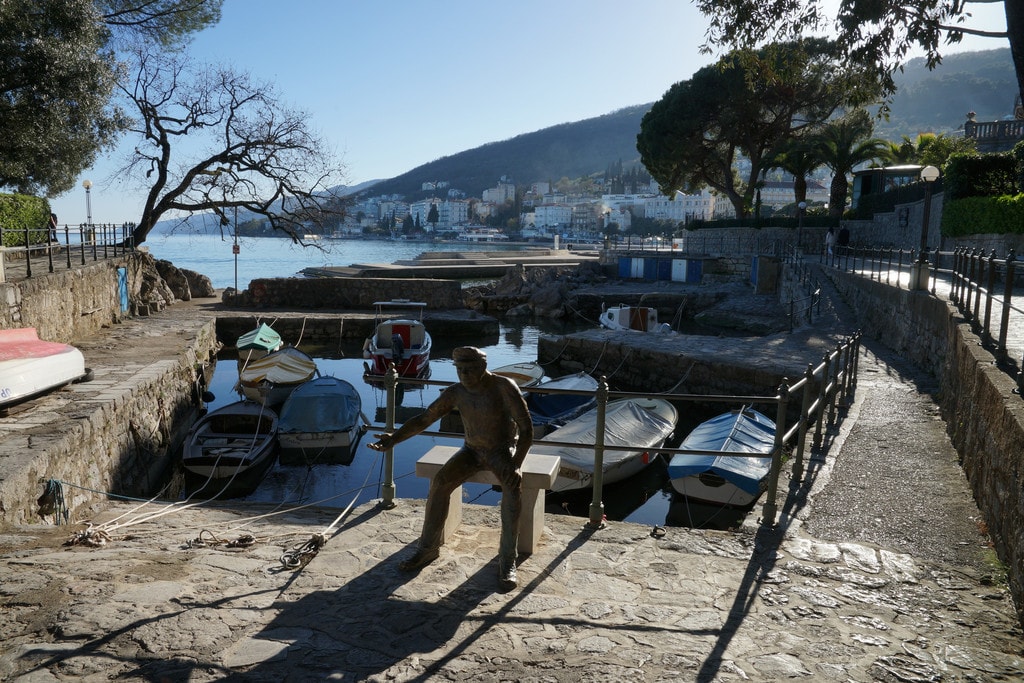 Relax, you’ve earned it. Spend the afternoon at the spa centre of the Grand Hotel Palace, with its Finnish and Turkish saunas, extensive indoor pool filled with heated seawater. Most of all, it offers all kinds of massages and cosmetic treatments, with an option for couples, as well as manicures and pedicures. There’s also a gym. Hotel guests may use the basic facilities for free, non-residents pay. 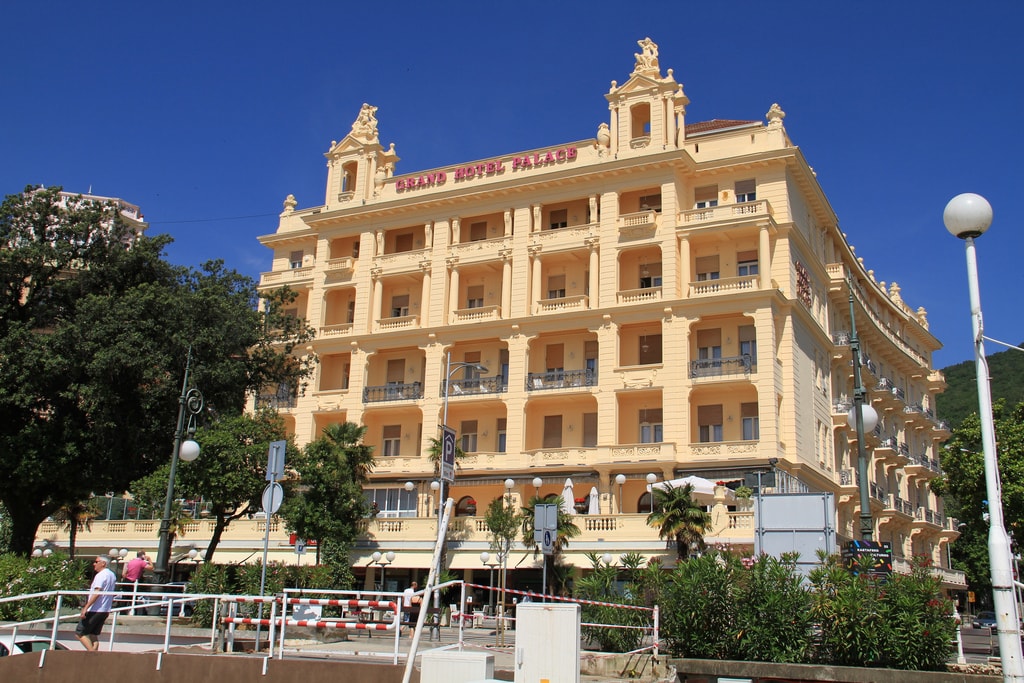 At the far end of Lungomare towards Rijeka, Volosko is a pretty former fishing village whose tranquil attractions would be enough to warrant the extra kilometre’s stroll past the Franz Josef memorial. But in recent times Volosko has become known as the gastronomic hub of the Kvarner region, a place where restaurants such as Plavi podrum serve adventurous contemporary cuisine with seasonally changing ingredients. 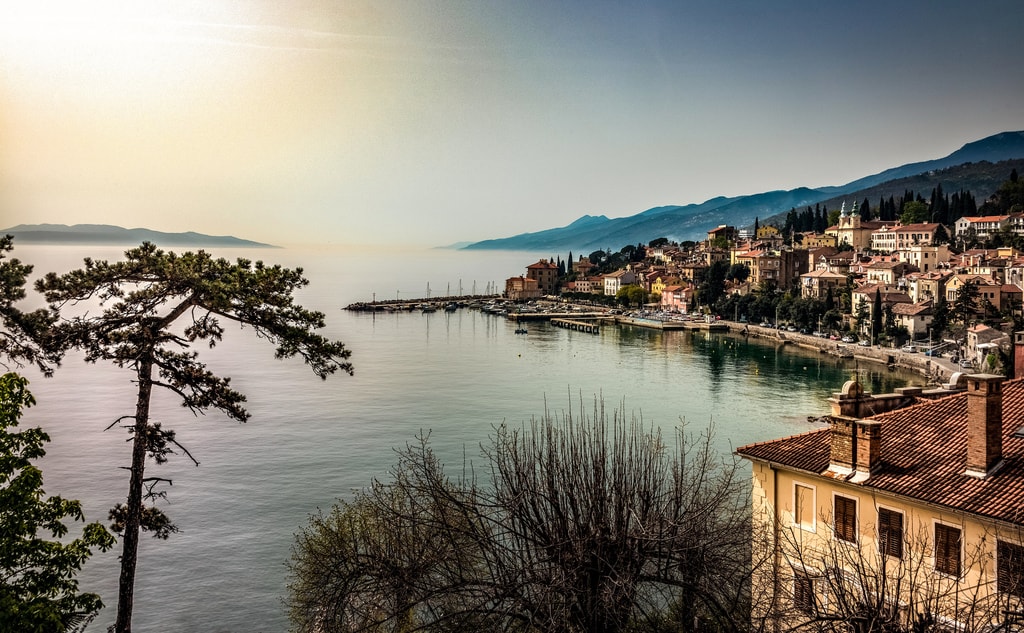 You’re at the seaside – you should probably spend a few hours at the beach, here handily located a short walk from the main street of ulica Maršala Tita. Though surrounded by high-end hotels, this is a public amenity, with a water slide for kids, parasols to hire and three or four terrace bars and restaurants. There’s a long concrete stretch for comfortable sunbathing, and a sandy patch for little ones to attack with their plastic spades. 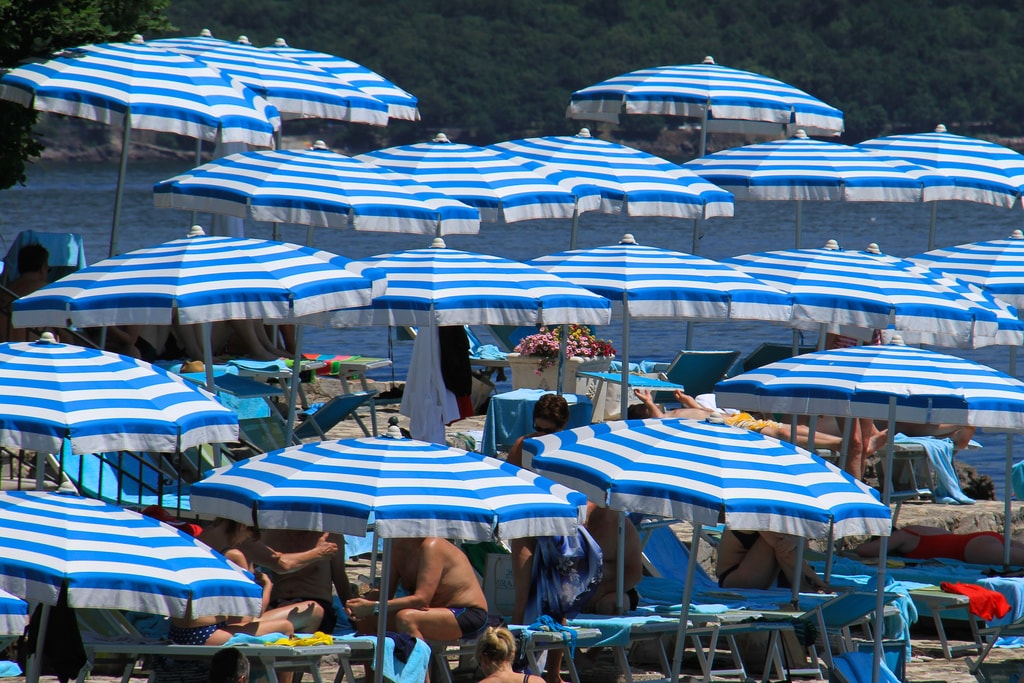 The Villa Angiolina, set in the park of the same name, provides both a pleasant afternoon’s relaxation and a history lesson at the same time. This elegant manor house was built by Iginio Scarpa, who first developed tourism in Opatija. The Austrian Southern Railway then bought the property and invited distinguished guests such as Habsburg Crown Prince Rudolf to stay. Franz Josef was another visitor. Today the villa houses the Croatian Museum of Tourism, which documents the story of how Opatija introduced the concept of elite holiday-making to the region. 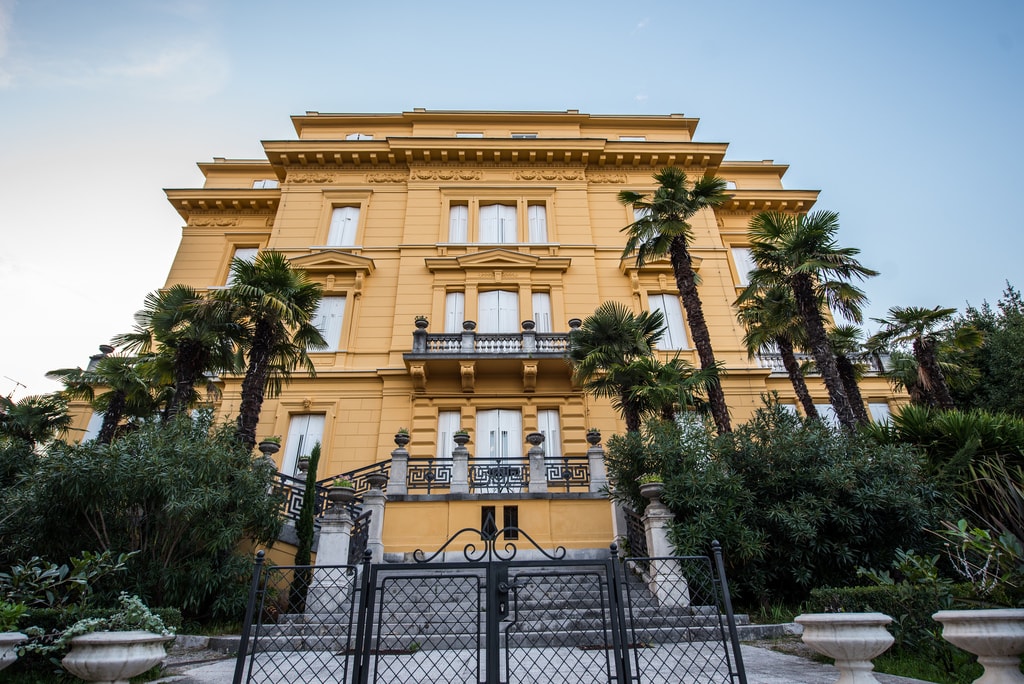 As it’s your last night in town, you may as well push the boat out. The Kvarner was the first hotel to be built on the Adriatic coast, in 1884. Emperor Franz Josef was one guest, dancer Isadora Duncan another, lending her name to the upscale restaurant that overlooks the Lungomare. Seasonal Mediterranean cuisine is the order of the day, with old-school exquisite service and perhaps a cocktail afterwards. 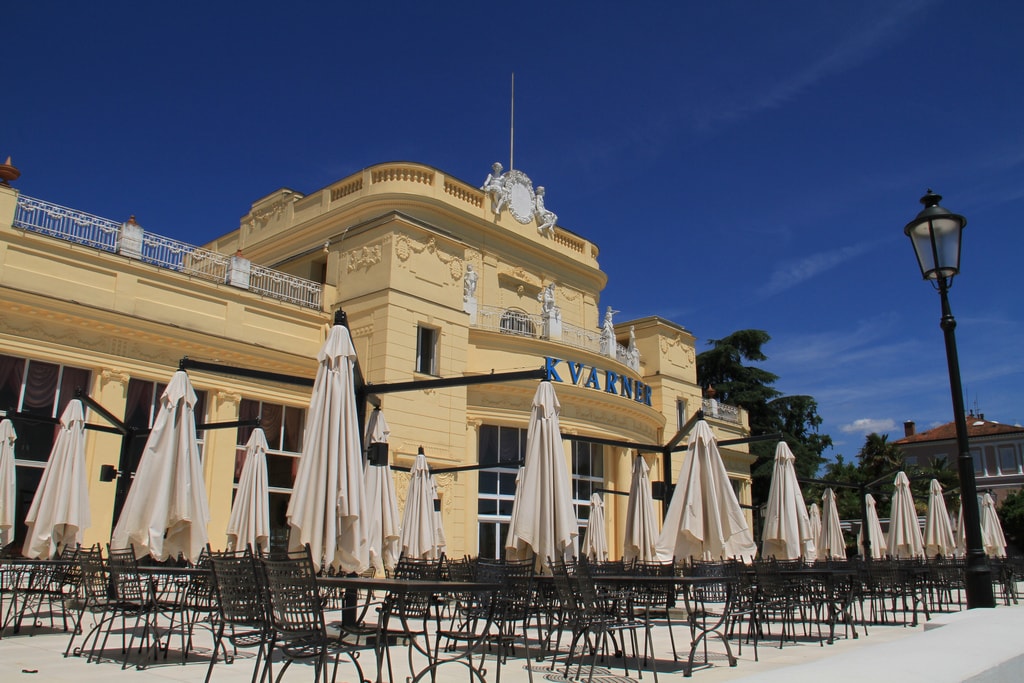