Dimensions Festival | © Dan Medhurst/Courtesy of bigbox.london
Few destinations offer the quality and variety of festival settings as Croatia. From a pristine coast, to ruined forts, Roman amphitheatres and nightclub-lined lakes, the country has a surfeit of prime outdoor spaces for DJs to spin and bands to play. Add crowds of music-savvy locals, planeloads of party-seeking foreigners and near-guaranteed sunshine, and the result is a very memorable experience indeed.
INmusic Festival © Samir Cerić/Courtesy of INmusic

Occupying an island in the middle of a man-made lake in Zagreb’s best-loved area for recreation, INmusic kicks off Croatia’s summer music festival season in style. Running over three days in June, in recent years it has attracted the likes of the Arctic Monkeys, Arcade Fire and Franz Ferdinand, who also performed at the initial event in 2006. There’s camping alongside and a regular tram link into the city centre. 2017 dates: June 19-21. 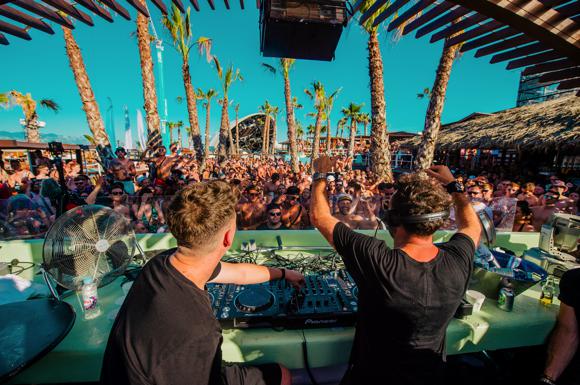 A sell-out crowd has gathered at Hideout ever since it was launched in 2011, including significant numbers from the UK. Featuring some 150 electronic artists performing over five days at the long-established party zone of Zrće beach near Novalja on Pag, Hideout now runs over six seafront stages, incorporating pool parties, boat parties and after parties. 2017 dates: June 26-30.

Moving to the island of Obonjan off the coast of Šibenik, Electric Elephant brings a Balearic feel to Croatia’s festival scene. As well as four days and nights of music, it offers yoga, meditation and fitness classes, as well as relaxing accommodation in the form of forest lodges and air-conditioned bell tents. Hedonism is far from neglected, with three party boats taking to the Adriatic. 2017 dates: July 6-9. 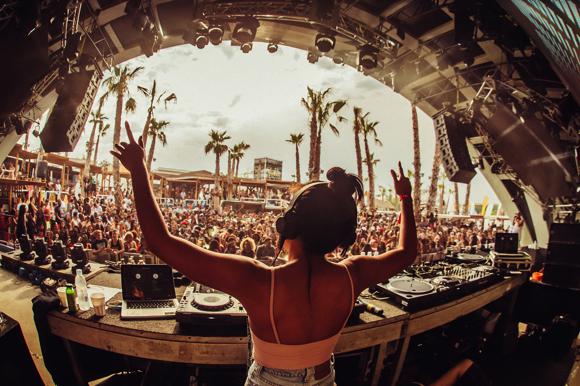 Rap, grime and R&B are the stock in trade of Fresh Island, that takes over the open-air clubs of Zrće for three days in July. Daytime boat and pool parties keep punters pumped up before the stages open with Papaya, Kalypso, Aquarius and Noa. Past guests include Snoop Dogg, Mobb Deep and Rick Ross. 2017 dates: July 11-13. 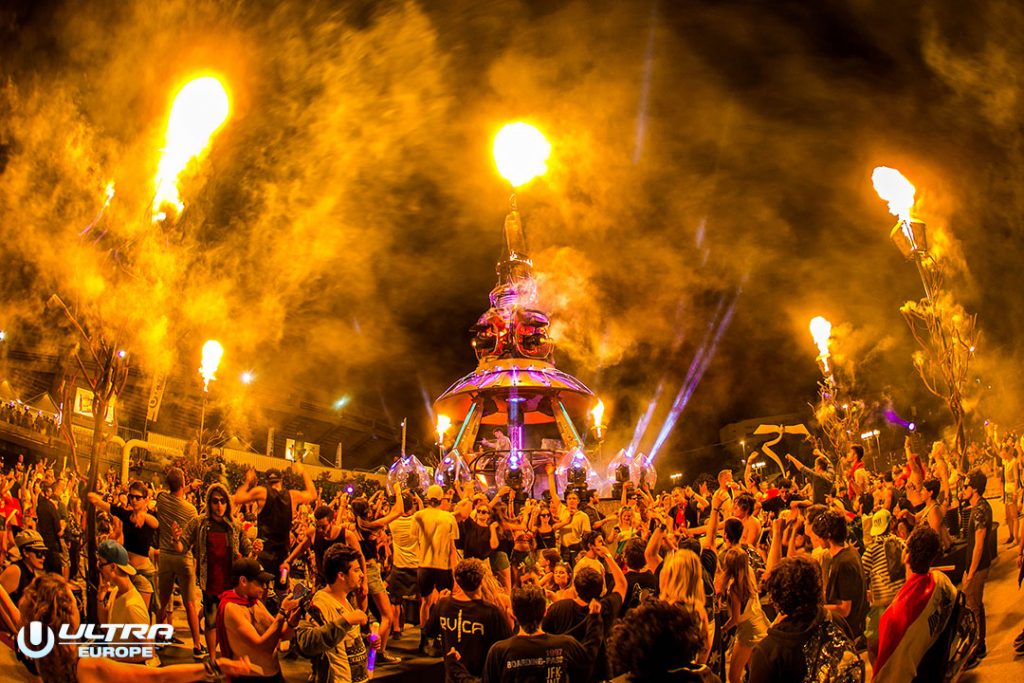 Ultra Europe does more than just bring big-name DJs such as Carl Cox, Armin van Buuren and David Guetta to Split’s main football stadium. Complemented by a beach bash on one of the main islands close to Split, the three-day party at the Poljud comes to life with top-notch light shows, fireworks and a sound system second-to-none. 2017 dates: July 14-16.

Thanks to its loyal, party-loving crowd, quality of programming and winning location at Tisno near the Kornati National Park, award-winning SuncéBeat is the most revered of Croatia’s music festivals. Taking its inspiration from the legendary soul-inspired Southend Weekenders near Liverpool, SuncéBeat is laudably selective about the house, disco, funk and R&B acts it showcases. 2017 dates: July 19-26. 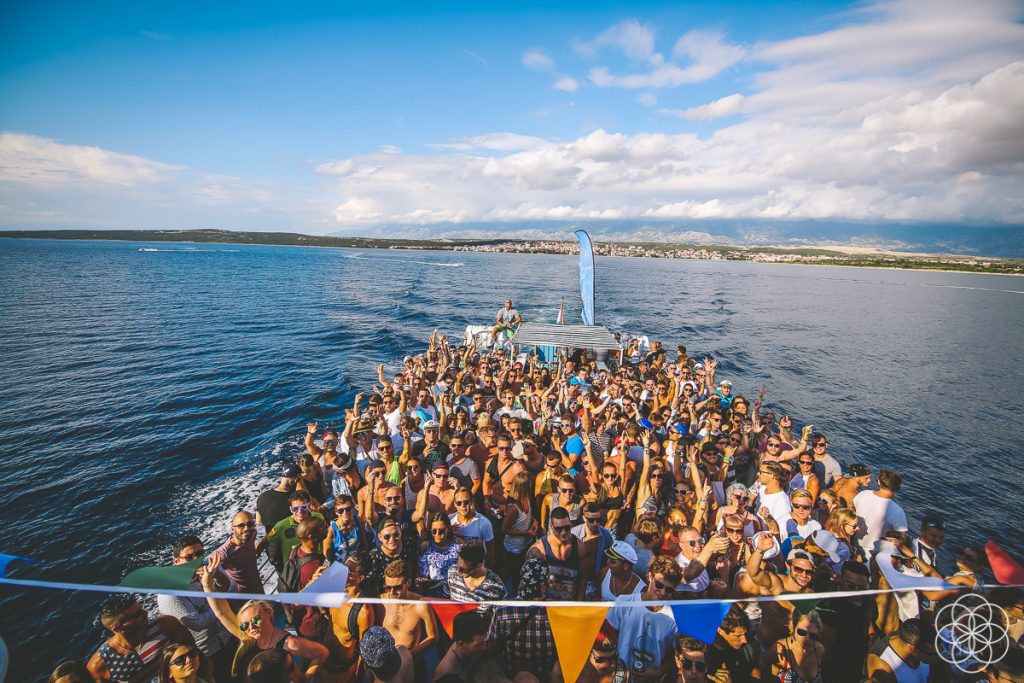 Favourably compared to Ibiza, Zrće is an extensive beach area near Novalja on Pag island, where a cluster of near 24-hour open-air clubs keeping the party going all summer long. For five days in August, Sonus takes over three of them, adding boat parties and beach parties to the mix. Local DJ talent is always given particular focus. 2017 dates: August 20-24. 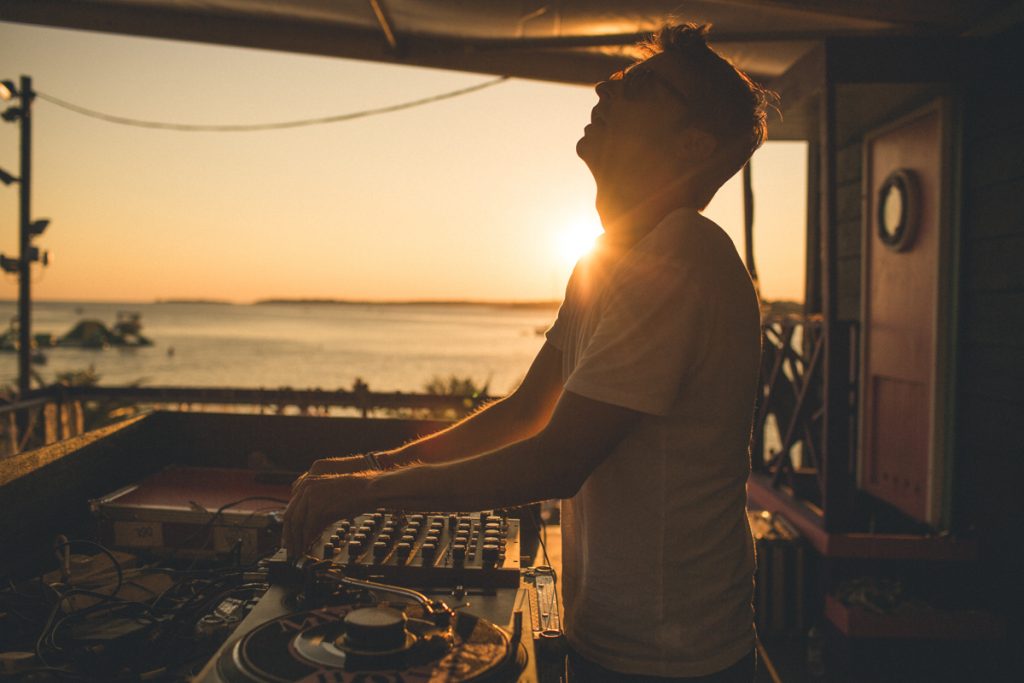 Created and run by the same team behind Outlook, Dimensions usually attracts a more European crowd, with the hordes of bass-loving Brits arriving a few days later. Here, Electronica comes to the fore. The setting is quality, the ruined fort of Punta Christo outside Pula, Istria, perfectly suited for the daily boat parties and beach sessions. 2017 dates: August 30-September 3. 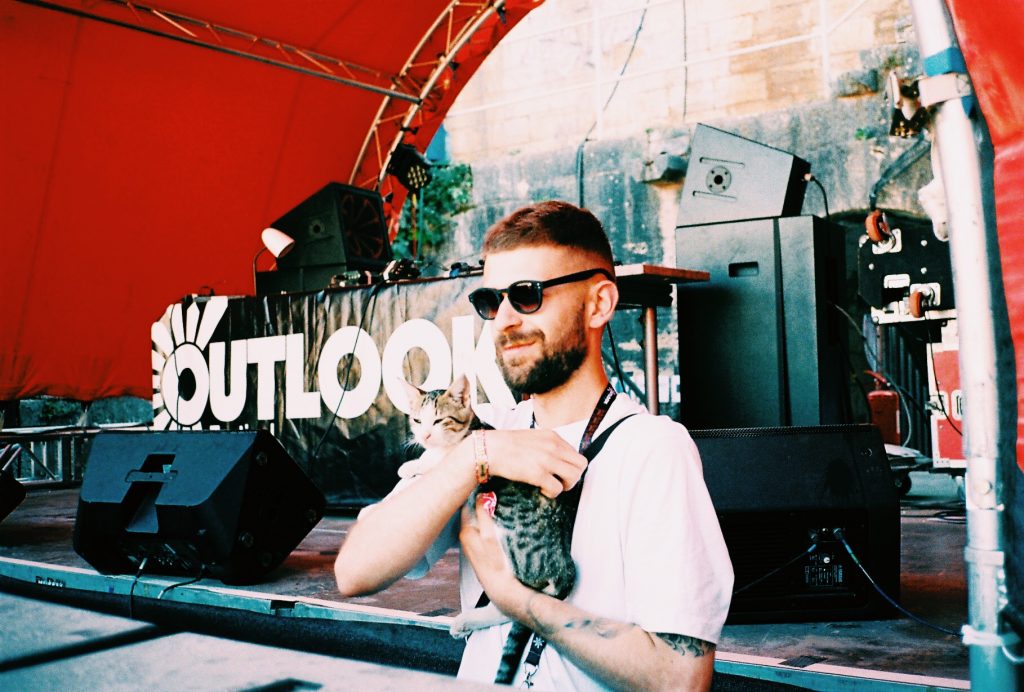 Outlook is a massive celebration of underground dance music like dubstep, house or hip hop. It occupies two unsurpassable locations within and just outside Pula, Istria. The main site is the abandoned fort of Punta Christo, its surrounding beach and substantial greenery on a headland a short drive from the centre. The other is the Roman amphitheatre right in town, one of the largest of its kind still standing. 2017 dates: September 6-10.