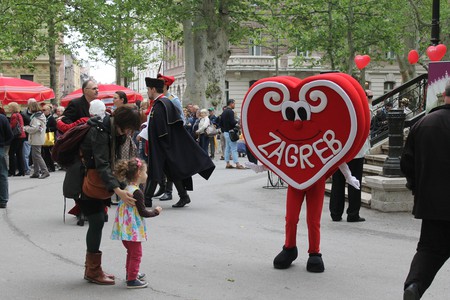 A city of a million people, Zagreb provides enough diversity to keep most visitors happy for several days. Divided by the Sava, sub-divided into Upper and Lower Towns and fringed by large parks, Croatia’s capital comprises several main neighbourhoods that reflect its historic development and recent urban revival.

Separated from its Upper Town neighbour of Gradec by Krvavi Most (‘Bloody Bridge’, now a narrow street), Kaptol is the ecclesiastical centre of Zagreb. Often in medieval conflict with the political hub of Gradec, Kaptol has been the seat of the local bishopric since 1094. Zagreb Cathedral, which now dominates the locality, was built on the site of the church first completed here in 1217. This sense of history and the twin towers of the Cathedral, ensure a steady throng of tourists and plethora of souvenir shops. 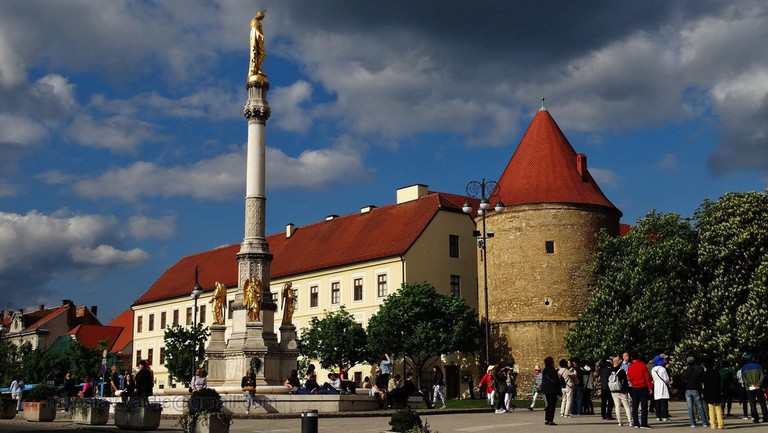 Created by city planner Milan Lenuci in the wake of the terrible earthquake of 1880, the Green (or Lenuci) Horseshoe is a series of urban parks and landscaped squares fringed by grandiose institutions of national significance. As you exit the train station, you immediately face Tomislav trg, at the southern edge of the Horseshoe. It continues up for six prominent squares, each a pretty spot to peruse, each with some kind of attraction – the Art Pavilion, Archaeological Museum and the Modern Gallery – all worth a visit. 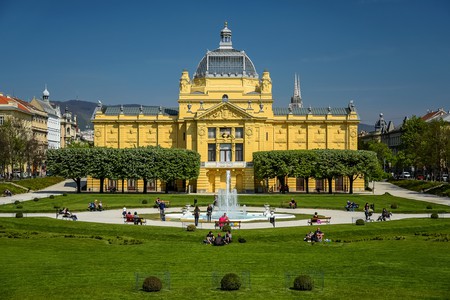 A couple of tram stops from the main square along the revered thoroughfare of Ilica, Britanski trg (‘British Square’) is more than just a crossing point. It’s true that buses from here head up to leafier parts of the city, such as Zelengaj, while trams continue west, but this is also where a regular farmers’ market is held six mornings a week. On Sundays, Britanski trg has its own ambiance, as a bric-à-brac fair is set up and the now numerous cafés welcome weary browsers and young families to while away an hour or so over relaxed chatter. 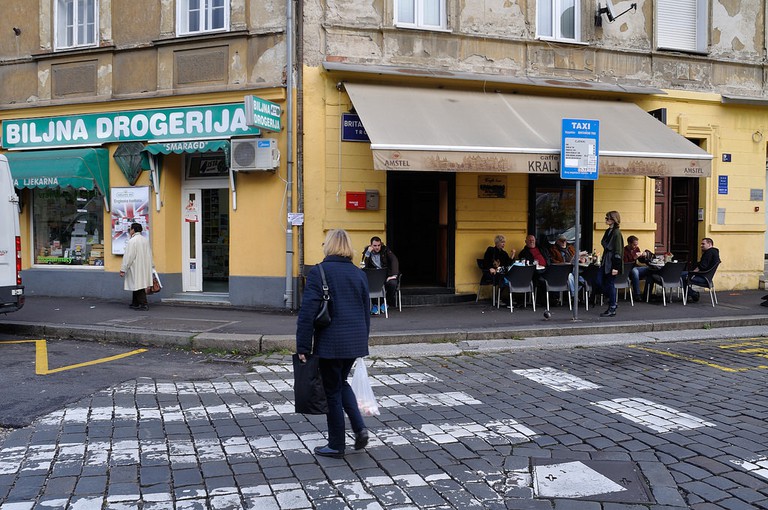 The city’s green getaway, Jarun is a man-made lake surrounded by parkland and centre pieced by a string of islands, ideal for outdoor activity and setting for June’s major INmusic festival. Created to stage the Student Games of 1987, Jarun offers cycle paths, a skateboard park, pedal boats and sailing. In the 1990s, a string of lakeside nightclubs set up here including the seminal Aquarius, extending Jarun’s purposefulness way beyond dusk. 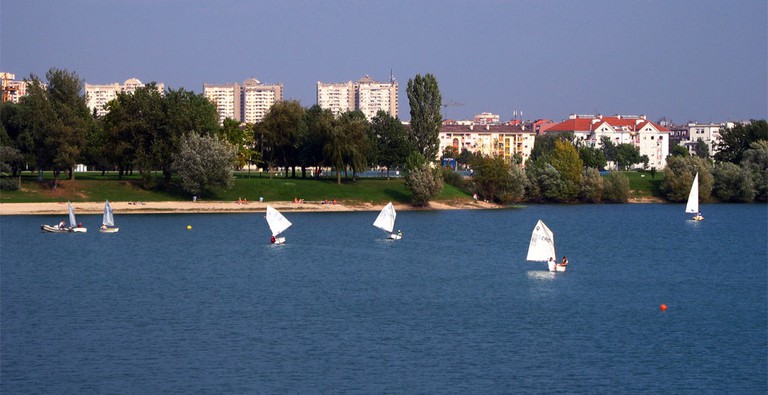 The political and administrative hub of the city’s Upper Town, Gradec fans out around the showpiece square of St Mark’s, site of the church of the same name and the Croatian Parliament, the Sabor. Baroque façades line the surrounding streets that are lovely to walk around, many the homes of former noblemen. Cultural attractions include the Meštrović Atelijer, former studio of the famous sculptor and the Croatian Museum of Naïve Art. 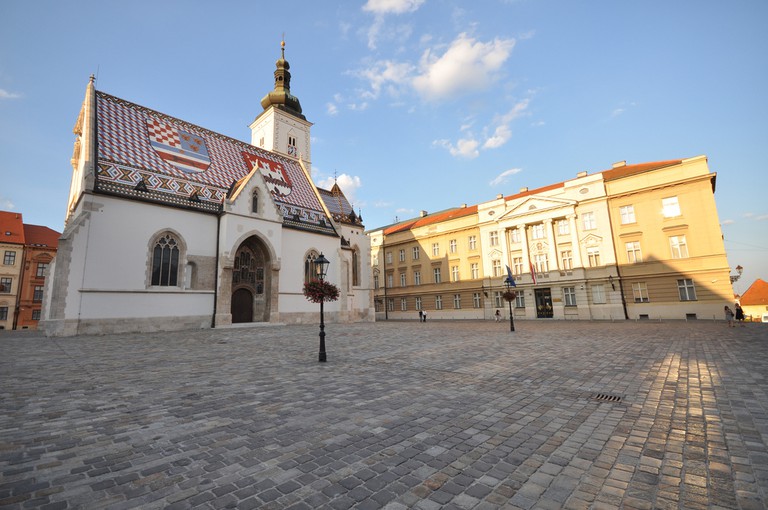 Named after the Habsburg-era patron of the arts and Bishop of Đakovo Josip Juraj Strossmayer, Zagreb’s most picturesque promenade stretches between the Upper and Lower Towns. Location for the summer-long series of al-fresco films, theatre shows and musical performances known as Strossmartre, the walkway is also known for the statue of poet Antun Gustav Matoš, a regular at one of the atmospheric cafés here. 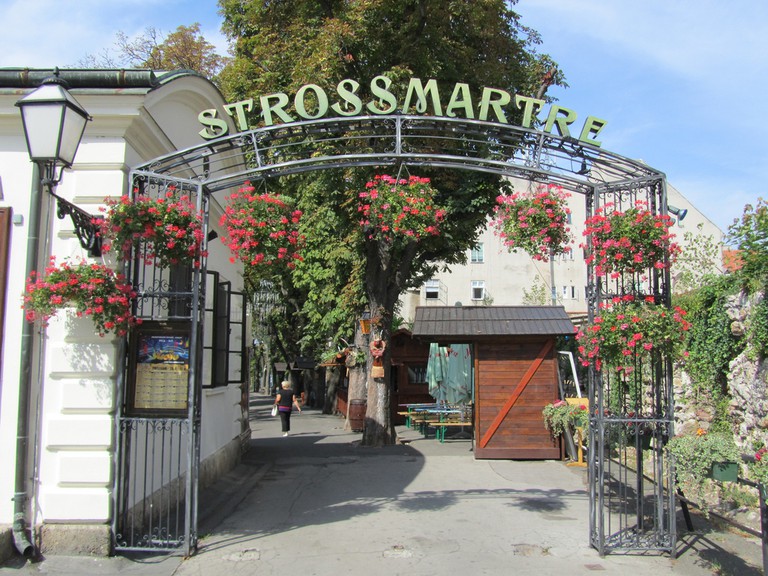 ‘New Zagreb’ is more than just the endless rows of communal blocks thrown up in the 1950s, when this area south of the Sava answered the city’s housing problem. The unveiling of the Museum of Contemporary Art here in 2009 coincided with a number of other showcase openings, such as the Arena Zagreb sports hall, retail and leisure centre, and the revival of Bundek park as a venue for outdoor events. 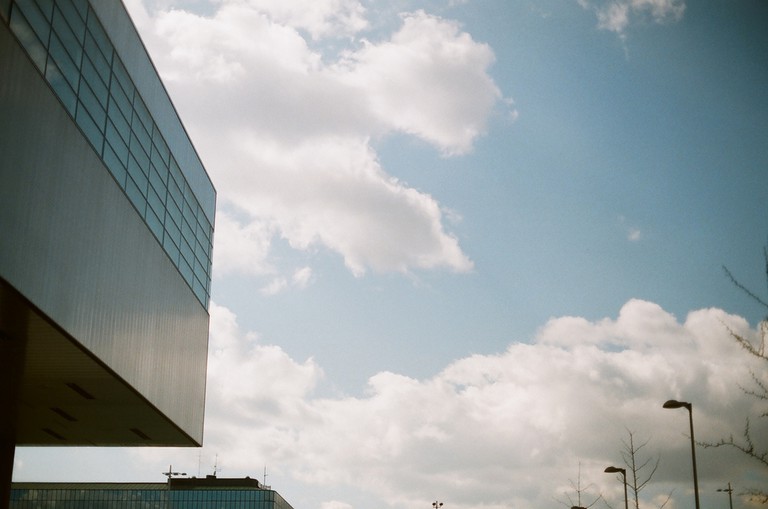 Winding down from the heights of Kaptol to the marketplace by the main square, Tkalčićeva was built over a stream that once ran here. This twisting thoroughfare has long been a main destination for bars and cafés, set in atmospheric houses otherwise barely changed for generations. Near the bottom stands a statue of Marija Jurić Zagorka, a writer of popular fiction and pioneering feminist from the early 1900s. 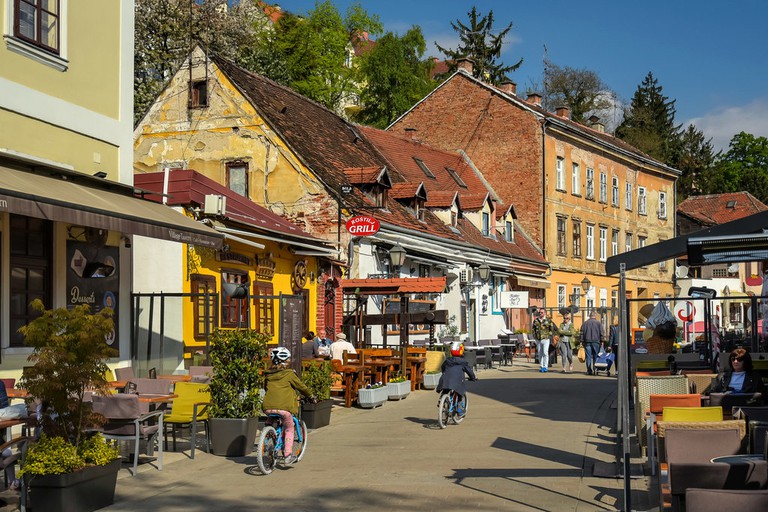 Created in the 1790s by Bishop Maksimiljan Vrhovac, also an influential professor and promoter of Croatian culture, the Maksimir is a huge park that frames the city’s eastern flank. Conceived in what was then thought of as the ‘English’ style, more rural and sprawling than its landscaped French counterpart, its rolling hills overlook mighty oak trees, lakes and footpaths. The park has also lent its name to the area, with its own tram stop, where you’ll also find the Zagreb Zoo and across the road, the national football stadium also called Maksimir. 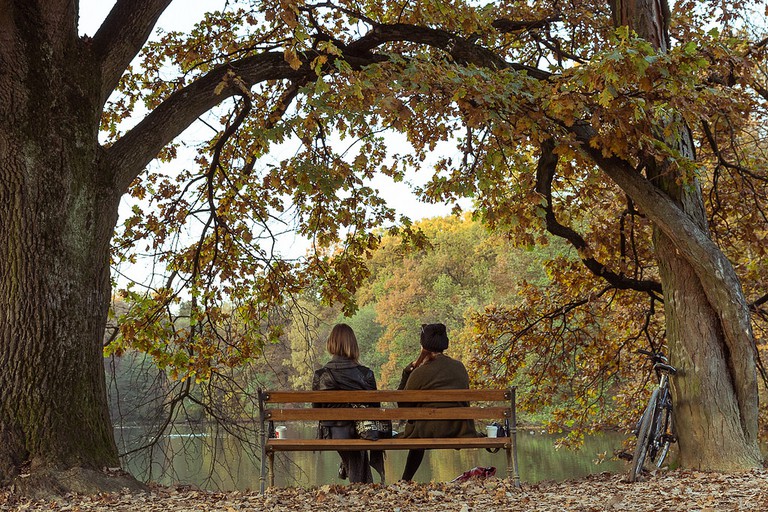 Immediately behind the Cathedral, Ribnjak was named after the fishponds that once dotted its grassy banks. Made into an urban park, it became notorious in the 1990s for teenage parties and though since cleaned up, still has a somewhat naughty air about it. A couple of popular nightclubs still operate here. By day, Ribnjak provides a pleasant preface to a climb to the nearby main cemetery of Mirogoj, or a convivial bookend to a stroll downhill from your visit. 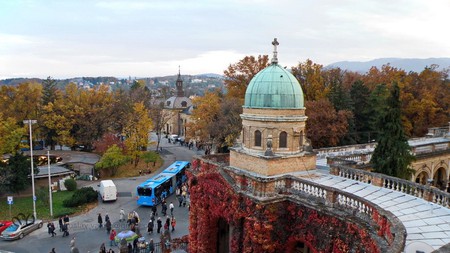 Mirogoj | © Miroslav Vajdic/Flickr
Give us feedback