An Introduction To The Croatian Language In 10 Idioms 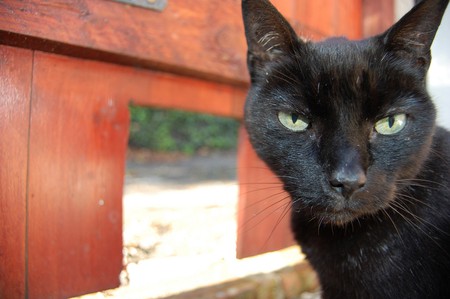 Serbo-Croatian is full of expressions that confuse and amuse in equal measure. Croatian idioms offer up a wonderfully abstract way of looking at reality. Read on to learn some typical Croatian sayings and proverbs.

Pjevaš kao da ti je slon prdnuo u uho: You sing like an elephant farted in your ear.

Croatians take pride in the absurdity of their figurative expressions, especially when it comes to swearing. Usually, the more surreal the phrase, the better. This idiom basically means you have no ear for music. And no musical ability at all. Nice! 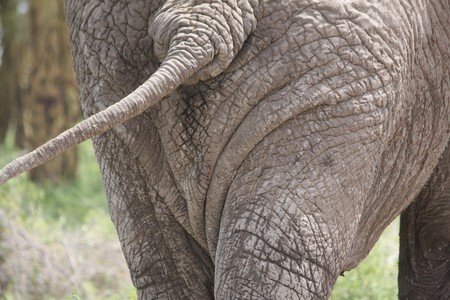 Bacati kajmak u oči: throwing cream into your eyes

In Croatian, when it becomes obvious someone is lying to another person, you could say they’re ‘throwing cream into their eyes.’ Its closest English relation would be ‘pulling the wool over someone’s eyes.’ Which doesn’t sound quite as messy.

Muda Labudova: Balls of a swan, or ‘swan’s balls’

Another shining example of surreal Croatian swearing, this expression refers to something that’s impossible. English speakers are perhaps more familiar with the term ‘bollocks’. Do swans even have balls?

Doće maca na vratanca: the pussy cat will come to the tiny door

This curious idiom essentially translates as ‘What goes around comes around.’ The pussy cat will come to the tiny door. Of course it will.

Boli me kurac: my dick hurts.

This expression basically means ‘I don’t give a shit.’ Its figurative meaning implies being in no emotional pain at all, to the point of absolute uncaring.

I sounds like witchcraft, but the roots of this expression are much the same as ‘the black sheep of the family.’ One theory goes that black sheep were seen as worthless compared to their white companions because their fleeces weren’t suitable for dyeing. 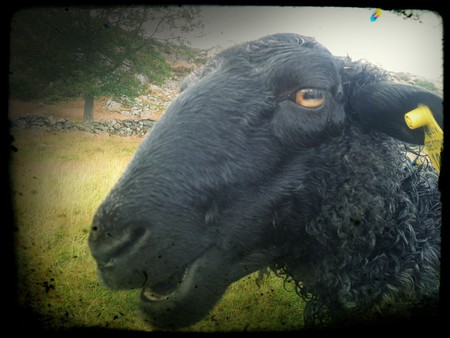 Mi o vuku, a vuk na vrata: While we are talking about the wolf, the wolf is on the doorstep

This idiomatic expression isn’t a million miles from ‘speak of the devil’. Its usage is much the same in the Croatian vernacular; the wolf is on the doorstep when someone appears after being mentioned in conversation.