Amazing Day Trips to Take From Dubrovnik by Boat 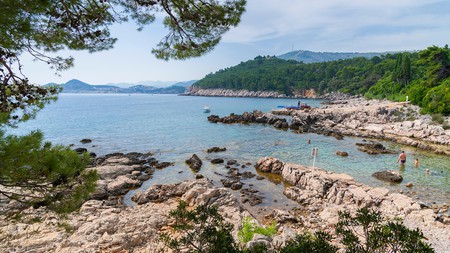 As the focal point of Croatian tourism today, Dubrovnik stands as one of the country’s most popular spots. The city’s long history stretches back to the 7th century, and under its historic name of Ragusa, it was a prominent, independent, merchant republic, standing toe to toe with Mediterranean maritime superpowers such as Venice, until it finally lost its independence and was abolished by Napoleon Bonaparte in 1808. In recent times, the city has risen to prominence once again after being featured as the backdrop for King’s Landing in the wildly popular HBO TV series Game of Thrones. Beyond its world-famous ancient walls, Dubrovnik’s prime location on the Dalmatian coastline makes it a great starting point for exploring the surrounding islands. Here we reveal the best day trips to do by boat from the city’s port.

Navigate your way along the Dalmatian coast at your own pace by chartering a boat with SamBoat. 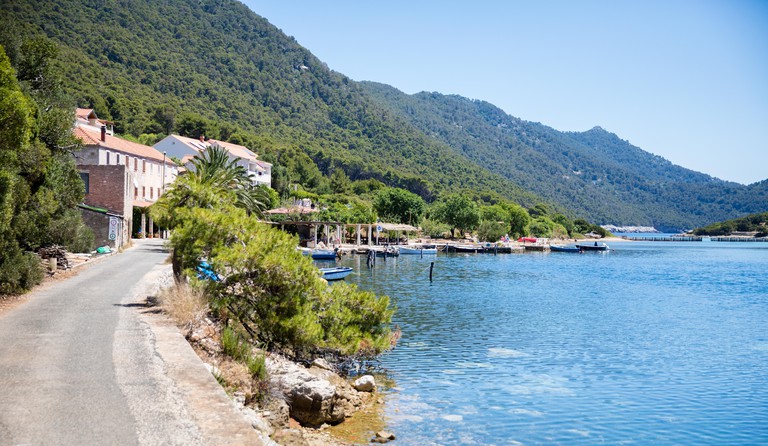 Covering the entire northwest of Mljet island, this national park is made up of various islands and cliffs, and a sea belt 500m (1,640ft) from the coast. The entire park is rife with flora and fauna – both underwater and above ground – as well as numerous archaeological treasures, including a 12th-century Benedictine monastery. However, the biggest attraction here is probably Odysseus Cave, named after the mythical Greek hero who was said to have been held captive on the island for seven years. This limestone cave is especially spectacular in the summer months when the midday sun reflects a rainbow of colours from the sea onto its walls. 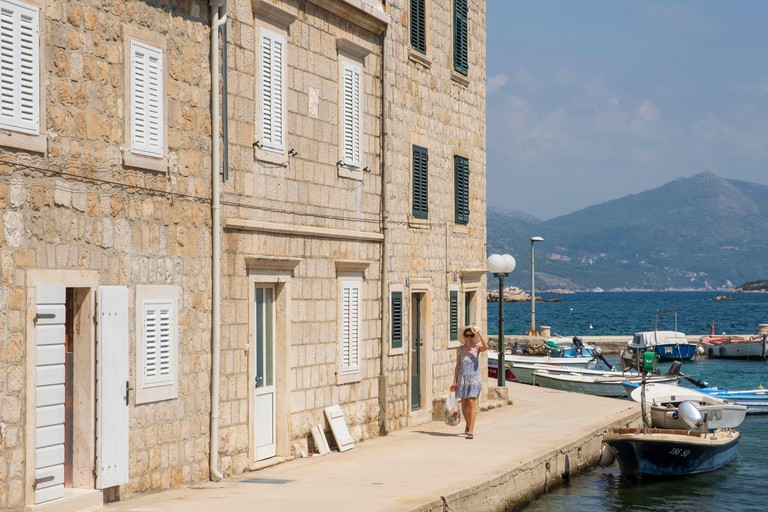 The Elaphiti archipelago comprises several islands that stretch northwest of Dubrovnik. Of the Elaphiti Islands, the little island of Sipan is especially charming, with its rich history being a particular draw. As you wander the ancient, cobbled streets, you’ll feel like you’ve stepped back in time. Spend some time sunbathing on the picturesque beach or enjoy a leisurely seaside lunch, feasting on local delicacies such as black squid-ink risotto and grilled octopus. 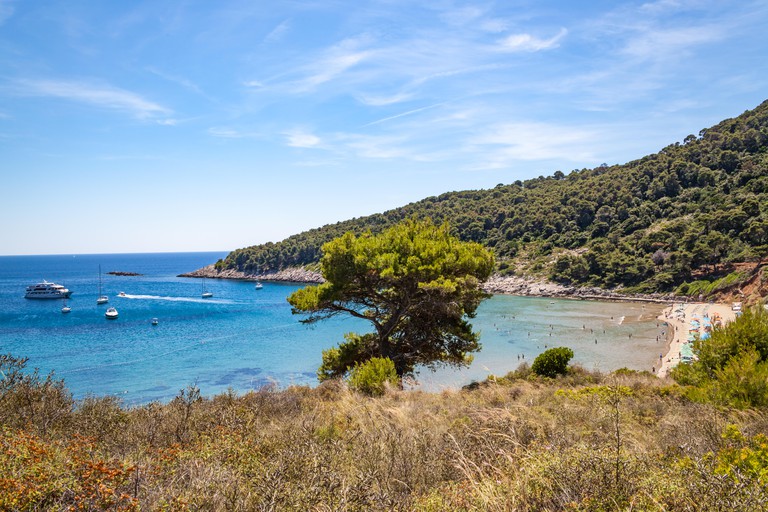 Another island in the Elaphiti archipelago worth visiting is car-free Lopud, which is especially famous for its sandy beaches. Pack a picnic basket and spend a laid-back afternoon on the golden sands of Sunj beach, where you can hire loungers and nurse a cocktail in the shade. For something a bit more adventurous, you can snorkel in the surrounding crystal-clear waters or rent a jet ski to take you further out to sea. 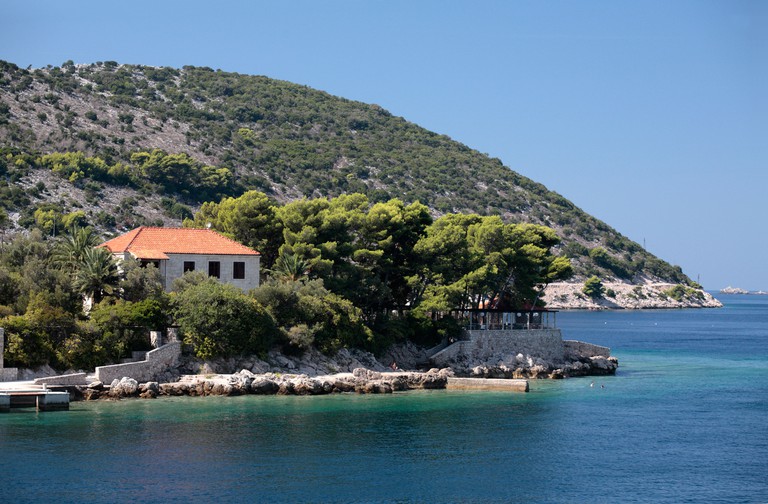 This is the third of the three main Elaphiti Islands and is popular for its very own Blue Cave. Unlike its more famous counterpart off the island of Vis, this cave is open for swimmers and snorkellers to enjoy. After a refreshing swim in its cobalt-blue waters, treat yourself to a sumptuous Dalmatian lunch by the sea. From tucking into freshly caught sea bass and sea bream, to mopping up several servings of crisp Croatian white wine, there are few better ways to enjoy your time in the Mediterranean. 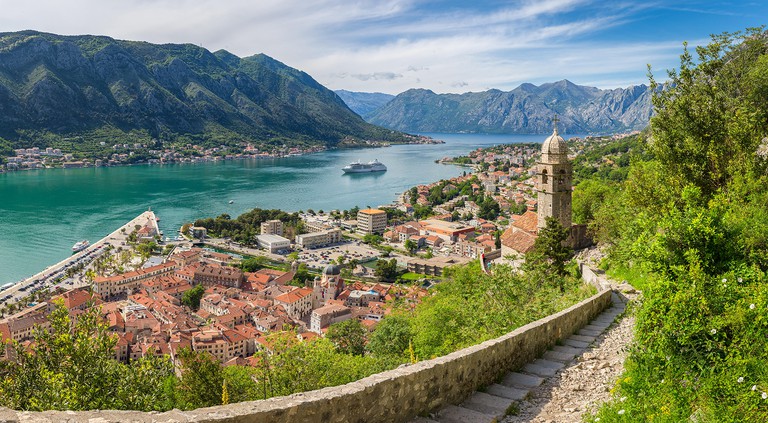 Also known as the Bay of Kotor, this is one of the most exquisite boat trips you can take from Dubrovnik. Some of the key highlights during this scenic tour include: the Church of Our Lady of the Rock, an artificial island made by local sailors in the 15th century; the magnificent medieval city of Perast, home to stunning baroque palaces and Orthodox monuments; and of course, Kotor town, which was founded in Roman times and boasts beautiful Venetian-style architecture. 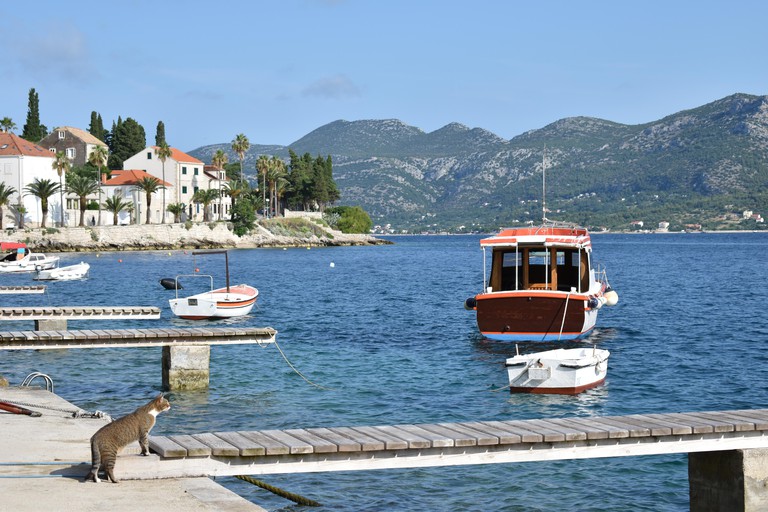 © Million_Shades_of_Travel / Alamy Stock Photo
Situated roughly half way between Split and Dubrovnik, Korcula is the sixth largest island in Croatia and is said to be the birthplace of the famed Venetian merchant and explorer, Marco Polo. Korcula was formerly a Greek colony, and you can view an amazing artefact at the town museum – a stone plaque that dates back to the 4th century BC and is inscribed in ancient Greek about the existence of Korcula town. History aside, the island is also famous for its Grk white wine, which is grown almost exclusively here. 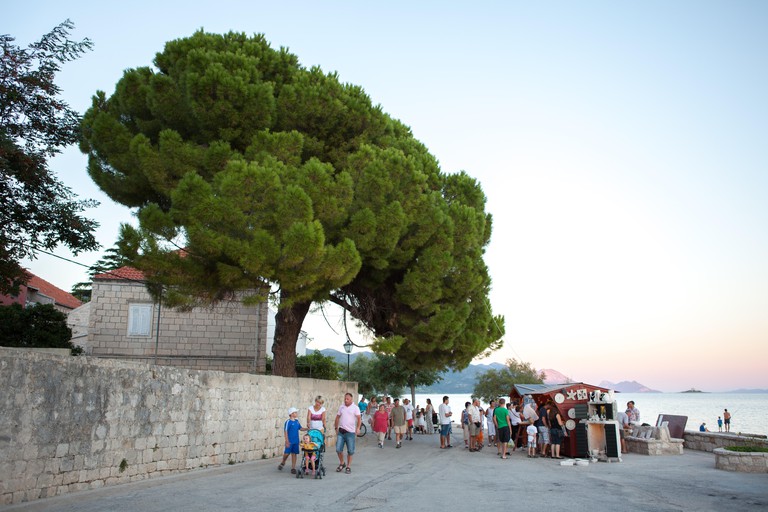 Located opposite Korcula, towards the tip of the Peljesac Peninsula, the island of Orebić is popular for its photogenic sun-drenched beaches. Underwater explorers can sign up for a snorkelling or diving expedition, while those who want to work up a sweat can head up the Sveti Ilija mountain. Soaring 961m (3,153ft) above the island, the mountain offers panoramic views of the entire peninsula. 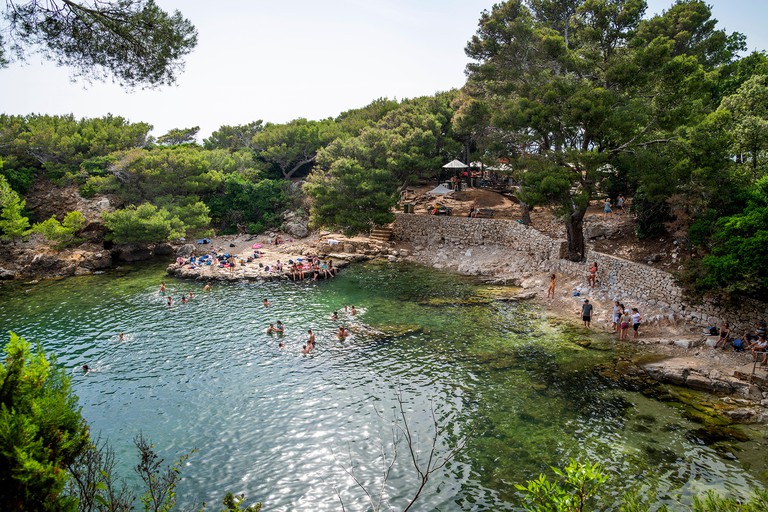 © scenicireland.com / Christopher Hill Photographic / Alamy Stock Photo
If you don’t want to stray too far from Dubrovnik, this small island located roughly 10 minutes away is ideal to spend an idyllic afternoon. Pack your swimsuit because you’ll definitely want to take a dip in the island’s very own “Dead Sea”. This small and shallow lake near the centre of the island is highly saline, which makes it easy for you to bob around and stay buoyant. After a swim, take a hike to the 11th-century Benedictine monastery and admire its well-maintained, triple-naved Romanesque basilica.

Explore the coast around Dubrovnik and beyond by chartering a vessel via SamBoat.