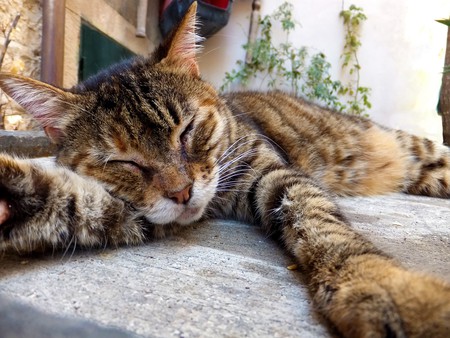 Every culture has its own pearls of wisdom, handed down from generation to generation. Classic phrases used by Croatians are rooted in its peasant past, with references to nature and animals, although some have modern-day origins. Many, though by no means all, have some kind of equivalent in English. Here are 15 colourful and imaginative Croatian idioms and phrases you need to know about. 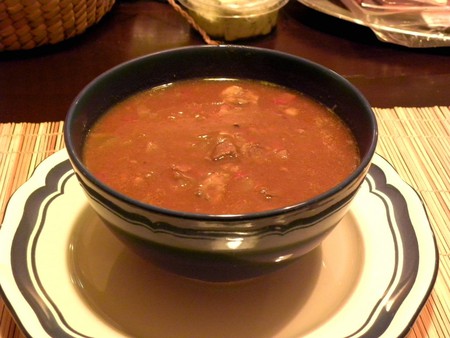 ‘Who dines on wine has water for breakfast’: You have to pay the price for whatever you did the night before.

‘When the willow bears grapes’: When pigs fly. 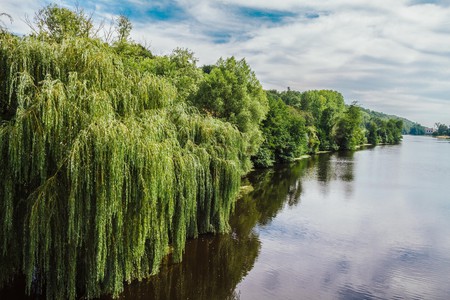 ‘We were talking about the wolf, and now it’s at the door’: Speak of the devil

‘If he fell on his back, he would break his nose’: Whatever he does, he will always be unlucky.

‘The cat will come to the tiny door’: The consequences of your actions will come back to haunt you. 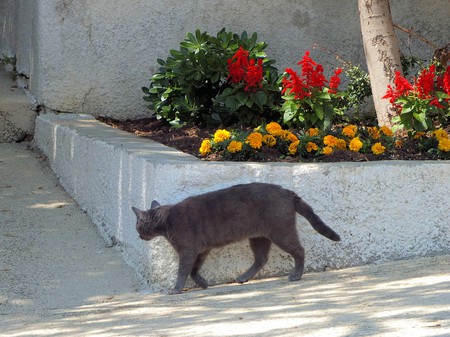 ‘Without hardship there is no knowledge’: No pain, no gain.

‘Whoever is first gets the girl’: First come, first served.

‘Don’t run in front of the carriage’: Don’t jump the gun. 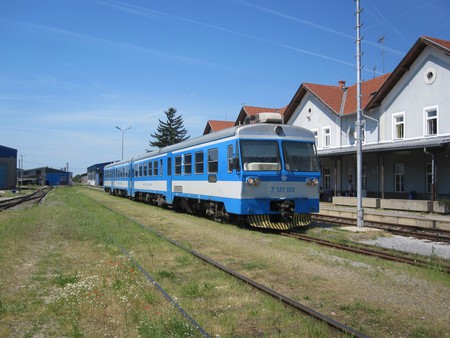 ‘Bake it, then say it’: Think before you speak.

‘Dress yourself in borrowed feathers’: To take credit for someone else’s deeds. 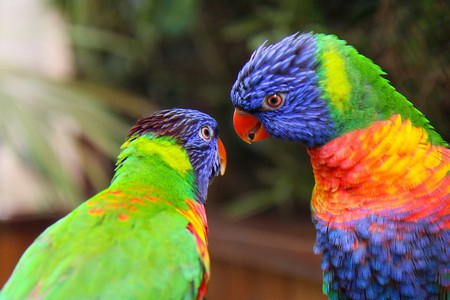 ‘Behind God’s legs’: In the middle of nowhere.