11 Epic Places in Croatia Every Local Is Proud of 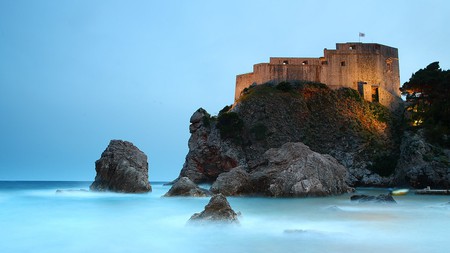 Croatia has only been a nation since 1991 – Robbie Williams has been a pop star for longer. Therefore, many of the historic landmarks around Croatia date back to a time before it was one nation, or are linked to the War of Independence of the early 1990s. Beyond this, unlikely heroes emerge, such as tragic basketball star Dražen Petrović and bizarre inventor Nikola Tesla, each with his own museum in Zagreb. The following places make every Croatian proud.

If there’s one place that makes every Croat proud, it’s Vukovar. This Danubian town in the far north-east of the country, near what is now the border with Serbia, held out for three months during a siege by the Belgrade-backed Yugoslav Army in 1991. The city’s revival has been slow but aided by initiatives such as the Vukovar Film Festival that takes place every August. 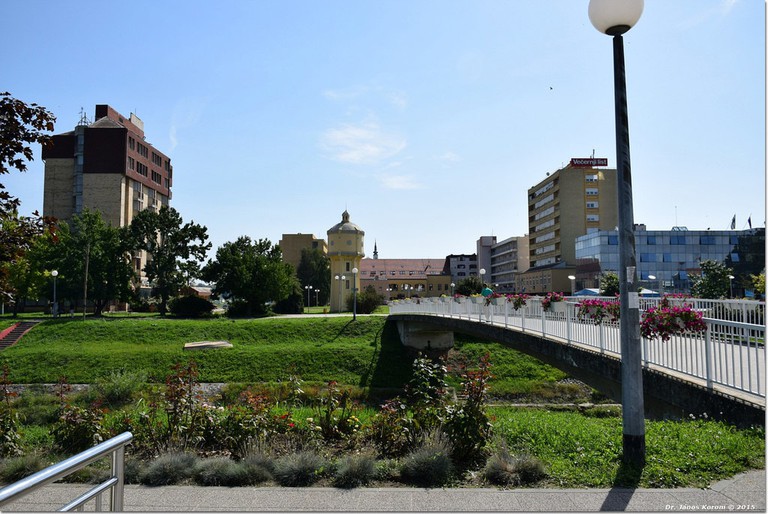 Little Zaprešić, a modest community in Zagreb County, up towards the border with Slovenia, instigated a nationwide movement against Croatia’s Hungarian rulers in 1903. Local peasants clashed with Hungarian police in protest over perceived oppression from their Magyar overlords, and some were killed in the demonstrations. Two plaques have since been mounted on Zaprešić station in honour of those who fell.

Croatia’s national cemetery, set in a leafy retreat outside of Zagreb city centre, is where the nation’s most prominent politicians, painters, authors and musicians are buried. Mirogoj is also an architectural delight, all ornate stonework and ivy. Of the many graves – including 1990s’ leader Franjo Tuđman and tragic sports hero Dražen Petrović – you’ll find the grandiose tomb of political leader Stjepan Radić, assassinated in the Yugoslav parliament in 1928. 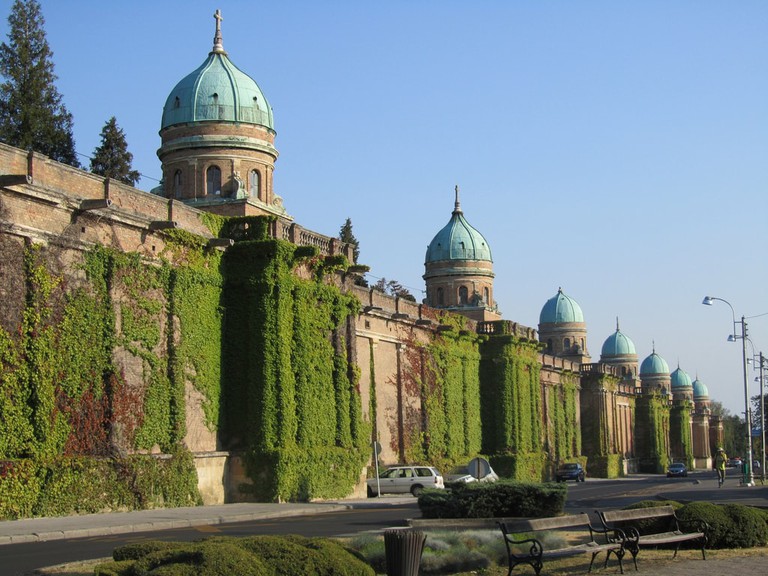 A busy transport hub and industrial port, Rijeka is as different from Croatia’s pretty Venetian-style coastal resorts as it’s possible to be. Yet it was here, in 1905, that the notion of a unified south Slavic nation was first put to paper, the so-called Rijeka Resolution. In its way, it was the forerunner of what was to become Yugoslavia (‘South-Slavia’). From this, eventually and with much bloodshed, came Croatia, with Dalmatia, Zagreb and Slavonia combined. At the time, Rijeka was a vital harbour for the Habsburgs, and ruled from Budapest. Today, it is integral to Croatia’s plans to be a sea-faring logistical hub of international dimensions. 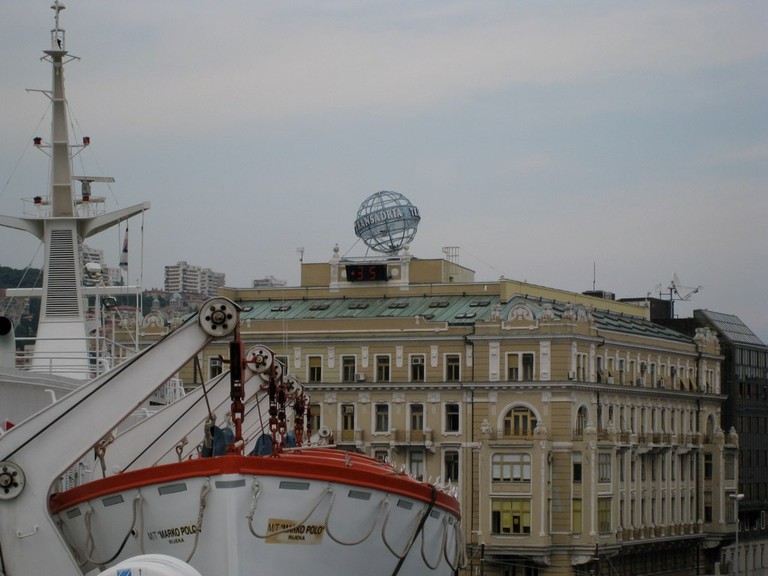 Which nation would not be proud of Dubrovnik? Defiantly independent as a city-state for hundreds of years, as stunningly beautiful now as when it was rebuilt after the terrible earthquake of 1667, Dubrovnik would sparkle on anyone’s coastline. But there’s a further aspect to its status. The dreadful siege of 1991 and 1992 galvanised its citizens, as its beautiful historic centre was shelled almost everywhere. Even up to 1995, random bombardments took place. What you see today is the miraculous reconstruction of every building and every rooftop, a feat of historical research, architecture and engineering. 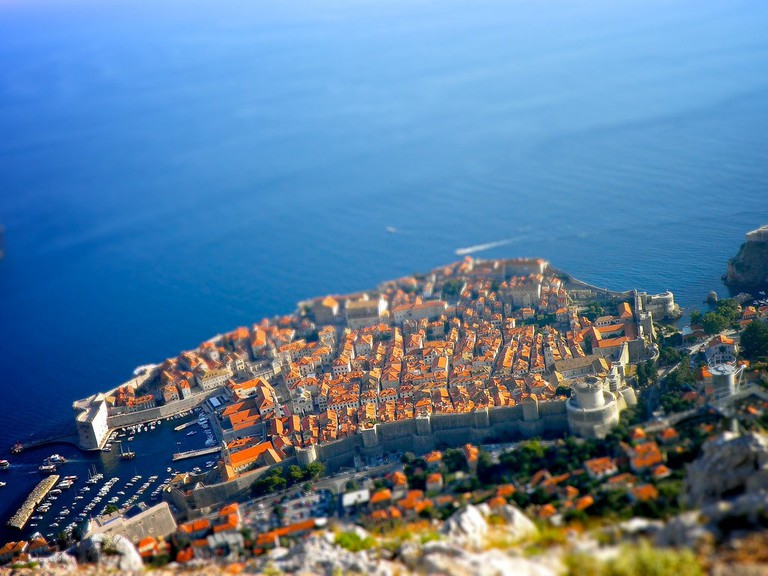 Osijek, Croatia’s fourth largest city, was an unfortunate bystander when the Yugoslav Army moved into what is today Croatia, in 1991. Back then, Croatia had no military forces, and towns such as Osijek were simply rolled over. This was no better demonstrated than in the frightening newsreel footage of the time of a tank crushing someone’s red Fiat, left there by a local resident. After the conflict, and following independence, a symbolic monument was created, putting the red Fiat on top of the tank and showing which vehicle triumphed in the end. 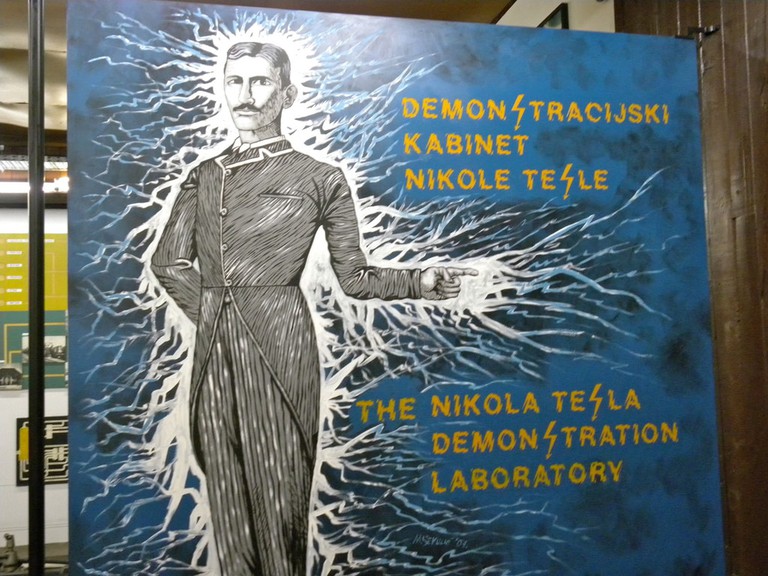 Nikola Tesla Technical Museum | © JasonParis/Flickr
Apart from football stars and tennis champions, one of the few personalities that unites Croatia is bizarre inventor Nikola Tesla. Claimed also by Serbia (Tesla was born in an ethnic Serbian community in what is today Croatia), this award-winning scientist was influential in the fields of electricity, wireless technology and X-rays. Fêted in America, he was known for staying in extravagant hotels and running up huge bills. His work is celebrated at Zagreb’s Technical Museum, where a reconstruction of one of his studies shows the range of Tesla’s activities.
Open In Google Maps
18 Savska cesta, Zagreb, Grad Zagreb, 10000, Croatia
+38514844050
Visit Website
Give us feedback

Museum
Facebook
Email
Twitter
Pinterest
Copy link
Share
Map View
It wasn’t only the tragically early death of basketball star Dražen Petrović that has created his unique status in the Croatia psyche. Petrović overcame a difficult childhood, undergoing medical treatment for a debilitating condition, to become a basketball star in America’s NBA, earning the admiration and respect of the likes of Michael Jordan. A year before his death, Petrović led a newly independent Croatian team to a silver medal at the 1992 Olympics, behind superstars from America. In Zagreb, a museum has been dedicated to his career and achievements.
Open In Google Maps
Zagreb, Grad Zagreb, 10000, Croatia
+38514843146
Visit Website
Give us feedback

Depicted on Zagreb’s main square in fighting form, leading the charge Jelačić against the rulers from Budapest, Ban Josip Jelačić tried and failed to wrest Croatia from the grip of the Hungarians in the mid 19th century. Leading an army into Hungary, Jelačić got as far as Lake Velence, but was turned back. Sundry battles in Slavonia ensued. The famous statue that centrepieces Croatia’s capital was removed in 1947, secretly kept in safe-keeping, and brought out again in 1990. 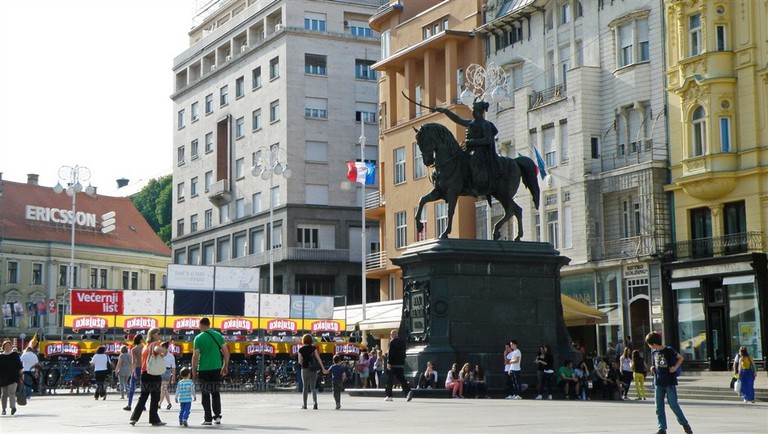 Croatia’s unbounded natural beauty is embodied in Plitvice, a series of cascading waterways and lakes of azur, green and turquoise waters. The nation’s most popular National Park, Plitvice attracts well over a million tourists a year, but without the negative effects of the mass invasion of Dalmatia every summer. Plitvice, with its beautiful walks, woods and plant and animal life, still feels pure. 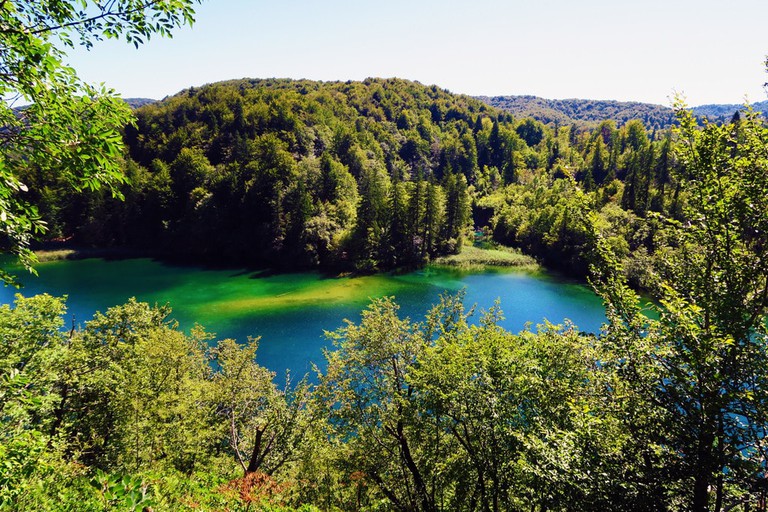 Spain’s coast is ruined, Italy’s parcelled up or industrialised and France has long beckoned the jet set. Much of Croatia, on the other hand, is unchanged, and most of its 1,000-plus islands uninhabited. The relatively few that are occupied keep to a traditional way of life, one that is dying out as the young leave for the cities. While Hvar, Brač and Vis have fully embraced tourism, a ten-minute trek by moped takes you to an unspoiled, empty coast of hidden coves and isolated beaches. This is the Mediterranean as it once was – an epithet Croatia has every intention of holding onto. 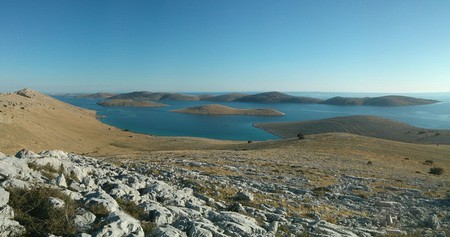