11 Beautiful Croatian Names and What They Mean 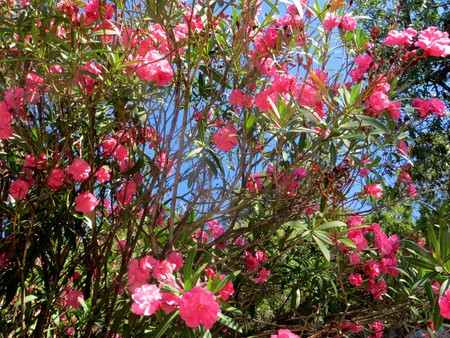 You won’t meet many Croatians called Tracy or Courtney. Names here are derived from an age-old Slavic heritage or evoke the seasons or beautiful flowers. Boys are golden or fearless, girls roses or forget-me-nots, with a whole host of diminutives to accentuate adoration.

A modern-day girls’ name in Croatia and across the region, Vesna means ‘Spring’ in many Slavic languages, linking to the mythological goddess of rites and rituals at that time of year. In Slovenia, a Vesna was a specific female figure who would descend from her hilltop palace to bestow healthy crops on worthy farmers at winter’s end. 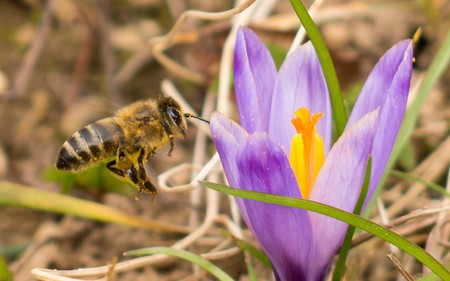 Politicians, footballers, rock stars – you’ll find many a Branimir in and around Croatia. But what does it mean? Way back in Slavic history, Branimir referred to someone who was a keeper of the peace, from the root word ‘bran’, meaning to defend, and ‘mir’ meaning ‘peace’ or, indeed, ‘world’. This was never better illustrated than with Duke Branimir, a ruler from the late ninth century who brought Croatia closer to Rome and thus established de facto independence. A statue of Branimir stands in the former ecclesiastical capital of Nin. A shortened version of the name, Branko, is even more popular. 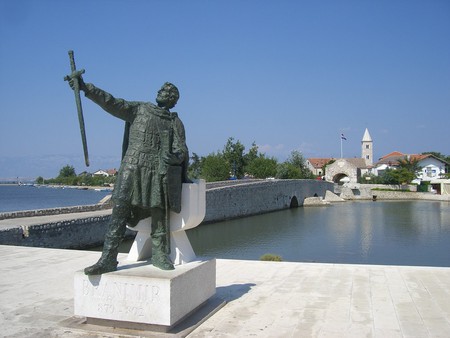 A name given to girls who come into this world at sunrise, Zora means ‘Dawn’. It is found in Croatia, Serbia, Slovenia, Slovakia and the Czech Republic, and has linguistic ties back to the Roman goddess of dawn, ‘Aurora’. Perhaps Croatia’s most famous Zora is the Jewish writer and journalist Zora Dirnbach, a Holocaust survivor from Osijek. 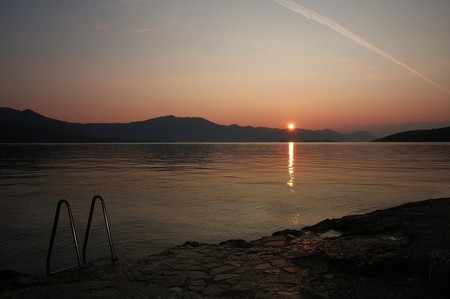 Found all across former Yugoslavia and the Slavic Balkans, the boys’ name Zlatan links back to the word for ‘gold’, ‘zlato’. Found more in Bosnia – star footballer Zlatan Ibrahimović was born to a Bosniak father and Croatian mother – it is used more in Croatia as Zlatko, the diminutive form, such as in the name of modern-day cultural commentator Zlatko Gall or any number of sporting heroes. 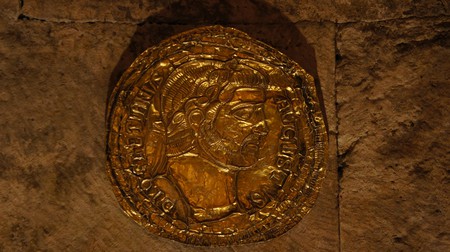 Spomenka is one of those lovely girls’ names you see rarely but when you do, the person is usually quite special. Meaning ‘forget-me-not’, as in the blue flower worn by medieval ladies to signify fidelity, ‘spomenak’ is the actual Croatian for word for the species called mysotis, a symbol of undying love. The best known example is Spomenka Štimec, an award-winning writer of literature in Esperanto, such as the acclaimed 2017 novel ‘Croatian War Nocturnal’. 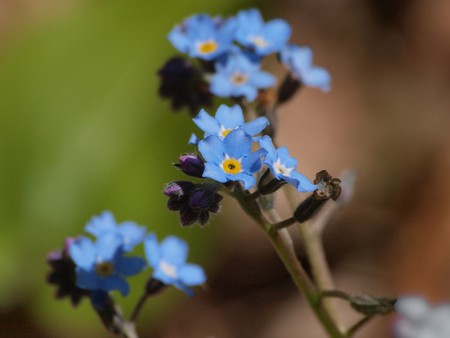 The wonderfully evocative Snježana translates as ‘Snowy’, a name often given to cats and dogs in the English-speaking world. Here, it’s a girls’ name, as in the Bjelovar-born film director Snježana Tribuson, whose most famous work, ‘The Three Men of Melita Žganjer’, is a bizarre love triangle set in a cake shop in Zagreb. 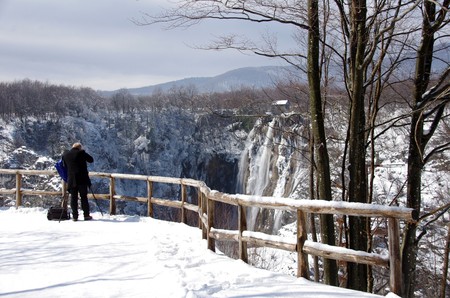 Used both for boys, Dubravko, and girls, Dubravka, this widespread name is linked to an old Slavic term for an oak grove, presumably indicating durability and strength. The best-known Dubravka in recent times is award-winning Dubravka Ugrešić, the Amsterdam-based novelist and short-story writer and controversial critic of her former homeland of Croatia. 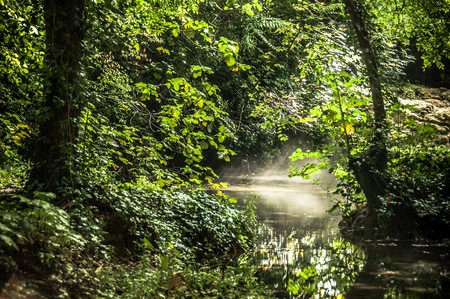 As in the English-speaking world, the girls’ name ‘Rose’ was popular two or three generations ago and generally indicates someone born in the earlier part of the 20th century or even before. It’s a name you’ll also see on street signs around Istria as it refers to war-time heroine Ruža Petrović, a Partisan tortured by Mussolini’s soldiers who then blinded her. After being operated on, Petrović returned to join in the fight as best she could, forming the Pula Association for the Blind after hostilities finished. 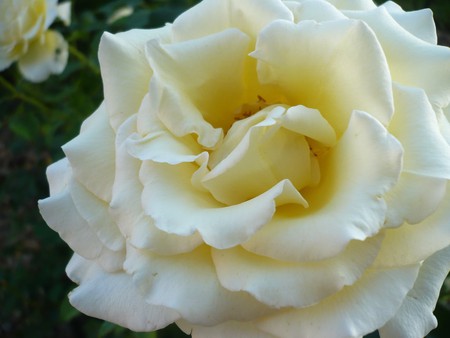 ‘Raj’ is the word for ‘paradise’ in Croatian, and so the popular boys’ name Rajko is imbued with idyllic connotations. Found all across former Yugoslavia, Rajko has rarely gone out of fashion, although it tends to be used more in Serbia and Slovenia. The word ‘raj’ also forms part of the word for tomato, ‘rajčica’, the direct rendition from the Italian ‘pomodoro’, ‘apple of gold’, that spread across this part of Europe. 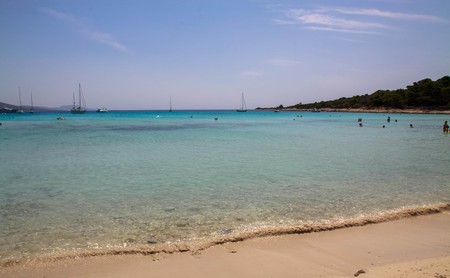 Another girls’ name taken from nature, Sunčana means ‘Sunny’, as exemplified by the most famous Sunčana of recent times, writer Sunčana Škrinjarić. Born in Zagreb in 1931, award-winning Škrinjarić also wrote verse and newspaper articles but is best known for her children’s books, some of which were made into full-length animation films. 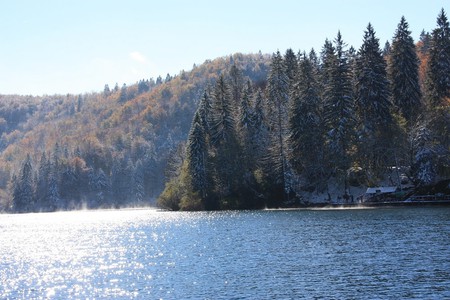 Sunčana - sunny scene from Plitvice | Liga Eglite/Flickr
Give us feedback