Epic Places In Croatia Even Croats Don’t Know About 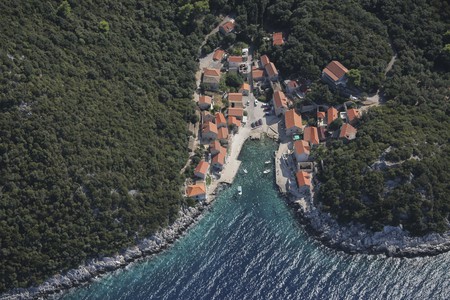 Croatia has vast swathes of natural beauty stuffed into a tiny, textured country and its 1,200 islands. Boasting eight UNESCO World Heritage sites, and eight National Parks to boot, there’s so much more to Croatia than its coastline. Here are ten epic places in Croatia you’ve probably never heard of.

Just an hour and a half’s drive from Dubrovnik, the Neretva Delta is a beautiful green valley with an abundance of lush vegetation. A far cry from the dusty, bone-dry landscape of the Dalmatian coast, these verdant flatlands can be crossed on a boat safari, when you can enjoy the passing scenery of exotic wildlife and citrus groves. 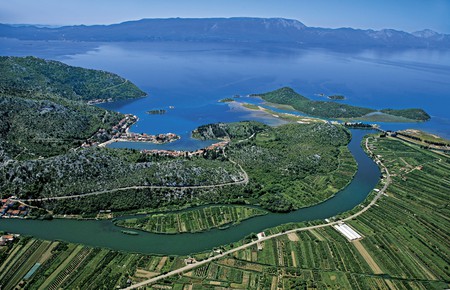 Situated in the Zadar archipelago, Telašćica Nature Park sits on the bay of Dugi Otok Island. This stunning nature park is where the Dalmatia’s green rolling pastures end, and the sparse, desert-dry Kornati archipelago begins. It’s one of the lesser-known and least visited Nature Parks in the Dalmatian region, so head here to escape from the crowds. 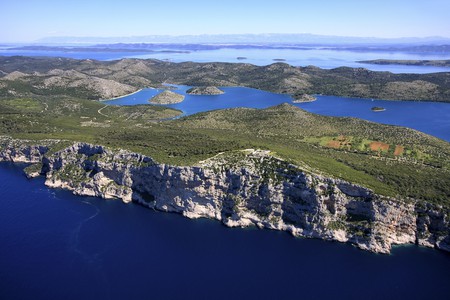 An intricate tangle of subterranean tunnels and passages, Baredine Cave is one of the country’s largest cave systems. Located in Poreč on the Istrian peninsula, this labyrinthine world of stalactites and stalagmites, interspersed with the odd sculpture or light-installation, doesn’t get nearly as much attention as it deserves. 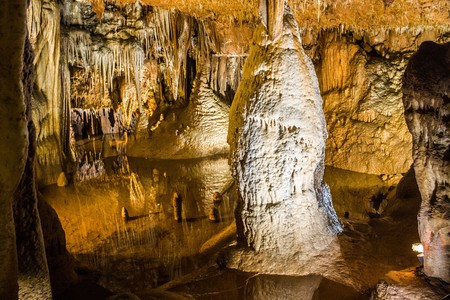 Perched on the hills of Zagorje, the splendidly gothic Trakošćan conjures up an archetypal Transylvanian castle, surrounded by foothills strewn with evergreen trees. The nearby baroque city of Varaždin is also well worth a look. 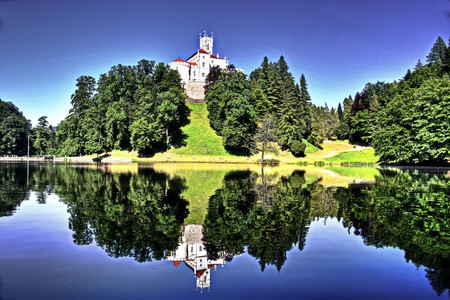 These beautiful wetlands contain a cluster of bucolic villages set around the river Sava, and are swarming with precious wildlife and flora, including many protected species of birds. 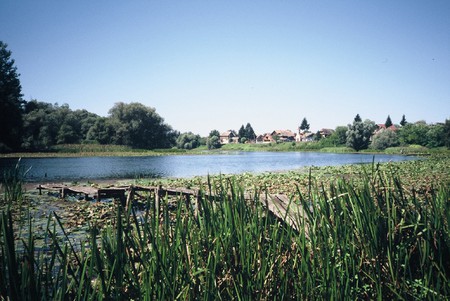 Niagra Falls in miniature, the epic Krka National Park isn’t exactly off-the-radar, but it doesn’t throng with tourists either. Unlike Plitvice Lakes, one of Croatia’s most famous natural attractions, at Krka you can actually swim in the crystal-clear pools below the cascades, surrounded by a strikingly green forest. 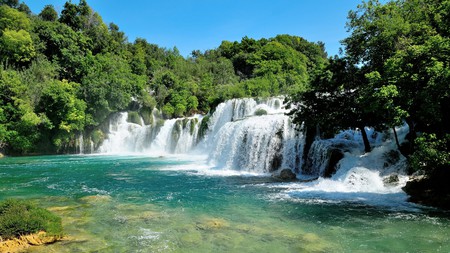 Paklenica is one of Croatia’s wildest national parks. Just south of Velebit, Croatia’s biggest mountain range, the park covers around 100 square km, with grizzled peaks, stark gorges and pine-forested foothills. The park is defined by its two canyons, Mala (small) and Velika Paklenic (big) which both prove popular with climbers and cavers. 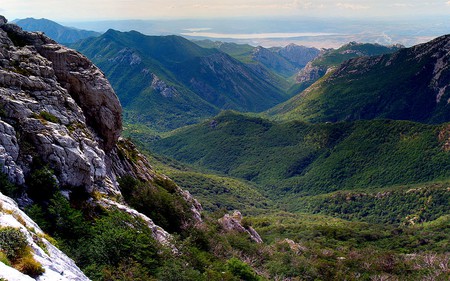 Mljet is the perfect place to perfect your Robinson Crusoe impression. Croatia’s most southerly island is a canopy of vibrant evergreen trees and a collection of salt-water lakes, with the odd tightly-clustered stone village dotted about the hills. Mljet is sparsely populated and isn’t a big-hitter with holidaymakers so solitude-seekers should make this their island idyll. 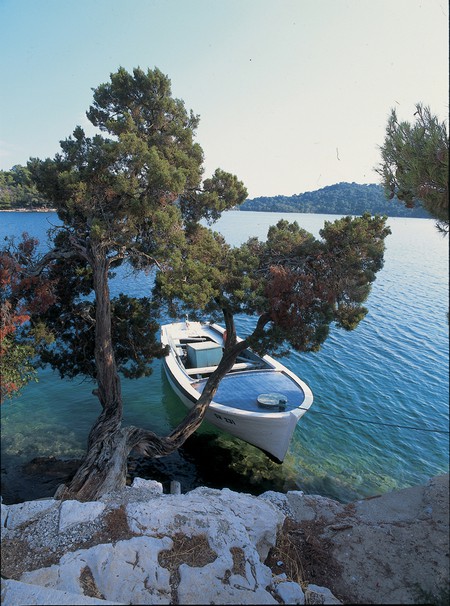 The Ucka mountain range stands proudly over the Istrian peninsula, characterised by rough, rugged contours, while its sea-facing side is resplendent with green forests and vegetation. The forests around Lovron produce acres of sweet chestnuts, and its highest peak, Vojak, 1396 meters above sea level, boasts dramatic views over Istria, the Italian bay of Trieste, the Julian Alps and a string of Adriatic islands. 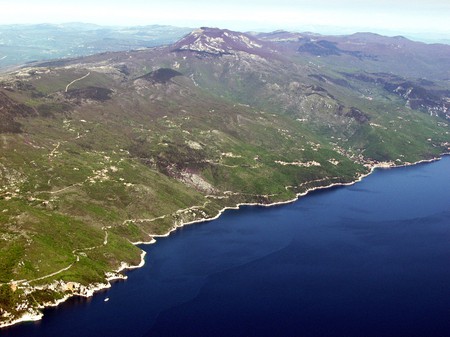 The Med doesn’t get any more deserted than Lastovo. This cluster of craggy islands cancelled its closed-door policy to tourists over the last few decades, but its spectacularly barren islands and inlets still receive only a trickle of tourists over the summer season. Its 46 islands are made for high-octane adventuring, sailing or just transporting yourself to an Arcadian era in a blissfully stress-free setting.

Village in Lastovo, Croatia/ Boris Kragić/photonet.hr
Give us feedback