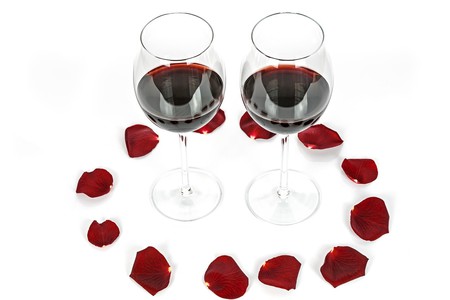 Every year, Bulgarians don’t just celebrate their love – or lament the lack thereof – on Valentine’s Day. They also celebrate St Trifon, the patron saint of vineyards, in a day dedicated to wine and feasting. Culture Trip takes a look at the story behind this centuries-old tradition and alternative to a day of flowers and chocolates.

Valentine’s Day might be the main event for many across the world on 14 February, be they single or coupled-up. But in the Balkan nation of Bulgaria in southeastern Europe, Valentine’s Day takes a backseat to another activity: drinking wine – and lots of it. Trifon Zarezan Day has been celebrated in the country for centuries, and if you’re sick of the saccharine love fest that comes around every February, it might just be the holiday for you.

What are the traditions on Trifon Zarezan Day?

Trifon Zarezan Day, traditionally, was the year’s first day of work on the vineyards that snake across the Bulgarian countryside – cutting the unnecessary branches from the vines at the beginning of February. The ritual often includes a Christian priest who blesses the vineyards, as Saint Trifon is considered to be the guardian of the vineyards, and protector of all winemakers. After the ritual is performed, the feast begins, and the labourers who toiled to prune the vines are rewarded with meats, cheeses and wine. If you are in Bulgaria for Trifon Zarezan, it’s always worth checking the websites of local vineyards – some carry the tradition through to the present day. 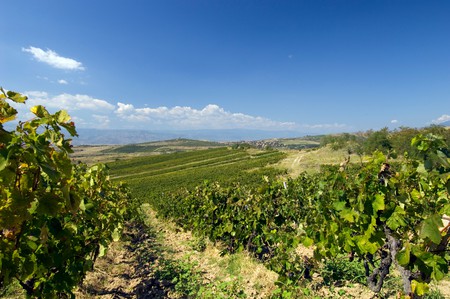 Who was Saint Trifon, and what is his connection to wine?

Saint Trifon (also Saint Tryphon or Trypho) was a third-century Christian martyr who lived in the Roman Empire, in present-day Turkey, and was famed as an animal healer. However, under the persecutions of the pagan emperor Decius, Trifon was beheaded in the year AD 250 for his Christian beliefs, martyring him in the process, and enshrining his legend in the church. How he became associated with wine is a mystery that has persisted for millennia. His image has been linked to the pagan god Dionysius, who was worshipped by the ancient Thracians. Typically, the church celebrates Saint Trifon’s Day on 1 February, whereas the wider population does so on the 14th – this is due to Bulgaria switching from the old Julian calendar, used by the church, to the Gregorian calendar during World War I. 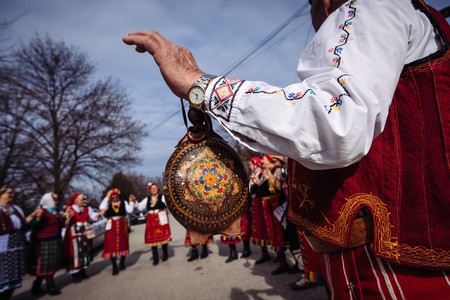 The legend of Saint Trifon

One legend which may explain Saint Trifon’s association with wine – and his ties to Valentine’s Day – is the legend of his vine-pruning accident. The story goes that Saint Trifon, working away at trimming and maintaining the vines of his vineyard, observed a beautiful woman passing by the field. Trifon is said to have become enchanted by the woman and, transfixed by her, ended up snipping off a part of his nose while looking at her. 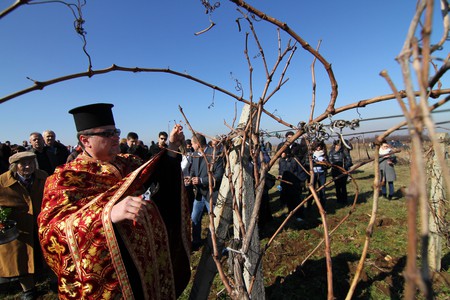 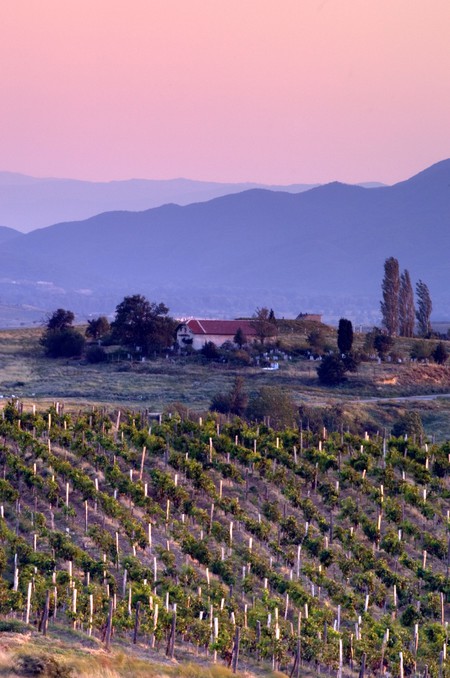 If you like wine and pink skies over vineyards, head to Bulgaria | © Gregory Wrona / Alamy Stock Photo

Every February, the debate starts up in Bulgaria over which holiday truly belongs to 14 February. Some argue for upholding the traditions of Trifon Zazeran Day, whereas younger Bulgarians tend to choose St Valentine over St Trifon. However, this fiery debate has been calmed in recent years by a quite brilliant compromise – combining the two! Now it is not uncommon to see wine and love, celebrated with equal aplomb; if that seems right up your street, then there’s no better place to be than Bulgaria.