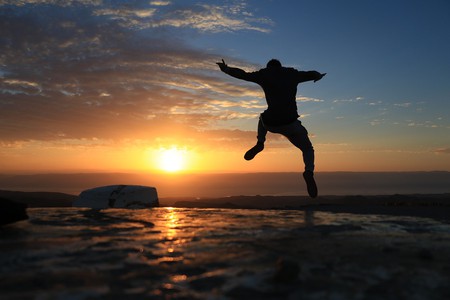 Not that you need a special occasion to spend a whole night at the beach singing and drinking with your friends, sitting by the fire and waiting for the sun to rise… but if you did, here’s an idea from Bulgaria: celebrate July Morning (the first morning of July). This tradition, unique to Bulgaria, is observed in honor of freedom, friendship, and the love of life. Uriah Heep’s 1971 song “July Morning” is played while the sun rises above the Black Sea.

Although it was not so long ago, the origins of the first July Morning celebrations are unclear and often ignite disputes about who was the first to create the event. Different versions vary between the 60’s and the 80’s when the Bulgarian hippie movement was craving freedom from a communist society. The strict rules of the time didn’t allow the flourishing of a real hippie movement but many people were attracted by its ideas and expressed their view as much as it was feasible at the time. What probably started as a gathering of friends grew into a mass event (more than 1,000 self-organized people joined July Morning in Varna at the end of the ‘80s) and spread all over the coast, mainly at wild beaches.

The British rock band Uriah Heep’s song “July Morning”, which was popular in Bulgaria in the ‘70s, somehow gave the event its name. 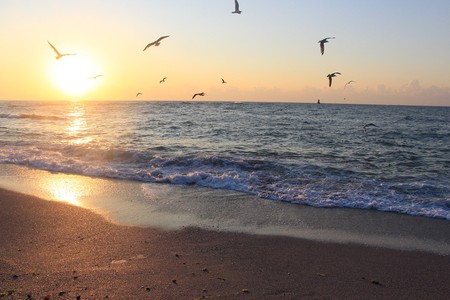 Sunrise by the Black Sea coast in Bulgaria | © Pixabay

Although July Morning started as a seaside event, today it is observed in various parts of the country, mainly on river or lake banks and high viewpoints with majestic sunrise watching opportunities. If you want to celebrate July Morning like a Bulgarian, you will have to hitchhike to your final destination. You may want to start a day earlier to enjoy the slow journey and to meet people along the way. New friends will wait for you by the campfire at a wild beach and at least one of them will bring a guitar. You will drink and sing, and share moments of carefree happiness all night long. When the sun is about to show on the horizon, you will play the “July Morning” song (unless you have John Lawton singing it live for you).

Some of the most popular beaches for July Morning celebrations are Kamen Bryag, Irakli, Kara Dere, all pretty wild and attracting free souls. 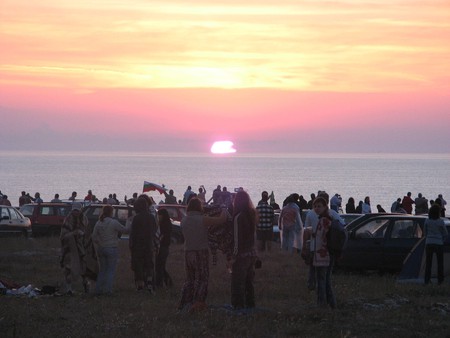 Uriah Heep’s ex-vocalist John Lawton is a friend of Bulgaria after having performed several times in the country in recent years. He has played the song “July Morning” live on July 1 in Bulgaria several times.