The Coolest Neighbourhoods in Varna 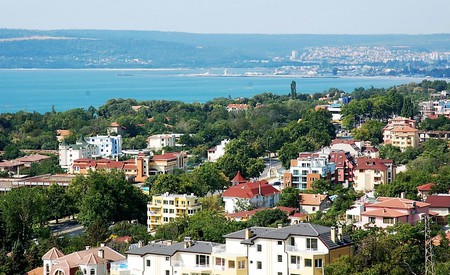 Located on the Black Sea Coast and Bulgaria’s second city, if you plan a quick visit to Varna it’s probably a good idea to find a place to stay in the city centre. If you are staying for longer or just wishing to immerse yourself more into life in the port city, take a look at our guide to Varna’s neighborhoods.

Briz is one of the most dynamic quarters of Varna and an area where many luxury buildings have popped up. It is close to the Saints Constantine and Helena resort and it is easily accessible by bus or a short drive from the center of Varna. The cityscape consists mainly of blocks of flats of medium height and resort complexes. You will find a choice of family-run guesthouses and hotels too. 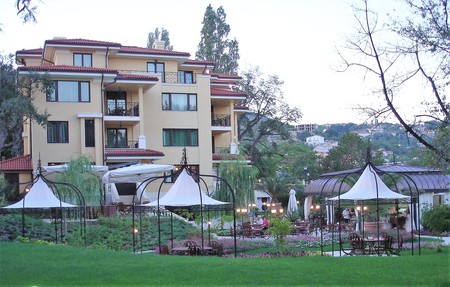 Izgrev is a slightly remote yet green and quiet quarter close to the suburban summer villas area. There are only five tall blocks of flats, built during the Communist era, that dominate the skyline. Some parts of the neighborhood offer magnificent views of Varna, the Black Sea and Varna Lake. A major drawback of this area is its bad infrastructure.

Galata is the smallest of all neighborhoods with a little more than 2,000 residents but it is considered to be one of the best to live in. It is located on a cape bearing the same name and is surrounded by wild, rocky beaches (Fichoza and Pasa Dere) which are perfect to pitch your tent on. To get there, you have to drive on the Asparuhovo Bridge and along a panoramic seaside road. 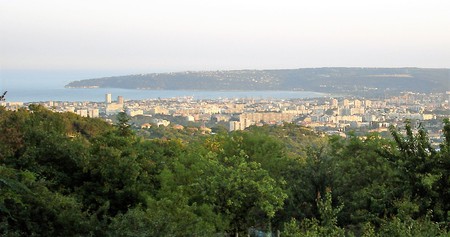 The old center is where you will find the majority of Varna’s historical structures. There are some pretty buildings here but the majority are modern-style edifices. The pedestrian zone of the city is a lively area dotted with cafes and shops, where you could hear 20 different languages in less than 10 minutes. The manicured Sea Garden Park is here too, with direct access to the beach. Wake up early to join the joggers in the park or come later for an ice cream. 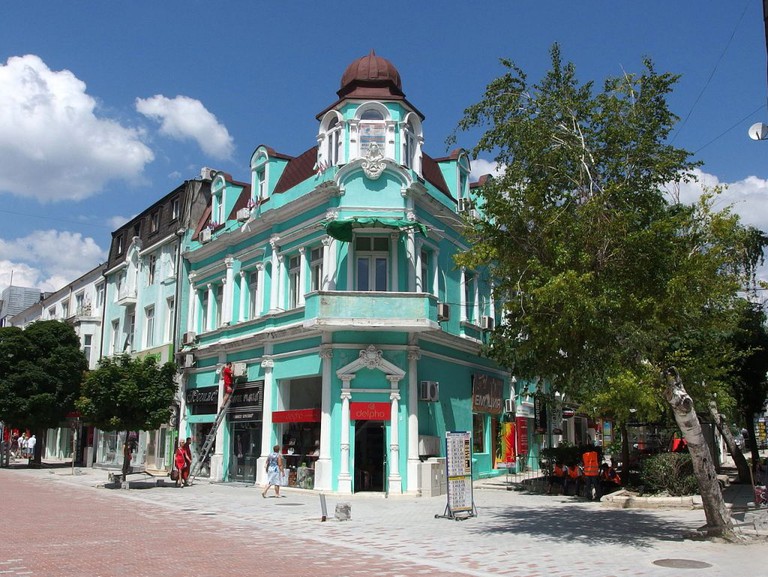 Vladislavovo is one of the biggest neighborhoods in Eastern Bulgaria with more than 50,000 residents, yet it is fairly ordinary in architectural aspect. The best area is right outside the neighborhood – a forest with numerous marked hiking trails and spectacular panoramas over Varna. The area is underestimated by the locals but that may be one of the main reasons it is preserved so well.