The Best Museums in Varna, Bulgaria 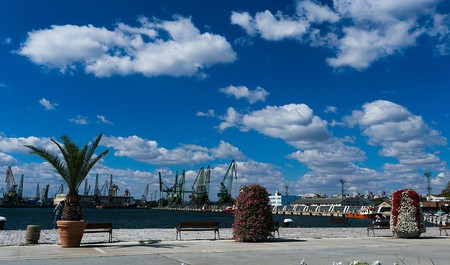 Varna, informally known as the seaside capital of Bulgaria, has a perfect mixture of scenic coastal views, cultural life, and youthful atmosphere to make a perfect trip. As the past defines the present, start your visit with some of the best museums in the city to better understand it today. 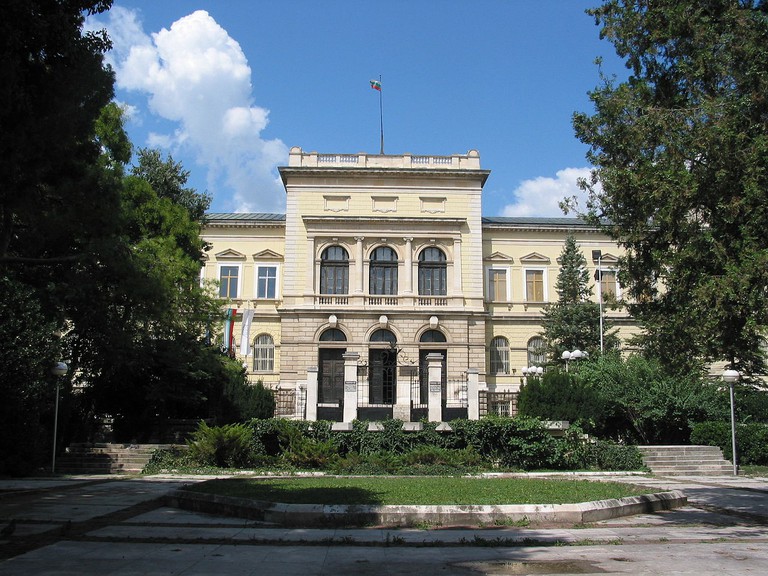 Varna Archaeological Museum | © Extrawurst/WikiCommons
History buffs will love this museum, as it holds archaeological exhibits from as early as 100,000 BC (the Paleolithic Age). The most amazing among these are the objects found at the Varna Necropolis during excavation work back in 1972. The Necropolis is considered a milestone in understanding the development of human culture, with nearly 300 tombs discovered so far, and the earliest gold treasure known to scientists being among the items found there – now exhibited at the Archaeological Museum in Varna.

In 1444, Władysław III, King of Poland, fought against the Ottoman Empire in Varna and met his death here. In many countries, including Poland and Bulgaria, he is now known as King Wladyslaw of Varna (Vladislav Varnenchik). At the spot of the battlefield, a park-museum was built where you can see original knight’s swords, shields, spears, and other arms found in the area during excavations. The museum has a neat park where you can enjoy a leisure walk. 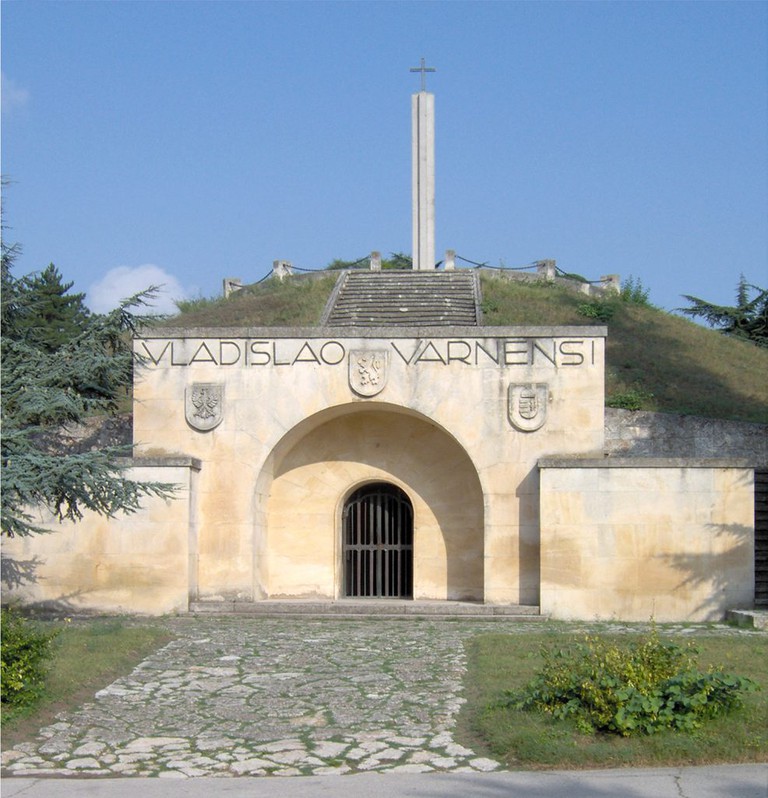 Delve into the Black Sea flora and fauna at the Varna Aquarium. All kinds of sea and river inhabitants live in an environment close to their natural habitats in the Aquarium’s halls. It was founded after the Bulgarian King Ferdinand visited the Zoo in Naples and wanted to create a similar educational establishment in Bulgaria. The building was ready in 1911, but the official opening of the museum was delayed until the 1930s due to World War I. 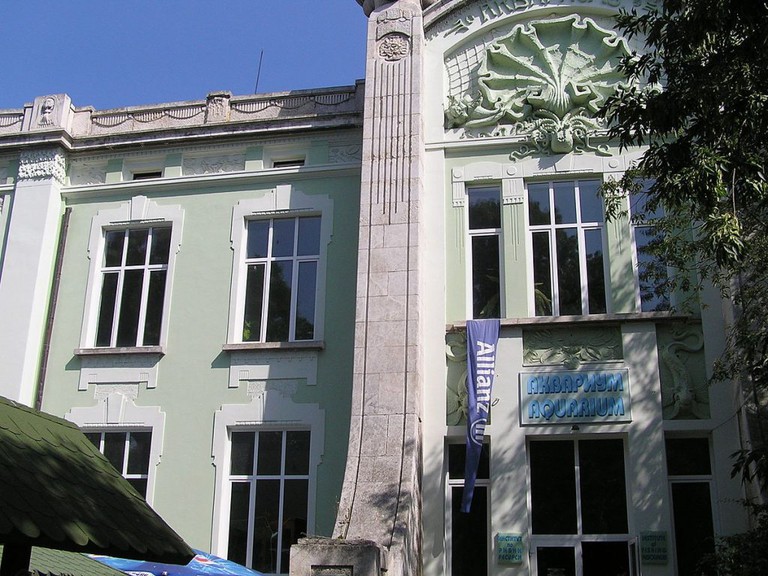 Drazki was a torpedo boat built in 1908, used by the Bulgarian Navy in the Balkan war and the two World Wars. It was turned into a museum in 1957 and today is part of the Naval Museum, where you can also see arms, documents, cannons, and torpedoes from various periods of Bulgarian military history. The museum and the ship are both located in the Sea Garden.

If you have never experienced what life was like under Communism, you should visit this museum. The Retro Museum in Varna tells stories of the 1944-1989 period (when Bulgaria was a Communist country) through everyday objects – home appliances, cigarettes, food, etc. The museum highlight is the collection of 50 Communism-era cars – Moskvich, Volga, Skoda, and Trabant – which will help you imagine what Bulgarian streets used to look like. The museum is located on Level One in the Grand Mall Varna.

The Puppet Museum contains a collection of theater puppets created over the last several decades and sends you on a journey through their authors’ creativity and imagination. The museum is located near the building of the Varna Puppet Theater. 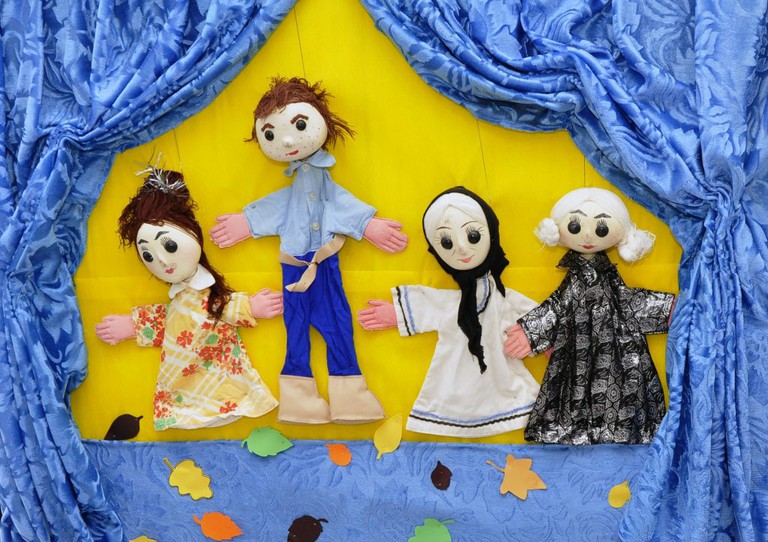