The Best Day Trips from Burgas 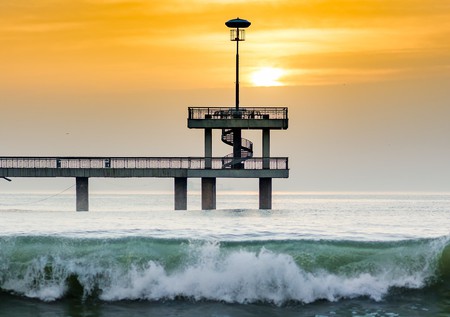 If you have planned to spend a few days in Burgas, don’t miss the chance to explore the surrounding area. From salt lakes and ancient Thracian tombs to wineries and an island that used to be a pirate hideout, here are the best day trips from Burgas, Bulgaria.

Burgas is the second largest city along the Bulgarian Black Sea coast and a magnet for sun seekers in the summer. Except for the other beach towns, the region often remains underrated by foreign visitors because its attractions are mainly known to the locals.

Atanasovsko Lake is home to more than 300 bird species and also doubles as a natural outdoor spa. You can relax in the shallow pools of pinkish lye and cake yourself in a mud mask. The mud has curative properties, which you can apply to your skin for 10 to 15 minutes at a time. Afterwards, wash off at the small nearby beach and enjoy the sun while listening to the sounds of nature. Everything is free and accessible by car or by bike from the city of Burgas. 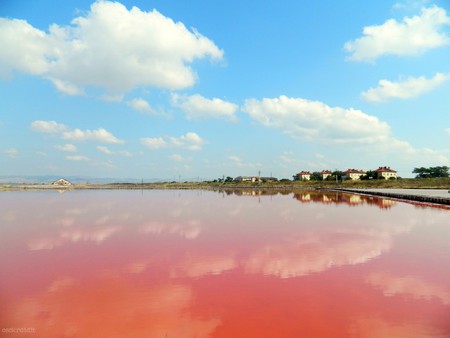 How about a wine tour and a tasting of Bulgarian wines with a view of the seashore? A short 30-minute drive from Burgas will take you to DiVes Estate Winery. The winery was built on a hill believed to be a strategic battle point of one of the most cherished Bulgarian kings, Simeon the Great, which makes the tours even more special.

If you are a history buff, head to the nearby UNESCO-listed town of Nessebar. Take a tour of the archaeological museum for the historical and cultural context before you start exploring. Then stroll along the historical Revival-period houses in Nessebar’s Old Town. Don’t leave before taking a photo with the Windmill – the symbol of the town standing on the bridge connecting the Old and the New Towns. 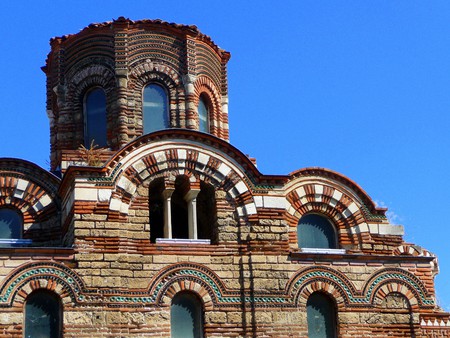 Sozopol is another small town along the Bulgarian Black Sea coast that has a perfect combination of beautiful sandy beaches, thousands of years of history, and nightlife that continues until sunrise. Its Old Town comprises almost 200 historical houses through which you can explore Bulgarian history. In the summer, the town hosts one of the country’s biggest cultural festivals: Apollonia.

Saint Anastasia island has had a unique combination of roles through the centuries, including a monastery, a prison, and a pirate hideout. Saint Anastasia is small, and the two hours you have after the arrival of the ferry until it departs again is enough to explore it in its entirety. There’s a café where you can sip your coffee at a small wooden bar on the edge of a tiny cliff, and a small museum that tells the stories of the island’s dark past. If you want to stay longer, you can spend the night in one of the several rooms of the island’s hotel. 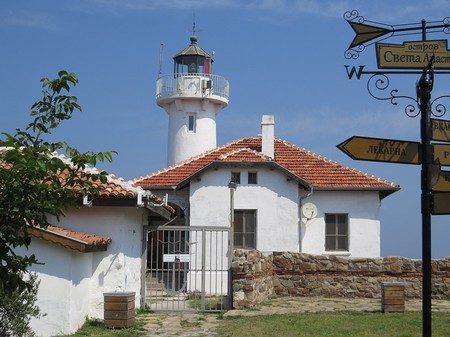 The Antique Beehive Tomb in Pomorie

The Antique Beehive Tomb in the town of Pomorie is one of the most impressive Thracian tombs in Bulgaria. This tomb is particularly interesting because it features a unique interior in which the mushroom-shaped center column naturally fuses into the ceiling. Archaeologists believe that the tomb was used as a family mausoleum and for special ceremonies.

When you’ve exhausted your day trip opportunities, it’s time for a ‘night’ trip. Burgas is a big city with many beach bars and nightlife options, but even locals head to Sunny Beach when they are craving a wild night of partying. This is probably the most (in)famous spot along the Bulgarian Black Sea coast, with options running the gamut from Irish pubs and beach bars to nightclubs blasting all kinds of music (mainly EDM and the local favorite chalga music). But be forewarned, it is not the place for a quiet family vacation.