EUROPE
/
BULGARIA
/
Things to Do

The Best Things to See and Do in Veliko Tаrnovo, Bulgaria 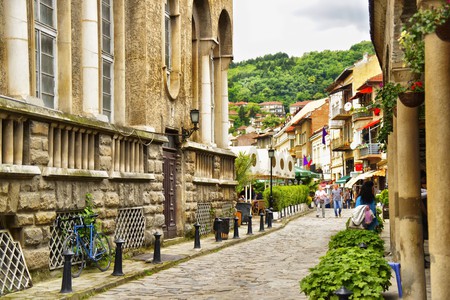 Veliko Tarnovo is one of Bulgaria‘s most scenic cities, and a popular destination both with locals and foreign visitors. Once the country’s capital, it boasts a rich history and a scenic setting, with charming houses perched one above the other on the hillside. Here’s our pick of the best things to see and do when in town.

Veliko Tarnovo was the capital of the Second Bulgarian Kingdom (12th-14th centuries) when it was fortified on three hills using the natural defence of the terrain. Tsarevets Hill and the Tsarevets Fortress complex were where the Bulgarian king (known as tsar) and the main religious and political leaders used to live. Today, you can climb the hill and explore the restored palace and Patriarchal church Ascension of Christ, part of Architectural Reserve Tsarevets. 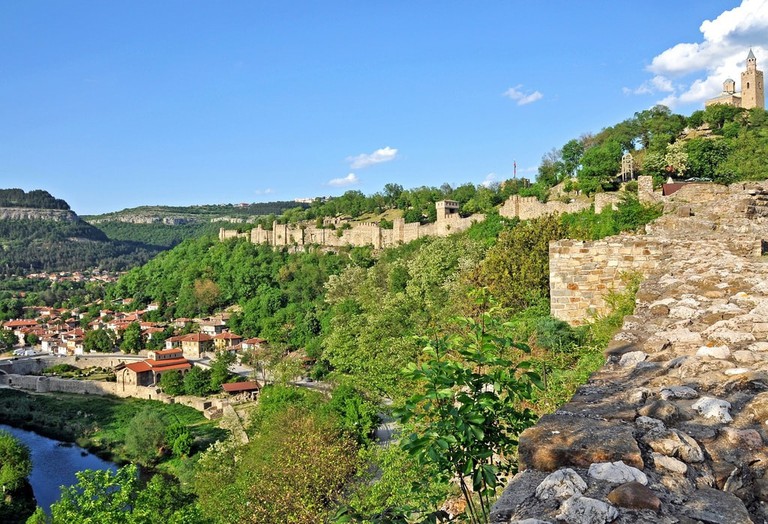 Take the funicular to Trapezitsa Hill

The hill of Trapezitsa was another important part of the fortified medieval Veliko Tarnovo. Take the funicular up the hill to explore more of the city’s past at the museum on top.

Watch the Sound and Light Show

The Sound and Light Show is an impressive spectacle at Tsarevets Fortress that recreates the historical events of the rise and fall of the Second Bulgarian Kingdom and Bulgaria’s liberation from the Ottoman rule. The show is held for free during the holidays, while for the rest of the years visitor can book in advance (€10 (USD$12) for adults, €5 (USD$6) for kids. The light show is visible for free as it’s displayed on the fortress, but if you don’t have a ticket, you can’t hear the sound. 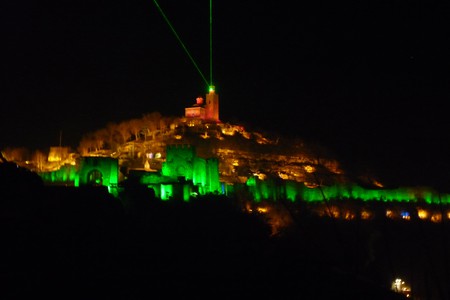 Explore the past at the multimedia Tsarevgrad Tarnov visitor centre

This multimedia visitor center represents in realistic human-size figures and medieval scenes the daily life of normal people and prominent historical figures from the time of the Second Bulgarian Kingdom. This is one of the best places to learn more about the past glory of Veliko Tarnovo and meet ‘in person’ its notable figures.

Samovodska Charshia (‘the market of the village of Samovodene’) was once the main craftsmen street in Veliko Tarnovo. Today, it has preserved much of its old-time ambience and is the best place to shop for traditional crafts and souvenirs. Plan a stop at the cafeteria where you can sip Turkish-style coffee brewed on sand. 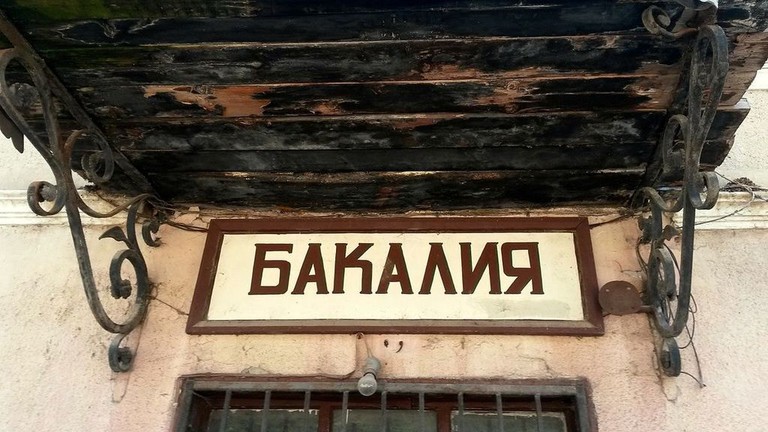 Check out the Prison Museum

There are few places in Bulgaria where you can feel the atmosphere of what prisons used to be in the past, and Veliko Tarnovo is one of them. Visit the Prison Museum, a branch of the Museum of Bulgarian Revival to what life was like as a prisoner and the torture instruments that were used to extort confessions. The building used to function as a prison up to 1954.

Explore the historical village of Arbanasi

Arbanasi is an architectural reserve just 5 km (3 miles) away from Veliko Tarnovo that has preserved the atmosphere of the past times. Stroll along the cobbled streets, enter the beautifully ornamented churches or spend the night in any of the historical hotel complexes. 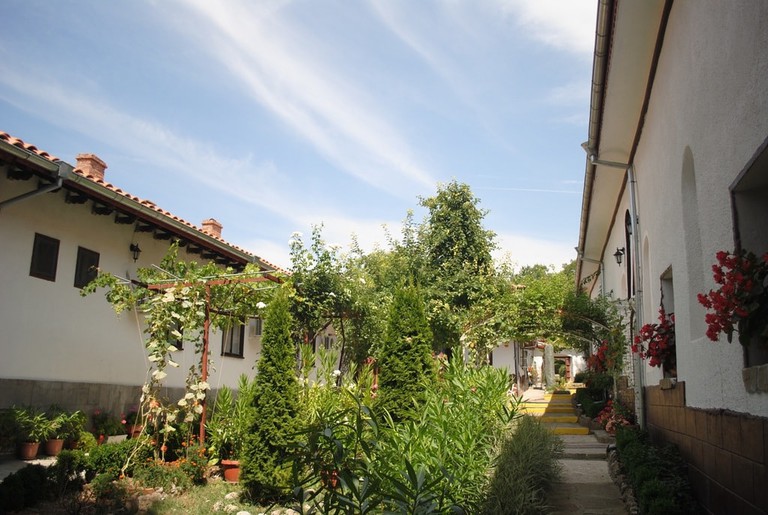 Explore more of the beautiful nature around Veliko Tarnovo by heading to the nearby almost 700-year-old Kapinovski Monastery built next to the refreshing Kapinovski Waterfall. There is a campsite by the monastery where you can stay in your own camper van or rent a van, a tent or a tree tent.