EUROPE
/
BULGARIA
/
Things to Do

The 10 Best Things to See and Do in Burgas 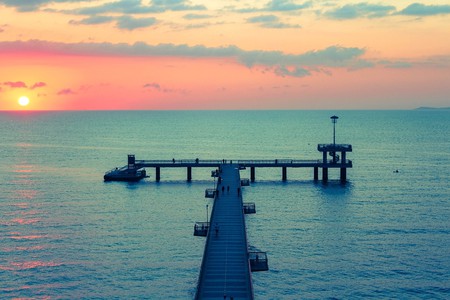 The Pier in Burgas | © anestiev/Pixabay

Burgas is a colorful combination of urban atmosphere and a seaside town. From island escapes to a sultan’s bath, from curative mud to the magical sand festival, here are some of the best things to do, eat, see and try while you are in the city.

Get on a boat to visit Saint Anastasia Island 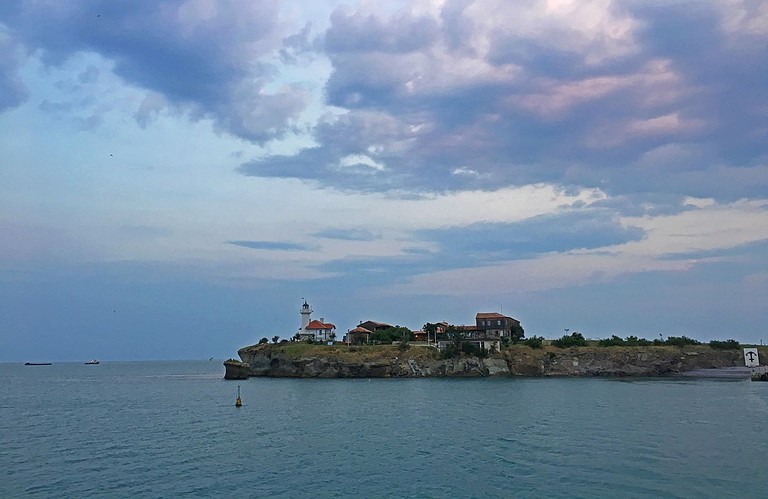 Saint Anastasia Island | © EvelinaRibarova/WikiCommons
This is the only island in the Bulgarian part of the Black Sea that has a regular transport running to it and is suited for tourist visits (there are a few others which are wild and uninhabited). Saint Anastasia island used to be a monastery, a prison and a pirate’s bay according to the legends. Today, you can enter the small museum recounting the island’s history in an interactive and engaging way. You’ll also get the opportunity to drink a tea infusion made of medicinal herbs growing on the island or have lunch with local fish delicacies. If you feel more adventurous, you can even spend the night in the island hotel. Book in advance.

Enter the baths of Sultan Suleiman the Magnificent

Just a short drive out of the city, you will suddenly feel as if you have traveled back in time. It’s the oasis of baths of the Ottoman Sultan Suleiman the Magnificent — Aquae Calidae. It’s no coincidence that their name sounds Roman, the mineral water that springs here has been cherished for more than 2,000 years, and a Roman town called Thermopolis with hot and cool pools once existed at the spot.

Cover yourself in black curative mud and then float in lye

The hyper-saline Atanasovsko Lake is located in one of the corners of Burgas, near the main road to Varna. This basic natural SPA experience offers a curative mud to apply on your skin, and you can float in the lye for free. There are a few showers, and the beach is but a short walk away.

Rent a bike and explore the city and beyond

The city has a bicycle rental system, so you can grab a bike from one spot and return it to another. The city is easily navigable by bicycle, and the surroundings offer some beautiful views, such as the Poda Protected Area where you can go bird-watching. 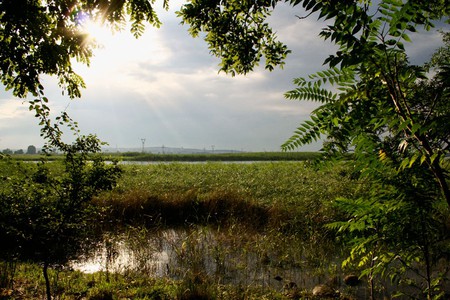 While you are in a seaside city, you can’t miss trying the fresh fish. Bulgarians love the small fried fish European sprat (called tsatsa in Bulgarian). You should also try fried gobies and jack mackerels. A portion of fish is usually combined with a plate of french fries, a beer and the traditional Bulgarian cold soup tarator (yogurt, cucumbers, dill and walnuts).

Take a long stroll in the Sea Garden

Park
Facebook
Email
Twitter
Pinterest
Copy link
Share
Map View
The Sea Garden park is a long stretch of greenery lining marking the border between the city and the beach. You can grab a few scoops of colorful ice cream and eat it in the cool shades of the trees or just relax lying in a hammock. There are a bunch of eateries with a view to the beach where you can taste local delicacies.

Find a fairy tale at the Sand Festival

The Sand Festival is one of the highlights of every summer trip to Burgas. It usually takes place from June to September in Ezero Park near the Sea Garden. Every year, the sand sculptures are dedicated to a different topic, usually related to fairy tales or movies. 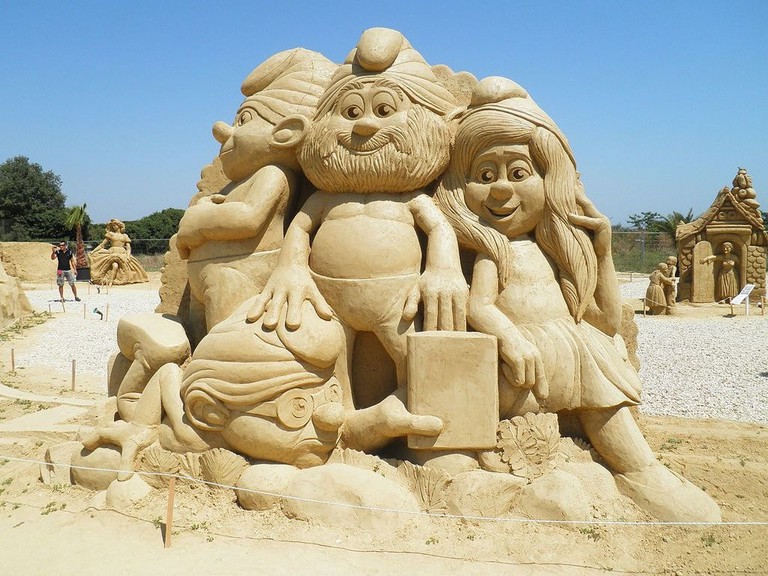 Dig into the history of Burgas

Four museums telling the stories of Burgas’ past are situated conveniently close to each other — the Ethnographic Museum, the History Museum, the Archaeological Museum and the Natural History Museum. Plan a few hours there to understand how the past has turned Burgas into what it is today.

Become a pilot at the Aviation Museum

Along with the history of planes and a few emblematic aircraft, the Aviation Museum in Burgas offers its visitors a more engaging way to experience their passion — a VR simulator that lets anyone become a pilot while they are comfortably seated in a Russian An-24. The Aviation Museum is located at the Burgas airport. 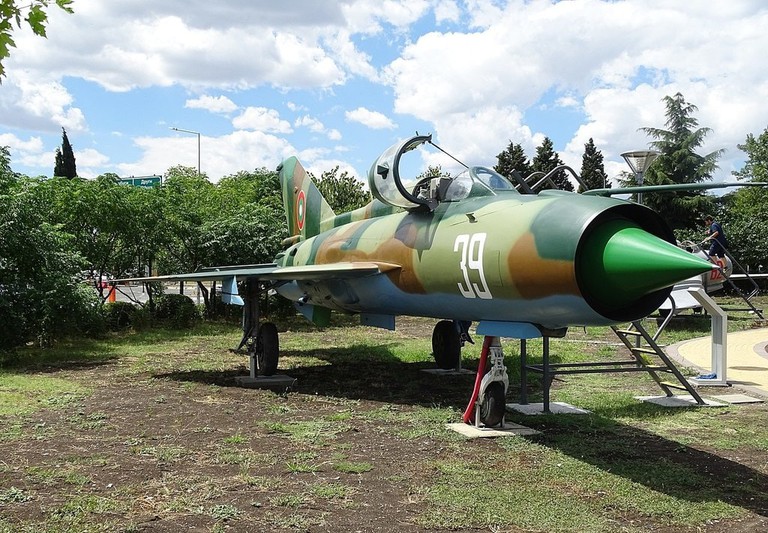 Hug your loved one at the Pier

The Pier is one of the symbols of Burgas and a spot tied up with many love stories. It stretches 300 metre (1,000 feet) into the sea, and the lighthouse seen in the distance makes for a romantic backdrop for photos.