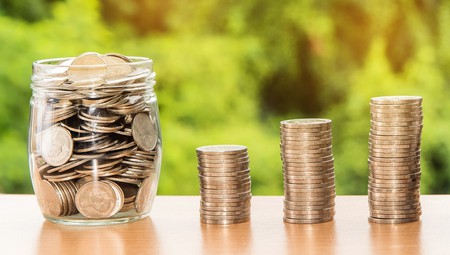 Don't leave a coin in the street | © Nattanan23 / Pixabay

Some superstitions have become almost universal, but if you visit Bulgaria, you will see some strange acts, gestures and traditions that seem thoroughly inexplicable. Here’s our guide to the most common Bulgarian superstitions, what they mean and where they come from.

Bulgarians, like many other people, believe that Friday the 13th is a bad day, and they also avoid passing under ladders. However, they also believe a lot of other strange superstitions that might just help you to accrue riches, protect babies from evil and bring good luck.

If you see a coin on the street, don’t leave it

Bulgarians believe that if they see a coin on the street, it is a lucky charm, and they should pick it. They shouldn’t pass by it or they will suffer from poverty and won’t attract money in the future.

Knock on wood, so the Devil doesn’t hear you

When talking about plans that they’re looking forward to, superstitious Bulgarians often knock on wood so that the Devil won’t hear and ruin their plans. They don’t really imagine the Devil hiding around trying to overhear people’s plans, but most do it out of sheer habit because they have seen their parents and grandparents do it. Sometimes, people will knock on their heads instead of wood, which comes from the Bulgarian metaphor ‘a wooden head’, which describes someone who’s stubborn. 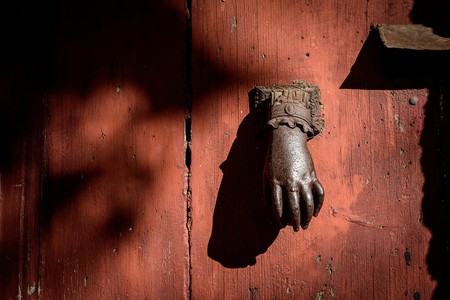 Knock on wood so the Devil doesn't hear | © Nathalie / Flickr

When you see a pregnant woman, pinch someone’s hand

If you are walking in the street and see a pregnant woman, you should pinch the back of the hand of the person you are with. This is said to bring luck to the pinched person, so usually the two exchange pinches.

Don’t leave your purse on the floor

Bulgarian women often remind one another they shouldn’t leave their purses on the floor or they will be poor. Like most other superstitions, the origin of this one is unknown. Some people believe it comes from the fact that floors are rarely really clean, and picking a purse from the floor means collecting a lot of germs and dirt too. 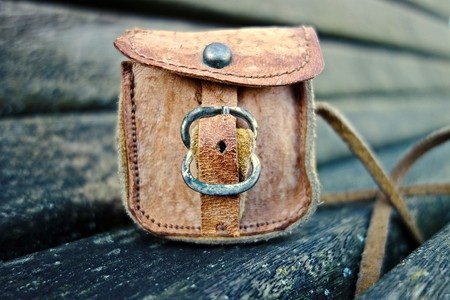 Don't leave your purse on the floor | © MabelAmber / Pixabay

When you’re frightened, spit in your bosom

This is arguably the most peculiar Bulgarian superstition and one that attracts the greatest number of startled gazes. It’s also incredibly hard to explain. When someone has been frightened, but nothing bad has happened, they might symbolically spit in their bosom. This act is believed to calm them down, but the origin of the gesture seems to have been lost in time.

Look at people’s wrists and you will see many of them have red threads tied around them, especially children, babies and pregnant women. The red thread is believed to keep the most vulnerable people safe from ‘bad eyes’, i.e. the bad thoughts of envious people. An important condition is that the person who ties the thread must love the wearer unconditionally, so this is often the mother. 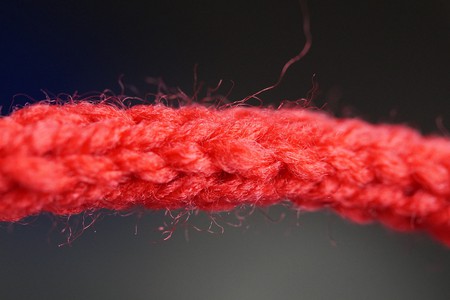 If you plan a walk through Bulgarian nature in spring, never leave without your wallet. Bulgarians believe that the first time you hear the cuckoo’s song after the winter, you should have money on you. If you don’t, a poor year is awaiting you.

A lot of good stuff is not good

When discussing the past, present and future of Bulgaria, one of the most common explanations as to why it’s not as prosperous as it could be is that Bulgarians are pessimists and believe that too much good can lead to bad things. This is best implied in the saying ‘A lot of good stuff is not good’, which is uttered when someone’s life has gotten better recently.