Mysterious Thracian Rituals that Only Bulgarians Know About

The ancient Thracians have left imposing tombs, spectacular sacred places, and rock sanctuaries, but so little is known about their rituals and religious life. They didn’t have a script, and most of their intangible heritage has been lost when their tribes were assimilated together with the proto-Bulgars and the Slav tribes to form the Bulgarian nation. What we know today about the mysterious Thracian rituals is based on ancient historians and rumors, yet they are enchanting and sometimes horrific.

Thracians worshiped both the Sun and Earth as gods, seeing life as a perpetual fusion of the two powers. Many of the rock formations that have survived to our time show that the important sun events throughout the year were synchronized with the Thracian ritual calendar. One example is the Door of the Sun megalith near the village of Buzovgrad, close to Kazanlak, where enthusiasts gather on the day of the summer solstice to witness how the sun ray passes through a rock opening to land on a special marking on another rock. This simple ancient calendar showed when it was the time for special rituals. Many rock sanctuaries have circles engraved believed to symbolize the Sun for the Thracians. 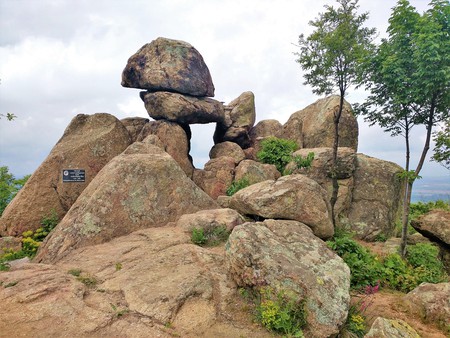 When they visited sacred places, the Thracians brought and offered the gods the four sacred liquids – water, wine, honey, and milk. Thracians were known as heavy drinkers, at least this was what Herodotus claimed, and that is why Dionysus was one of their main gods. 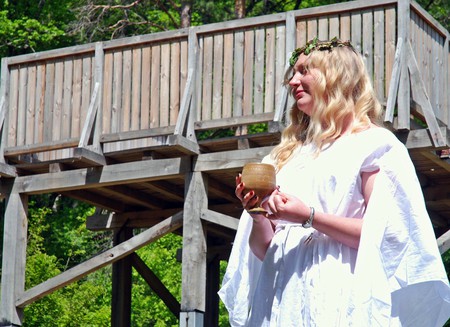 Wine, one of the sacred liquids of the Thracians | © Courtesy of Satvorenie

Human sacrifice to the god Zalmoxis

Some of the Thracian tribes, like the Getae, performed human sacrifice to the god Zalmoxis. A messenger was chosen who was brought to a high rock while below him the people held up three spears. The messenger was thrown onto the spears and if he died, it was considered that his soul went to the god to send the message. If he survived, however, he was accused of being a bad person unworthy of meeting Zalmoxis. Later, Orpheus substituted the human sacrifice with sacrifice that didn’t require spilling blood. 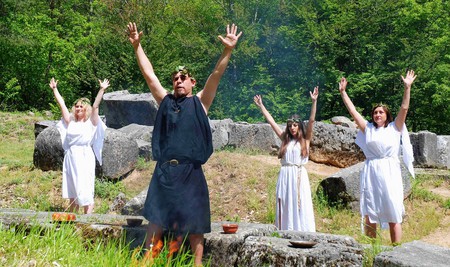 Thracian kings and other important people were buried together with their favorite horse and important items they might need in the afterlife. Their eternal home was decorated as a monument to the deceased inside, with elaborate scenes from his life. The bodies were cremated or just laid on a rock bed. After three days of mourning, the friends of the dead started celebrating. To hear a detailed story of the burial rituals, it’s best to visit some of the best preserved Thracian tombs in Bulgaria – Sveshtari Tomb near Rousse, Kazanlak Tomb (only a copy is accessible) and Golyamata Kosmatka Tomb near Kazanlak, Alexandrovo Tomb near Haskovo, or Kuhata Mogila Tomb near Pomorie.

Where you can witness and take part in Thracian rituals

Join a Thracian ritual that visits some of the most interesting Thracian sanctuaries on Strandzha Mountain, near the town of Malko Tarnovo, Southern Bulgaria. Ancient Greek hymns fill the air and torches burn while you experience your initiation. You can join an organized event or book a private Thracian ritual recreation with Satvorenie (+359 888053723, +359 895711334; it is best to call at least two weeks in advance).