How to Celebrate a Name Day in Bulgaria 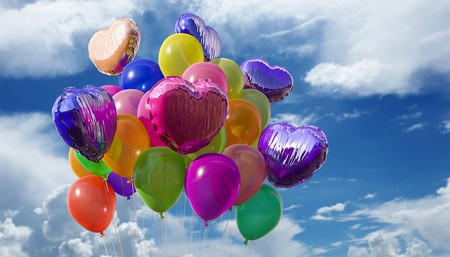 How to celebrate name day in Bulgaria | © Artturi_Mantysaari/Pixabay

Bulgarians, like all Balkan people, have so many holidays and celebrations throughout the year that there’s hardly a fortnight without an important celebration. Christmas, Easter, and birthdays lead the list, but don’t forget the tradition of celebrating name days.

What is a Name Day?

A person’s name day falls on the designated day of the patron saint for whom he or she was named. Although not all names derive from the Orthodox Christian list of saints, if the name sounds similar to a saint’s name, the person will most probably celebrate that name day. For example, August 15 is the day of the Dormition of the Mother of God, whose name was Maria, and most Marias, along with Marins, Marianas, Marietas, Mikas, Miras, etc., will celebrate on this day. Palm Day, or Tsvetnitsa in Bulgarian, which literally means “Flower Day”, is when everyone whose name means flower has their name day. It’s basically obligatory to bring a flower to someone celebrating their name day on Flower Day. 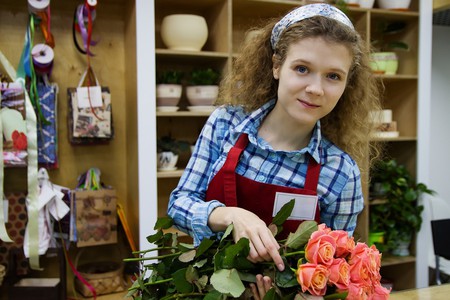 Name day in Bulgarian is imen den, and the person celebrating their name day is called imenik. On their day, people will greet them by saying “Chestit imen den” (Chess-teet ee-men den). The imenik often brings a treat to their office and might throw a party for friends and family in the evening. There’s no specific food served (such as the birthday cake) on this day.

What to Expect at a Bulgarian Name Day Celebration

As the tradition goes, everyone is invited to name day celebrations, so it’s not necessary for the celebrant to personally invite anyone. However, this approach is not as common as it once was when people would open their homes, and the whole village would come drink to their health. The name day is considered the second most important celebration in one’s life, after their birthday, so you don’t have to bring really big or expensive presents. Something small or even a pot of flowers and a bottle of good wine is usually enough. 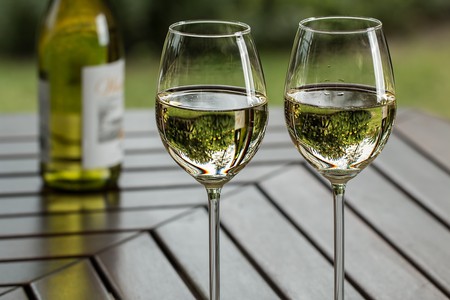 The expression “Every Tom, Dick, and Harry” would sound something like “Every Georgi, Ivan, and Dimitar” in Bulgaria, as these are the three most popular Bulgarian men’s names. The top three women’s names are Maria, Ivanka, and Elena. If you know a Georgi, he will celebrate his name day on May 6, which is also Bulgarian Armed Forces Day. Ivans celebrate on January 7, and Dimitars on October 26. Elenas have their name day on May 21, Marias are on August 15, and Ivankas are on January 7 with Ivans, as both names are the Slavic version of Saint John.