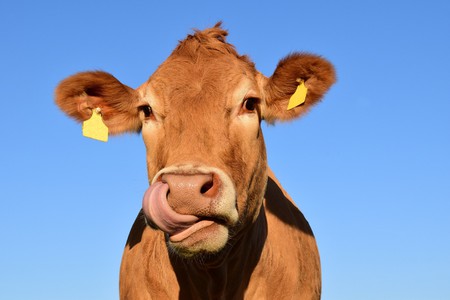 The Bulgarian cow Penka was in the media spotlight for almost a month after she was sentenced to death because of ‘illegally’ crossing the EU border, and later saved because of the international support she received.

Penka, seven years old, wandered away from her herd and crossed the border with Serbia, which is not in the EU. Fifteen days later, she was found and returned to her owner perfectly healthy, according to Serbian vets; however, according to the EU quarantine rules, every domestic animal who enters a EU country should be killed if it’s not presented accompanied by medical documents. Although the animal was free from illness, the Bulgarian Food Safety Agency ruled it should be slaughtered because of the strict regulations of the bloc.

This is when the owner of the animal, Ivan Haralampiev from the border village of Mazarachevo, made the case popular in the media in Bulgaria and abroad. Several petitions were created, one of which, at change.org, gathered more than 30,000 supporters. The ex-Beatles member Sir Paul McCartney himself shared the petition on his official Facebook page with the words, “I think it would be really nice to see this pregnant cow given a reprieve. She’s done nothing wrong” (it was initially announced that the cow was pregnant but this was denied later). 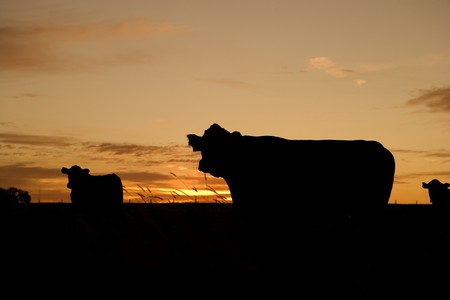 The public and social media outcry made the Bulgarian Food Safety Agency reconsider its initial decision. After 20 days of detention, the cow was finally pardoned when her blood tests proved she was completely healthy.

“We can’t count on a cow to understand what is EU and what is non-EU. It’s just an incident, it’s normal to happen in a border area,” commented Marina Ivanova from the Bulgarian animal protection organization Four Paws.

The owner Ivan Haralampiev announced in front of Bulgarian media that the case of his cow should prompt changes in the rules, since it’s not the only case of a domestic animal accidentally crossing the border. He added that EU officials have called him and said that they would visit him and Penka in Mazarachevo village to personally inspect the case. “They will check if everything I said in the media was true. I’m eager to meet them, and I’ll welcome them here. I’m not worried at all because I have the right to protect the honor of my family and animals,” Haralampiev was quoted saying in the Bulgarian news outlet Novinite.