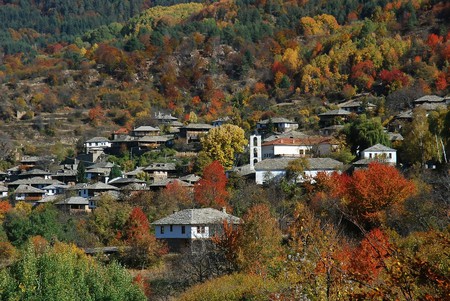 Although it’s a small country, Bulgaria has its regional specifics when it comes to culture, cuisine, and income. If you are planning a more extensive trip in Bulgaria, here are the major things you should know about the different corners of the country.

Sofia is the city attracting the biggest number of people from all over the country. It is the city with the highest average salaries, the biggest number of theaters and cinemas, the richest art scene, and the biggest opportunities. But living in the biggest city is a double-edged sword, as it also means that it is one of the most polluted places in the country, with the heaviest traffic jams and the highest rents. Ironically, people from Sofia constantly complain about people from other towns coming to the capital, even though most of them did the same. On the other hand, people who grew up in Sofia are mocked by newcomers for their typical dialect with many an “e” where they are not expected and switched stress in words. As a tourist, this is where you can meet many expats, find many people speaking English and get services in English. 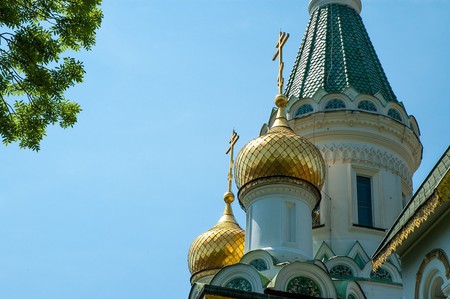 Plovdiv is the second-biggest city in the country and a major cultural hub, especially for its role of a European Capital of Culture 2019. It is a favorite weekend destination for both Bulgarians and visitors because of its Old Town perched on a hill and full of cobbled streets and colorful houses. Plovdiv dwellers can also be recognized when speaking for the excessive use of “i” instead of “e” and several untranslatable Plovdiv-specific words like aylyak and maina. Being set in the Thracian Plain, the city is known for its scorching summer where the temperatures usually soar to 40+°C (104+°F) in August. 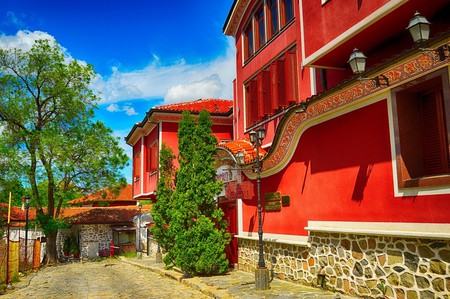 Varna and Burgas are respectively the third and the fourth biggest cities in Bulgaria, but what makes them different is that they are the two main ports of the Bulgarian Black Sea Coast. Residents of Varna and Burgas are proud that they live in a city by the sea, although they usually have the palest skin in a group of vacationers (“When you live by the sea, you can go to the beach whenever you want,” they say, but it seems time-pressed tourists are more consistent beach-goers). These are the best regions to order seafood and fish at a restaurant and be sure it will be fresh and delicious.

Unlike Burgas and Varna, which are big cities with various industries, the other seaside resorts and towns around are bursting with life in summer and dead in winter. 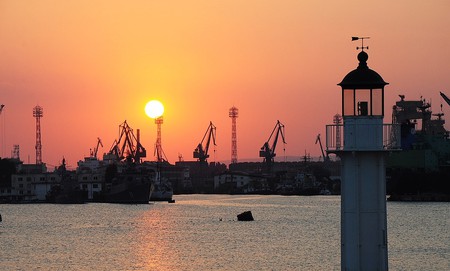 The Rhodope Mountains are an area in South Bulgaria known for its small villages with communities who have preserved much of their old-time life, including their heart-warming hospitality. One of the main reasons people go to the Rhodopes, besides the soft, pine-covered folds of the mountains, is the food. Rhodope cuisine consists mainly of potatoes, grains, and milk products with patatnik, kachamak, and marudnik being among the dishes you should order there. 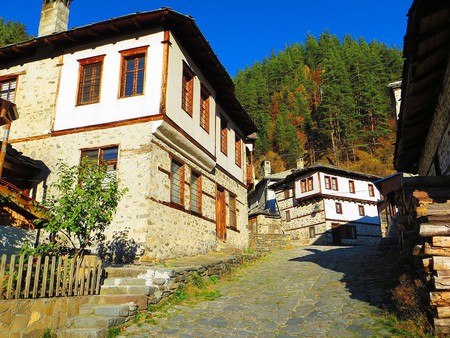 Village in the Rhodope Mountains | © Paulinabgbg/WikiCommons

Northwestern Bulgaria is not only the poorest corner of Bulgaria, but it is officially the poorest region in the European Union. A trip to this area will show you abandoned villages and extreme poverty. Bulgarians from this region are known for their crotchety yet unyielding to life’s hardship nature and for their typical dialect. In recent years, various TV shows and websites, as well as a book trilogy written entirely in the local dialect, have raised the popularity of the Bulgarian Northwest, although this hasn’t yet improved its situation.