The Best Things to See and Do in Sozopol 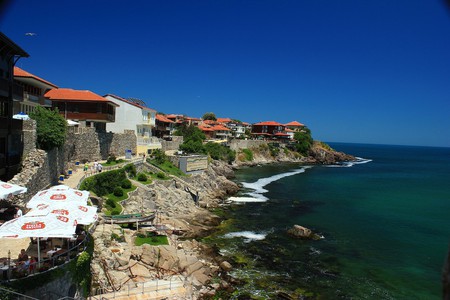 If you like the combination of sandy beaches, historically rich towns, and affordable prices, consider the Bulgarian coastal town of Sozopol for your next summer vacation. The charming town has been on the shore for thousands of years and is known as one of the cultural and artistic hubs along the Bulgarian Black Sea coast. Here are some of the best points of interest that you should include in your itinerary.

The Old Town is the most picturesque and memorable area in Sozopol. Its almost 200 old houses are representative of the typical Black Sea architectural style of the 19th century – the first story is built of stone and the second – of wood. You don’t need a map – just let yourself get lost among the buildings in search of beautifully decorated windows, photo-worthy wooden doors, and old ladies leaning from their balconies. 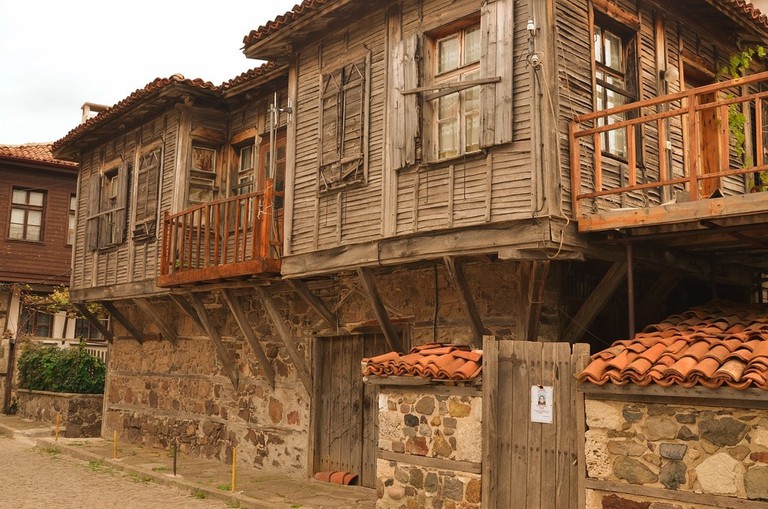 Located less than a kilometer (0.5 mi.) from the shore, the island of Saint Ivan is the largest in the Bulgarian Black Sea. The island was a sacred place for the ancient Thracians and, later, for the Christians who built the monastery of Saint John here. You can take a boat to the island from the port of Sozopol. Just be aware that the island is closed to visitors from April to the end of July because it’s a mating spot for herring gulls. 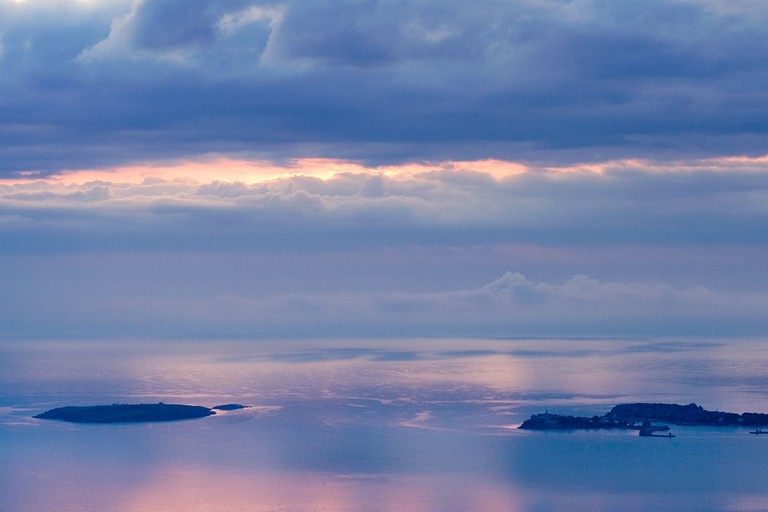 Museum
Facebook
Email
Twitter
Pinterest
Copy link
Share
Map View
Sozopol has been inhabited for at least 5,000 years, and you can best explore the multiple layers of its history at the Archaeological Museum in town. The most impressive exhibits are the ancient stone and lead anchors and the intricately decorated ancient Greek vases and amphorae.
Open In Google Maps
12 ploshtad "Han Krum", Tsentar, Sozopol, Burgas, 8130, Bulgaria
+35955022226
Give us feedback

The Southern Fortress Wall and Tower

Remains from the fortifications that used to defend Sozopol from sea attacks can be spotted and visited today. The Southern Fortress Wall and Tower have been restored and are open for visitors daily during the summer (with visits by appointment in the winter). The knowledgeable guides will walk you through the centuries and bring history to life in front of your eyes.

The Holy Virgin Church is one of the most interesting religious stops in Sozopol. It was built around the 15th century and was part of the island monastery of Saint John. Its ornamented iconostasis was crafted at the end of the 18th century by some of the most prominent masters of that time. 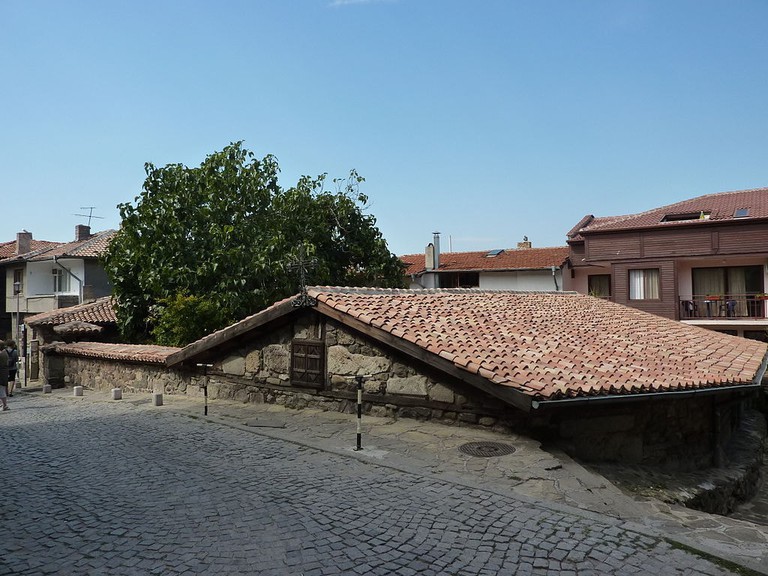 Apollonia was the name the ancient Greeks gave to the town in honor of the god of arts Apollo. Nowadays, the most important art festival in Sozopol’s summer schedule is Apollonia. It features classical music, theatrical performances, concerts, films, and literature readings on various stages across town.

Finally, several of the most popular summer seaside campsites are located close to Sozopol – Gradina, Zlatna Ribka, Kavatsi, and Smokinya – many of which have a beach party vibe.