A Cheese Lover's Guide to Bulgaria

Sirene (Bulgarian Feta Cheese) I © Jon Sullivan/Wikimedia
Bulgarians can’t live without their cheese. It’s served with almost every meal. They eat it on slices of bread, in salty pastries, with scrambled eggs, in salads, and even with sweet desserts. Culture Trip takes a closer look at Bulgarian cheese.

Bulgarian feta, or sirene, is a salty firm cheese with grainy structure, usually made from cow’s milk (although sheep, goat and buffalo milk is used too). Bulgarians add it to most of their traditional pastries (like banitsa), in vegetable stews, and in salads. Feta cheese is one of the major ingredients of the national Shopska salad (the others are cucumbers, baked red peppers, tomatoes, and onions). Unlike the Greek feta, which is creamy, the Bulgarian one crumbles. 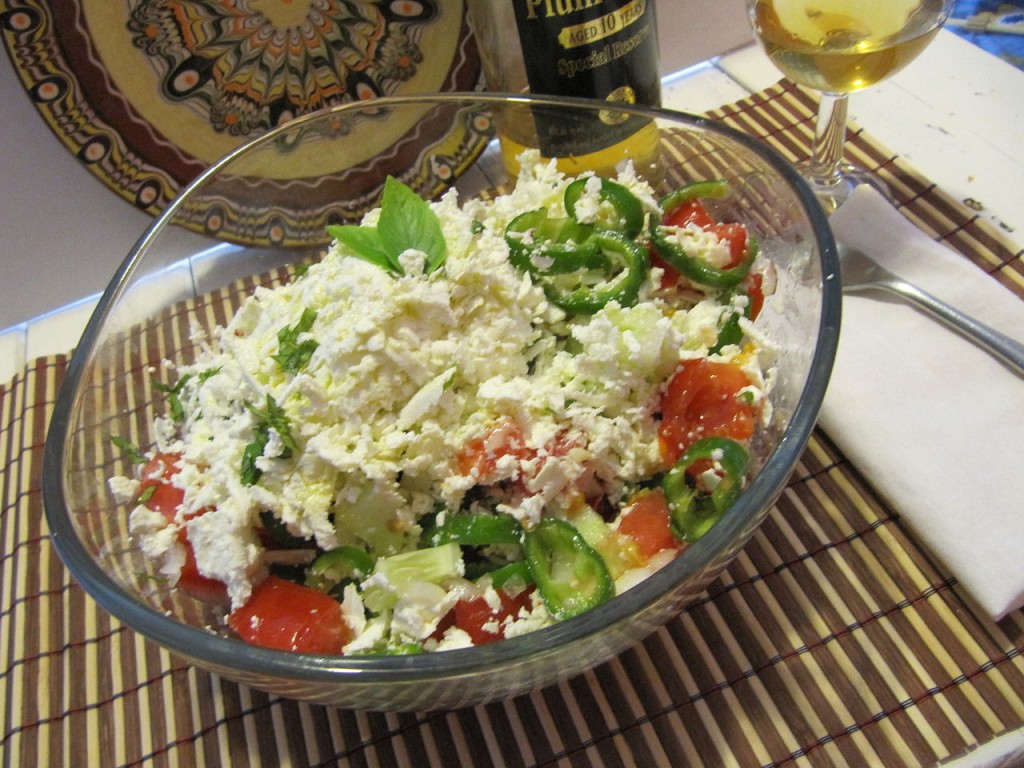 The sheep’s milk version of Sirene has a more heavy, savoury and usually more salty flavour, hence, it is not as popular as the cow milk’s cheese. In restaurants you should explicitly note that you want a dish with sheep’s milk cheese. Try it with fresh vegetable salad. 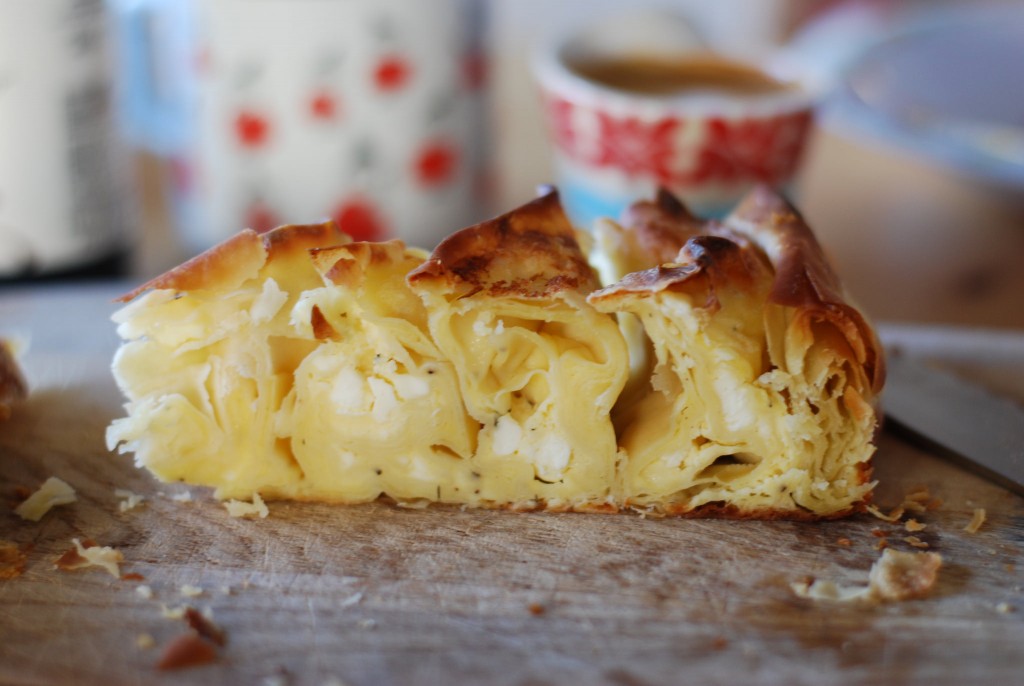 This is another popular type of cheese you can find in many Bulgarian dishes. It is yellow and medium hard, similar to the Dutch Gouda cheese or the Swiss Emmental (without the holes). It melts when baked. Usually it is added at the end of the cooking process. 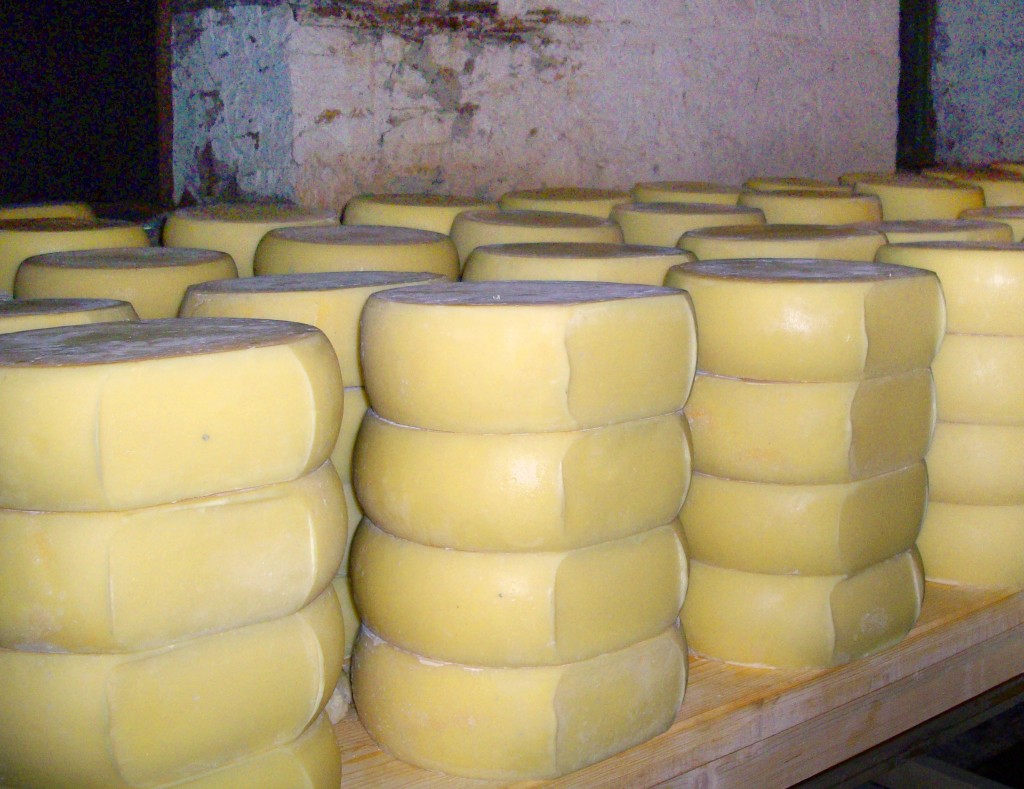 Finding this particular type of cheese is a real challenge for cheese lovers. It is impossible to find it in the supermarket or even at specialized food markets. The reason for its scarcity is that they produce it in only one Bulgarian village called Cherni Vit. The village is tucked into the Stara Planina Mountain and its inhabitants have been shepherds for centuries. The green cheese is covered in blue-green mold and has a very rich aroma. It has been noted by the Slow Food movement as a product of a great importance, which existence is endangered.

Sirene Po Shopski is a dish consisting mainly of cheese, that should be on every cheese lover’s list. Bulgarian Feta cheese is stewed  in a clay pot together with eggs, tomatoes, and butter. You can find it at almost every restaurant around the country.