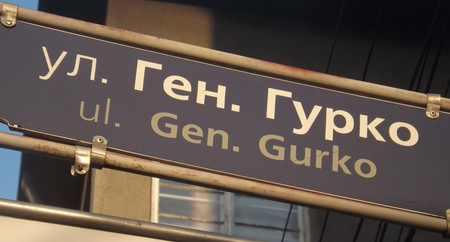 You may have seen those strange letters that look half-Latin half-Greek and are used in Russia, Ukraine, Bulgaria, Serbia, Macedonia and other countries. This is the Cyrillic alphabet and you may be surprised to know that Bulgarians invented it back in the 9th century. Here’s a short version of the long story.

Why was the Cyrillic script invented?

In 9th century, Bulgaria and other countries in Europe who used to worship pagan deities had to make a choice. Become Christians by either becoming a Roman Catholic or joining the Byzantine Orthodox church. Both religions wanted to gain new worshippers as that meant more political control. The Byzantine Empire had a clever idea – to create a new script that will help the new Christians to read religious books in their own language. In just a few years, it turned out to be the better strategy. 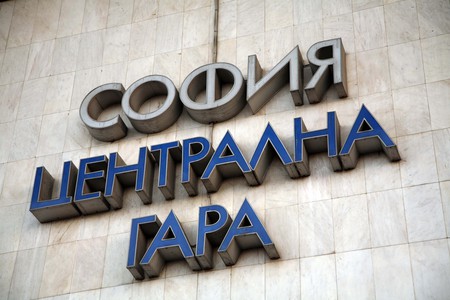 Who created the Cyrillic script?

The task was assigned to two brothers from Thessaloniki – Cyril and Methodius who were not only men of letters but Christian missionaries too. Cyril used the Greek letters as a base and created a script known as Glagolitic. It was used by some of the Slavic nations (Great Moravia) for a few decades but then one of the Cyril and Methodius’ students – Kliment – simplified it and created a new script. He called it Cyrillic script after the inventor of the Glagolitic letters, Cyril.

A few years later, Kliment together with a few more of the brothers’ students were chased away from Great Moravia as the Roman Catholic church got its influence back. The Bulgarian ruler Boris I welcomed them in Bulgaria. Education and religion were important during his rule. Just a few years previously he had proclaimed Orthodox Christianity an official religion, seeing it as the only way to unite all the tribes in Bulgaria. Additionally, every tribe had its own way of writing, while some didn’t have any script at all. Cyrillic was an excellent unifier.

Cyril, Methodius, Kliment and four more of the people who worked to spread the script among the Slavic countries were proclaimed saints. Now every year, on May 24, Bulgarians have a national holiday celebrating the invention of their script.

Who writes in Cyrillic letters today?

Bulgaria, Russia, Belarus, Ukraine, Macedonia, Serbia, Mongolia ( although with some variations depending on the country).