8 Summer Foods to Try in Bulgaria 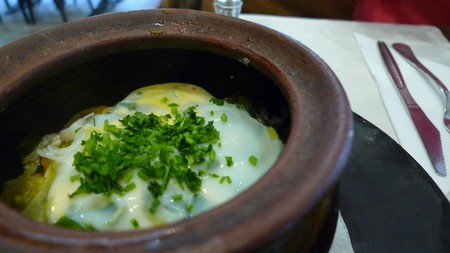 Summer is the season of sun, vacations, and fresh vegetables in Bulgaria. The combination of these three factors defines the typical summer diet of Bulgarians – a lot of fresh salads, iced drinks (both alcoholic and non-alcoholic), and seafood. Read on to discover the most delicious summer delights you can try on your summer trip to the Balkan state.

When it’s hot and you are in need of some serious refreshment, it’s time to order a bowl of the cold summer soup tarator in Bulgaria. It consists of yogurt, cucumbers, dill, garlic, and walnuts. If you want to become a true Bulgarian, order your tarator in a glass instead of a bowl and accompany it with a big serving of mastika (a typical summer liqueur similar to Greek ouzo, served ice-cold).

Speaking of mastika, we must also mention it separately. This is probably the most widely consumed strong alcohol in Bulgaria in the summer. Usually, Bulgarians pour only a little bit of water into the glass to dilute it, although the above-mentioned combination with tarator is also typical. Mastika is also paired with cold slices of watermelon, but don’t be surprised when you see the toughest drinkers gulp it down straight.

This is the ultimate summer foodie combination. Tsatsa (European sprat) is a species of small fish caught in the Black Sea that simply smells like a lazy vacation at the beach. The deep-fried fish is crunchy and you eat it all, head and tail included. Order a plate of French fries and a cold beer to go with it. 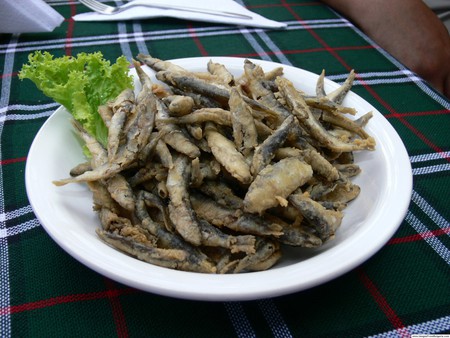 Mussels are the summer star on the menu of Bulgarians. You will find them cooked both in simple ways (with rice or alone) and in a Mediterranean style. The most legendary spot to eat mussels in Bulgaria is located 5 km (3 mi) from the Northern seaside town of Kavarna and is called Mussel Farm Dalboka. The huge restaurant is located right on the shore with a view of the mussel farm just offshore.

Pro tip: If you want to try fresh, delicious mussels, don’t order them at a restaurant other than on the Black Sea coast, because they will be frozen.

While Shopska salad is a year-round favorite, the best time of the year to order it is the summer, since this is when the tomatoes, peppers, and cucumbers for it are at their freshest in Bulgaria, thus tasting much better. In the other seasons, the vegetables might lack flavor and thus spoil the traditional dish. 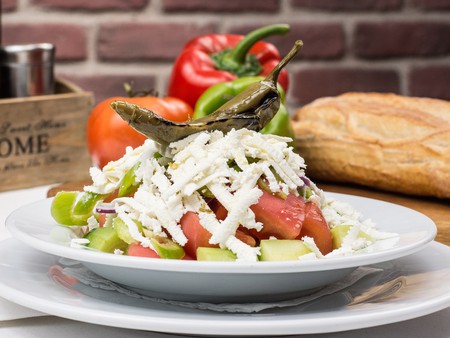 The tastiest zucchini are found in the summer, and this is when Bulgarians indulge in frying huge piles of them for dinner. Although they tend to get a little bit too heavy because of the oil, the light yogurt and garlic sauce often served with them will nonetheless encourage you to eat a lot of them.

Watermelons from the field

To have this truly local experience, you will have to hit the road out of the main tourist routes and get lost somewhere between the villages in northern Bulgaria where most of the watermelons are grown. When you see a field with watermelons, you can ask to buy one directly from the owner. It will usually cost less than a dollar, or they might give it to you for free. Crack it and eat it right on the field like Bulgarian shepherds used to do on hot summer days. 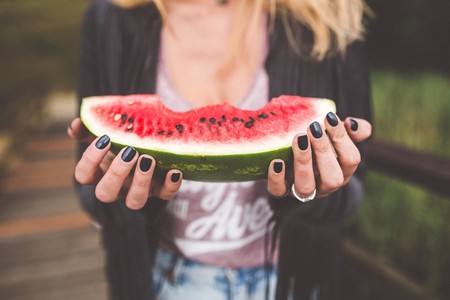 Another delectable seasonal dish are fried peppers served with tomato sauce and fresh parsley. If you want to order them at a restaurant, look into the seasonal menu or check the lunch specials, since they are rarely on the main menu.