7 Things You Should Know Before Driving in Bulgaria 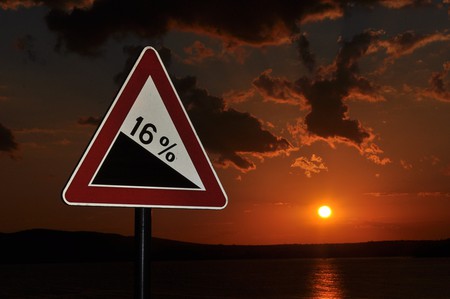 Heading on a road trip in Bulgaria? Before you set off, read this useful guide to be prepared for the peculiarities of driving in Bulgaria.

Bulgarians Drive on the Right

If you are from a country where you drive on the left side of the road, it’s a good idea to test yourself on a side street before venturing into the traffic

Although you don’t have to pay tolls on the highways, you are required to buy a vignette sticker to use the roads. Vignettes are available for one day (transit), a week, a month, or a year, the latter currently costs 50 Euro. They are available to buy at every border crossing, in gas stations, and in post offices. Traffic patrols check for vignettes on the road, especially if you’re driving a foreign car.

There are Lots of Potholes

The quality of the city streets, major roads, and even the highways is far from perfect with potholes all over. Drive carefully and keep an eye on the driver in front of you to avoid accidents. 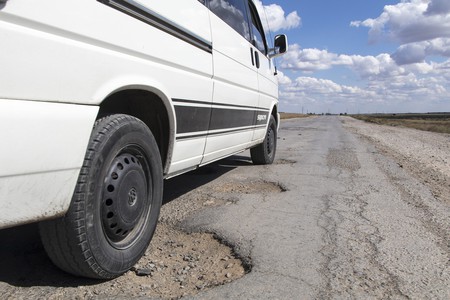 Many roads in Bulgaria have potholes | © odejacob/Pixabay

Trakia Highway crosses the country from west to east from the capital Sofia through the major cities of Pazardzhik, Plovdiv, Stara Zagora, Sliven, Yambol, and the seaside city of Burgas. Struma Highway links Sofia with Greece. Hemus Highway connects Sofia and Varna, the major city on the north Black Sea coast. This highway is unfinished, however, and spans for only 160 of the 430 km. In summer, it is usually a busy route with a lot of traffic and accidents at its narrowest part. Maritsa Highway branches from Trakia Highway and ends at the Turkish border.

Driving mindlessly is a guilty pleasure in which Bulgarians love to indulge. Expect sudden and risky lane changes, including from the right side, drivers behind you flashing their headlights to get you out of their lane, blowing the horn out of nervousness, etc. Do not engage in road quarrels because there have been a few notorious road fights in the last couple of years that ended up with broken bones and cars smashed with hammers. 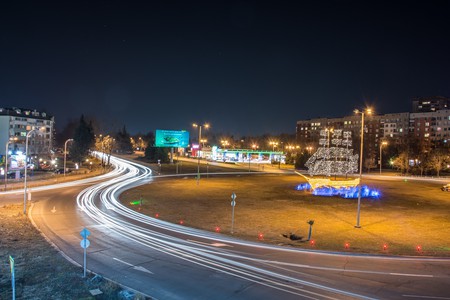 A street in Bulgaria | © Anestiev/Pixabay

You Must Pay for Parking in the City Centers

All major cities have their paid-parking systems. Usually there’s a person whom you can pay, or, alternatively, you can send an SMS.

Although the main roads are usually clean, side streets and secondary roads tend to be in bad condition all winter. If you plan to drive in Bulgaria in winter, allow more time than usual, as traffic jams are common.