7 Famous Films That Were Actually Filmed in Bulgaria 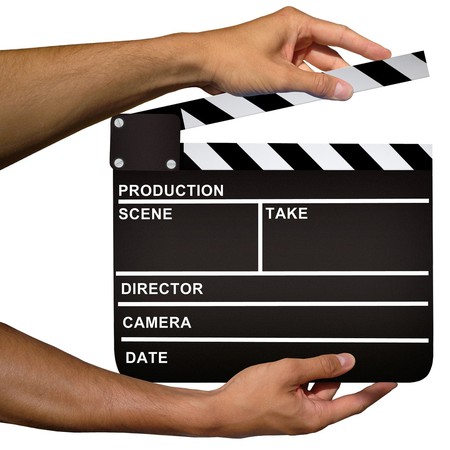 Bulgaria has hosted some Hollywood productions in the past few years, and it might be surprising to learn just how many of the action, thriller and horror movies you have seen that were actually filmed in the Balkan country. But with reliable, skilled professionals and affordable cost, it’s no wonder foreign film crews come to Bulgaria. Here are some of the most popular movies that were shot in the country.

Some of the scenes in the Greek historical movies 300 [2006] and 300: Rise of an Empire, [2014] which tackles the events 10 years before the famous Battle of Thermopylae, were filmed in Bulgaria.

If you are a fan of horror films, you might find it disturbing to roam around alone in nature in Bulgaria; parts three, five and six of the Wrong Turn [2003] series were shot here. The classic story features college students who go on a rock climbing trip and have the misfortune of crossing paths with cannibals in the area.

Some scenes in The Expendables [2010] parts two and three were shot in Bulgaria, and some of the upcoming fourth movie will also filmed in various locations here, including at the Nu Boyana Film Studio. The series pays homage to the action movies of the 1980s and features many of the stars of the time, including Sylvester Stallone in the leading role.

When a Hollywood production comes to Bulgaria, many Bulgarian movie fans will attempt to meet their favorite stars. Such was the case with Hitman [2007] producer Luc Besson and actress Olga Kurylenko. The scenes with car chases were filmed in Sofia, which caused many main boulevards in the capital to close.

Conan the Barbarian [2011] featured Game of Thrones star Jason Momoa as the title character. The movie was shot in and around Sofia. In some of the scenes, Bulgarians will recognize the Mining Museum in Pernik and Vitosha Mountain. Bulgarian actress Diana Lyubenova also has a part, as well as several of the 2010 Miss Playmate competition finalists. 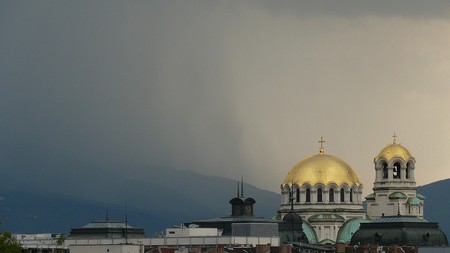 Police thriller The Black Dahlia [2006] tells the story of a murder investigation in Los Angeles in the 1940s. The police station in the movie is actually the Palace of Culture in Pernik, Bulgaria, near Sofia. Hollywood actresses Hillary Swank and Scarlett Johansson were among the cast who filmed in Bulgaria in 2005.

Another American movie shot in and around Sofia, Universal Soldier: Regeneration [2009] is about an army of terrorists and a genetically altered “unisoldier” who go on a killing spree and seize the Chernobyl nuclear reactor. Luc Deveraux, a decommissioned unisolder played by Jean-Claude Van Damme, is the only one who can stop them. Many characters speak Bulgarian in the movie (though it is presented as Serbian), and there are several Bulgarian actors in the cast. The Chernobyl scenes were filmed in the metallurgic factory in the village of Kremikovtzi near Sofia.