The Top 10 Museums in Sarajevo, Bosnia 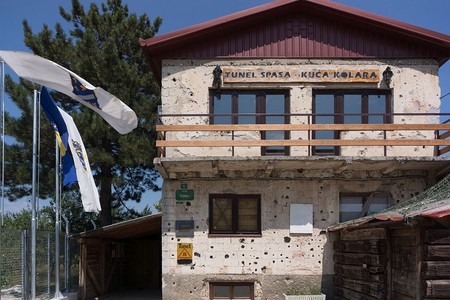 Sarajevohas an eclectic mix of Ottoman, Austro-Hungarian, and Yugoslavian influences, anda disproportionate share of global historical events of great importance, from the assassination of Archduke Franz Ferdinand to the Siege of Sarajevo. You wouldn’t want to visit Sarajevo without soaking up some of this history and culture, would you? 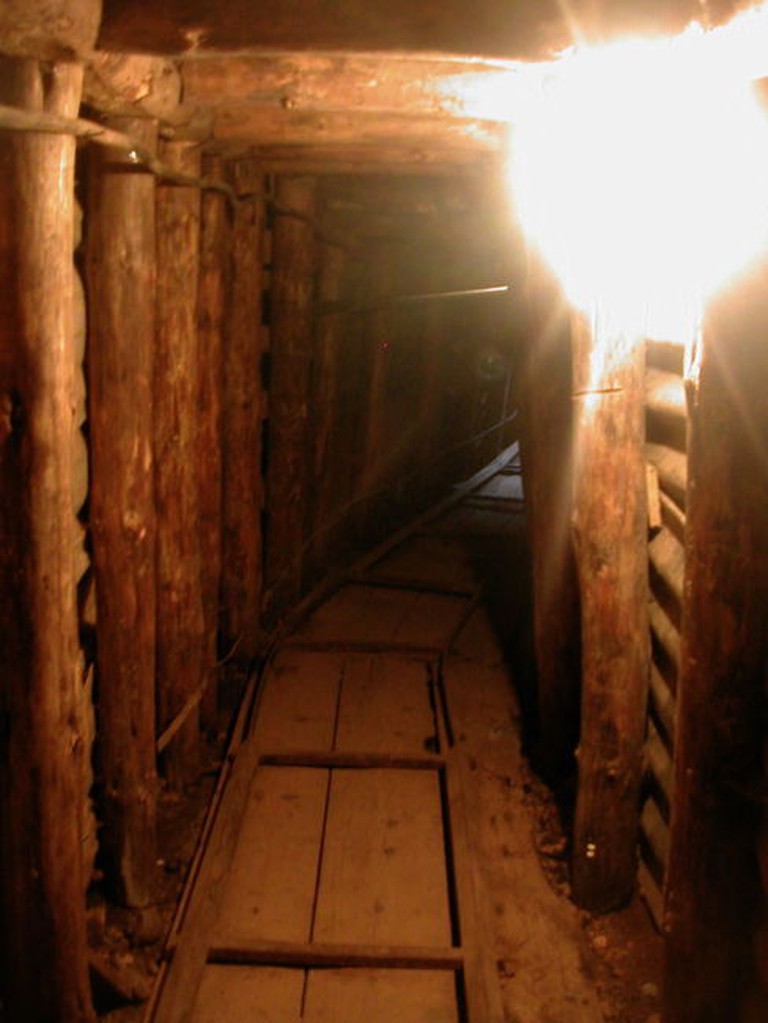 Inside the tiny reconstructed tunnel | © Baumi/WikiCommons
Sarajevo suffered the worst siege in modern history. For 1422 days between 1992 and 1995, Serb snipers surrounded the city. Anyone who tried to escape became targets. The Tunnel of Hope offered a lifeline, stretching 800 metres (0.5 miles) from the besieged Dobrinja to the unoccupied Butmir, underneath the airport’s runway. Food, ammunition, and refugees passed through the 1.6 metre (5.2 feet) by 1–metre (3.2 feet) tunnel. A section is open to the public now, showing archive footage, a minefield garden, and other exhibits. The Tunnel Museum is on the outskirts of Sarajevo and difficult to reach on public transport. Join a tour or take a taxi.

Historical Museum of Bosnia and Herzegovina

Museum
Facebook
Email
Twitter
Pinterest
Copy link
Share
Map View
Bosnia went through almost 600 years of occupation, from the Ottomans to Tito’s Yugoslavia. After Bosnia’s independence and the fall of Yugoslavia, the museum stopped focusing on socialist propaganda. Exhibits now include everything from Constantine VII’s first written record of the country to the present day. More than 400,000 artifacts, photographs, and archives take you on a journey to understand more about the origins and evolution of Bosnia.

Graffiti on a crumbling wall in a Sarajevo suburb says ‘Never Forget Srebrenica’. On the 11th July 1995, the Srebrenica massacre (or genocide, depending on who you ask) took place in a so–called UN safe zone. Serb militia captured the Eastern Bosnian town and began to murder men and boys and raping women.

Srebrenica is said to be the greatest tragedy in Bosnia, and Galerija 10/07/95 commemorates the victims. Exhibits include the names of all 8372 victims, personal belongings from mass graves, and archival photographs. Videos and audio recordings also document the tragedy, giving visitors the chance to learn about the horrors of this heartbreaking event. 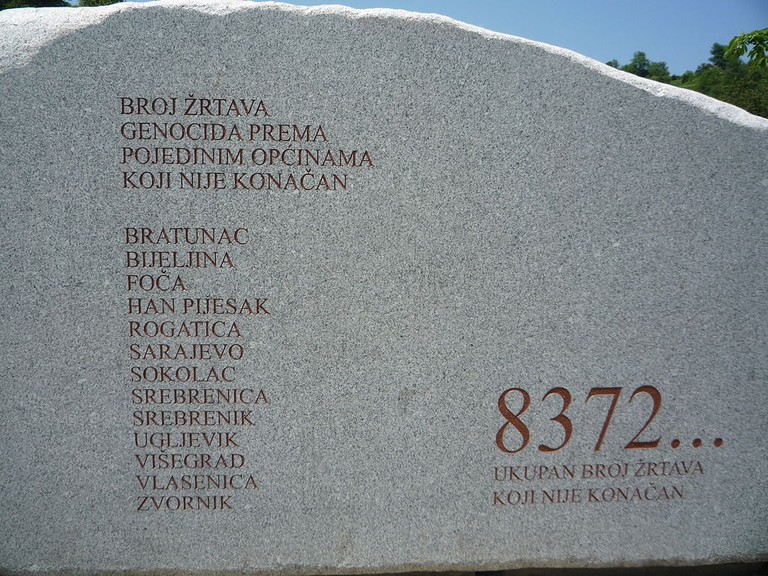 The goal of this museum is to educate and try to get justice for the criminals involved in the Srebrenica Genocide. See photographs, videos, and rare documents from both the victims and perpetrators. Personal belongings and messages by victims are a harrowing sight and bring some visitors to tears. But, seeing the horrors are a necessary part of understanding what most people you see on the streets of Sarajevolived through.

The National Museum of Bosnia and Herzegovina 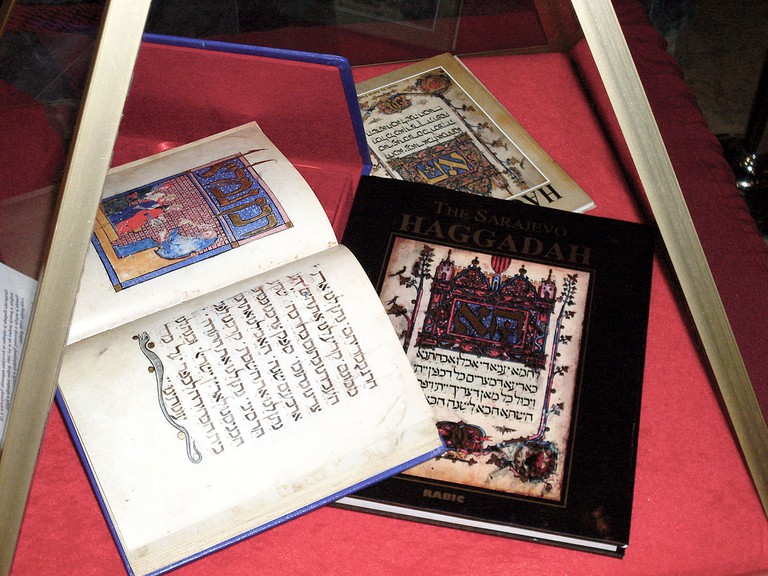 A fifteenth-century Governor of Bosnia (1480-1541) commissioned several buildings, including the famous GaziHusrev–Beg Mosque and Madrasa, or religious school. Housed inside the former Madrasa, eight sections display exhibits on his life and legacy, including belongings and documentary footage. 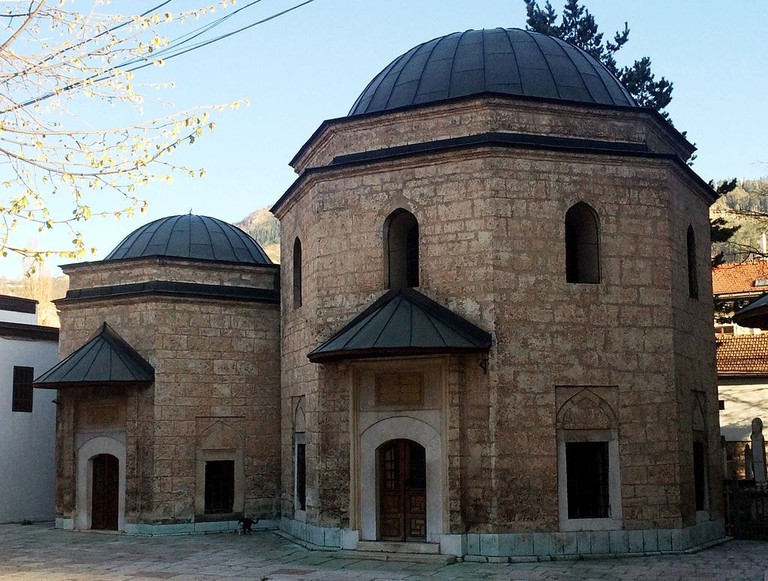 Gazi Husrev Bey’s Mausoleum next to the mosque | © Bjoertvedt/WikiCommons

The Jewish Museum of Bosnia and Herzegovina

In 1492, the Spanish Inquisition forced the Spanish Jews into exile across Europe. The Ottomans welcomed them.

Jewish life in Sarajevocame to an abrupt end with the Holocaust when 14,000 residents were either murdered or went into exile. Learn their story in this 1581 Sephardic Synagogue. Engraved items, manuscripts, and scrolls dating back centuries fill the displays. The story of the Sarajevo Jewish population is a sad one. Very few remain to keep their culture alive.

The Glodos, a wealthy Bosnian family in the 18th century, built this large traditional Ottoman–style house before fleeing Bosnia after disobeying the Governor. A convenient marriage gave the propertyto the Svrzo family, in whose possession it remained until City of Sarajevo bought the property in the 1960s.

Svrzo’s House shows the life of a wealthy Islamic family living inOttoman Sarajevo. The beautiful courtyard and intricate carvings in the interior are highlights. Those with interest in the Ottomans will enjoy this cultural and historical museum. 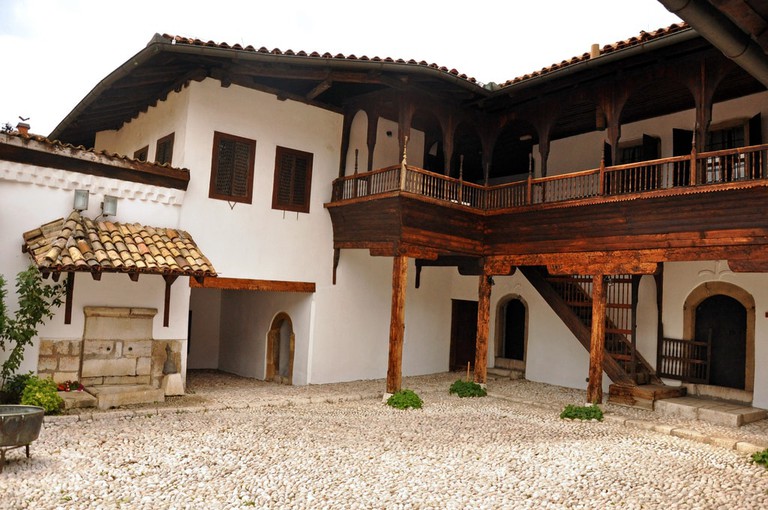 The National Gallery of Bosnia and Herzegovina

The National Gallery displays art from local artists. In 1946, the gallery opened its doors, with 9000 pieces of art. More than 6000 are on permanent display.