The Heartbreaking Story of Bosnia's Own 'Romeo And Juliet'

Bosnia’s Romeo and Juliet story is a heart breaker. Few good things come out of war, and the image of this young couple’s lifeless bodies embracing on the street for days stirs emotions in even the toughest of observers from all sides of the conflict.

But let’s not get ahead of ourselves. Here’s the sad story of Bosnia’s Romeo and Juliet.

The Siege of Sarajevo (1992-1996) was responsible for destroying lives, families and the future of many residents. Nothing is more tragic than the story of childhood sweethearts Bosko Brkic and his girlfriend of nine years, Admira Ismic.

What’s different about this love story is that he was a Bosnian Serb, or Orthodox Christian, and she was a Bosniak Muslim. The two 25 year olds had an unlikely love in the middle of an ethnic conflict.

This didn’t stop the madly-in-love couple, and their bond to each other grew stronger in adversity. 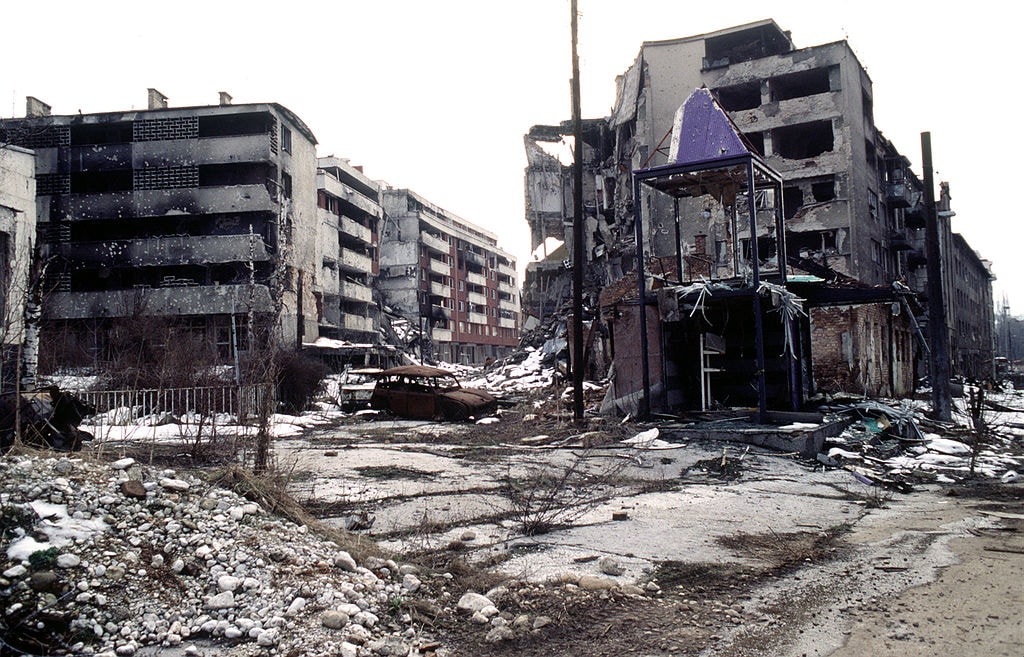 As the Siege became progressively worse, those who could escape, did. Bosko’s father died, and the rest of his family lived in Serbia.

He could have escaped alone. He didn’t and chose to stay in Sarajevo with Admira until life got too hard. After living under siege for one year, the couple decided to escape to Bosko’s family.

They gathered together as much money as possible and made payments for their safe passage out of Sarajevo to safety via Grbavica, the Serb-held neighbourhood.

They would cross over the Miljacka River via the Vrbanja Bridge, or Sauda and Olga Bridge, named after the two anti-war protestors who were the first victims of the war on April 5, 1992. 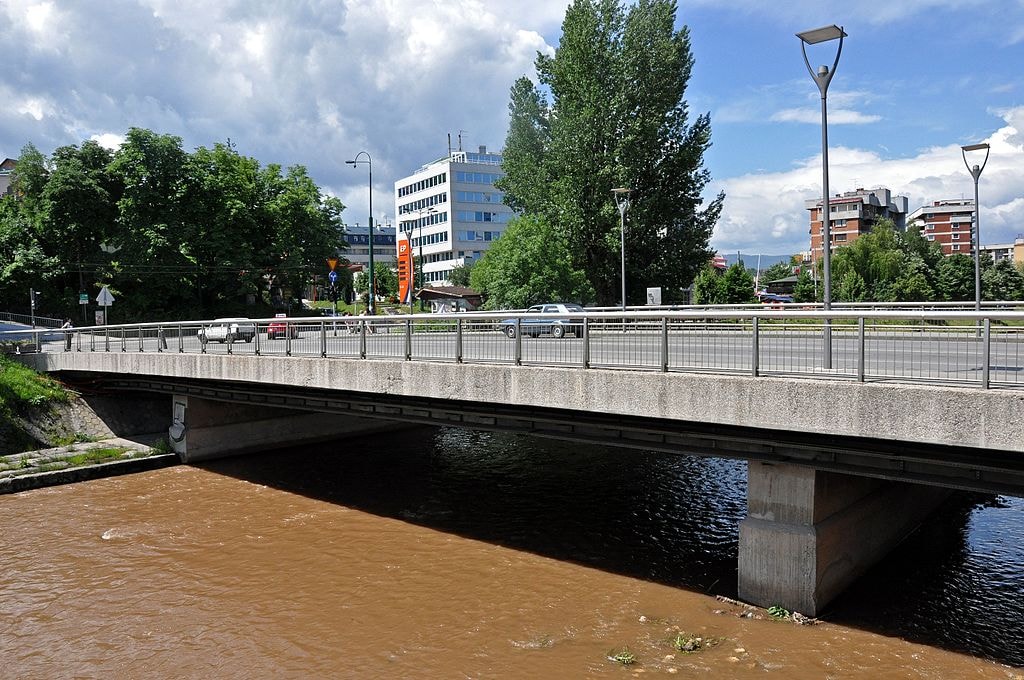 The bridge where Bosnia’s Romeo and Juliet died | © Smooth_O/WikiCommons

On their fateful day, Bosko and Admira were optimistic. But, as they crossed the bridge, sniper’s shot and killed Bosko and fatally wounded Admira. She then crawled to her love, embraced him and died in his arms some 15 minutes later.

The bodies remained in No Man’s Land for several days after the incident. Serbs blamed the Bosniaks. Bosniaks accused the Serbs.

To this day, neither are held accountable.

A shared grave in Lions Cemetery is the final resting place for Bosnia’s Romeo and Juliet. Even the hardened gravediggers, immune to the pain after burying so many, wept as the coffins lowered. 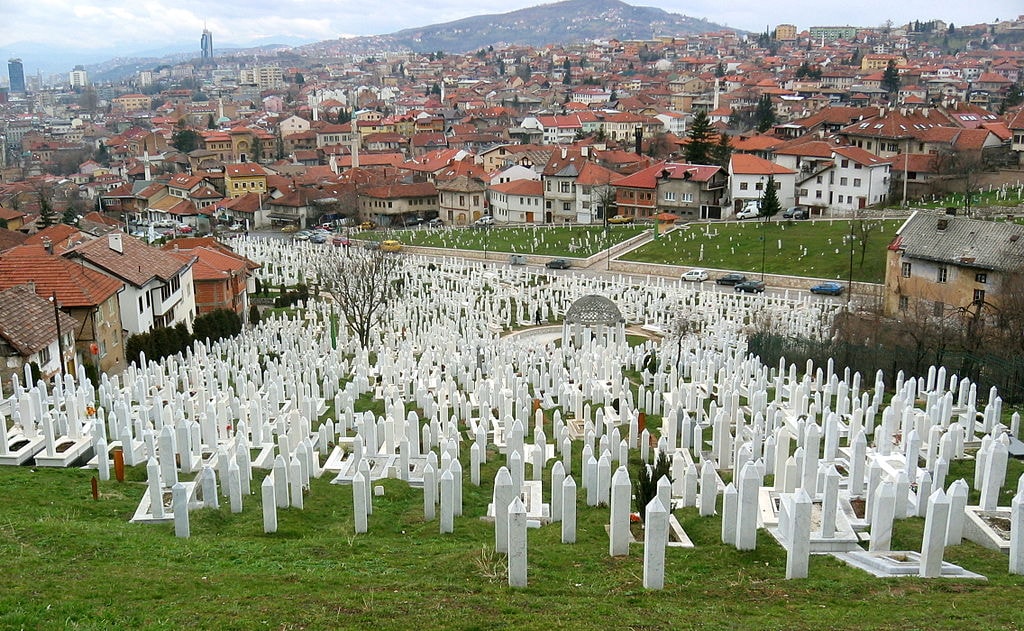 Almost 14,000 died during the Siege. Bosko and Admira were two of them. Sarajevo Cemetery | © Michael Büker/WikiCommons

Bosko and Admira’s persistent love in a country tearing itself apart along ethnic and religious lines gives optimism in the face of adversity. No matter how bad things get or how much hatred politician’s stir up, love always conquers. The young couple’s story will stay in people’s memories forever with a 1994 PBS documentary, which is available on YouTube: Romeo and Juliet in Sarajevo.

The unassuming bridge today is at the eastern end of Wilson’s Avenue, and bullet holes still riddle the apartment blocks to the north. Spare a thought for the untimely end of Bosko and Admira, Bosnia’s Romeo and Juliet, who today would be middle–aged enjoying their own family life.