Medjugorje and the Virgin Mary | The Bosnian Lourdes

Lourdes and Fatima are now as well-recognized in broad society as they have long been in Roman Catholic devotion. A more recent addition to this pair of holy sites is Medjugorje, situated in Bosnia and Herzegovina. Since the Virgin Mary reputedly appeared to six teenagers in 1981, the town has established itself as the premier pilgrimage destination in South-Eastern Europe. We take a look at this significant location of outstanding natural beauty. 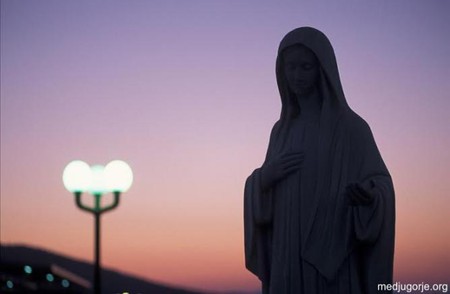 ‘Medjugorje’ directly translates as ‘between the mountains’, which is fitting for a town located in the Herzegovina region of Bosnia, at 200 metres above sea level and close to the border with Croatia. Since the early 1980s, the town has acquired something of a cult status, with religious and non-secular tourists flooding to the site following a series of reported apparitions of the Virgin Mary. As a result, Medjugorje has earned the nickname of the ‘Bosnian Lourdes’, as its reputation for supernatural events has earned considerable public interest over the years.

The area has not always been the focus of such international interest, despite its strong association with religion harking back to the Middle Ages. Indeed, in the Neretva valley lies the Serbian Orthodox Žitomislić Monastery dating from 1566, while gravestones from the Middle Ages are dotted throughout the villages that comprise the Roman Catholic parish of Medjugorje. 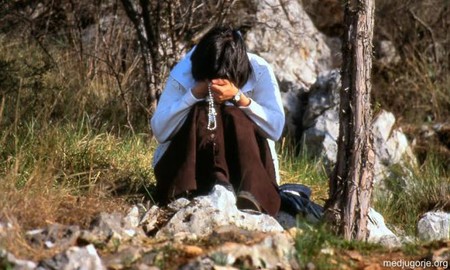 Tragedy was to descend on the area in the closing years of the Second World War, during which time six Catholic Franciscan monks were martyred by communists in the town. Some were killed in the monastery garden – the same spot where, some forty years later, apparitions of the Virgin Mary were first recorded by young residents of Medjugorje. The student records first surfaced in 1981 and are remarkably specific, with the recipients recounting calls to conversion, fasting, peace, penance and prayer.

This recurrent apparition of the mother of Christ is now locally referred to as ‘Our Lady of Medjugorge’, with the six children – now adults – describing how she variously introduced herself as ‘Queen of Peace’, ‘Mother of God’ and ‘Most Blessed Virgin Mary’. The visionaries Majira Lunetti and Mirjana Solda each claim to witness her presence at different days on a monthly basis and regularly hold sessions with visitors. It is unsurprising then, that Roman Catholics across the globe have become fascinated by this site, which has become a popular destination for pilgrims – statistically considered to be the third most important mecca of its kind in Europe. 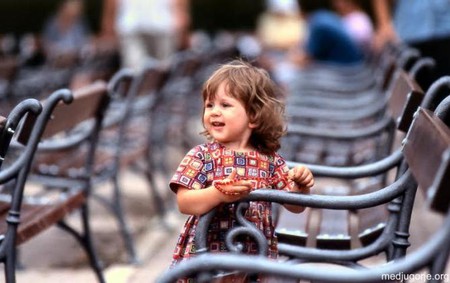 The local Church’s recurrent line is that the apparitions at Medjugorge are non constat; that is to say that their supernatural quality or authenticity cannot be confirmed. Notwithstanding the official viewpoint, believers flock to the town in the hope of experiencing their own enlightenment and healing. Achieving solace from Medjugorge however, has not always been simple. Following the earliest apparitions – marked in the hamlet of Bijakovići – pilgrims fell foul to the corruption of Yugoslav authorities and of the then bishop Father Jojo Zovko. The latter was accused of being an accomplice to a nationalistic ploy, stealing the visitor’s donations and barring access to the devotional areas.

Since the millennium, the official Medjugorje website describes its namesake as a favoured ‘place, chosen by God in which the Virgin Mary has appeared daily for nearly 30 years’. Her reason for choosing this spot in Bosnia is, according to a reported message of June 26, 1981: ‘because there are many true believers here. I wish to be with you to convert and to reconcile the whole world’. Over the past twenty years the town has celebrated over 20 million visitors. There are now regular guided tours around the sacred town and the local area, which take in some of the following central attractions:

Run by Franciscan monks, the church holds confessions and Mass daily, attracting large groups for prayer. Named after the Patron Saint of Pilgrims, the church has reputedly played host to several apparitions, all of which appeared in the sanctuary. With two striking turreted spires surrounding the main chapel, the stained glass panels of the Church look out across the town of Medjugorge, beyond the neo-classical statue of the Virgin Mary that stands, larger than life, head bowed towards the town. The surrounding gardens offer a perfect spot for a picnic, tinged with mild Mediterranean air. 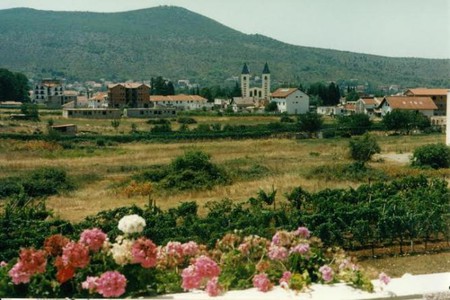 Also known as Podbrdo, this hill is literally a mound and is the spot where the Virgin Mary was first said to have appeared to the teenagers walking on the mount in 1981. A cross denotes the apparition spot and more recent additions include beautiful bronze plaques celebrating the heritage and history of this holy land. For those who wish to indulge religious retail therapy, the base of the hill is heaving with stalls selling memorabilia, religious icons and postcards.

Aside from the international influx of worshippers, Medjugorje’s mountainous terrain attracts enthusiasts of a different sort: hikers. The waterfall is easily accessible with trails of easy to moderate difficulty, all of which can be followed by a guide. Although the water is crisp, the falls are suitable for swimming and fishing, with a descent of some 25 metres into a natural basin. Meanwhile, the waterside restaurant offers an idyllic location for a cooling drink, delicious grilled food and coffee. 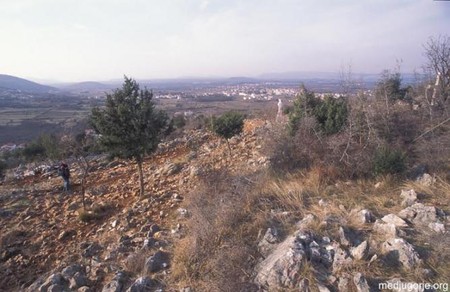 For those who wish to dine closer to town, Viktors is a real gem – popular with priests, locals and visitors alike. Nestled near to the church area in the heart of the city centre, close to popular hotels, Viktors serves up a range of continental favourites, from cod and chips to a range of pizzas as well as fasting breads. Wi-Fi and a takeaway service are also available.