How to Spend One Week in Bosnia 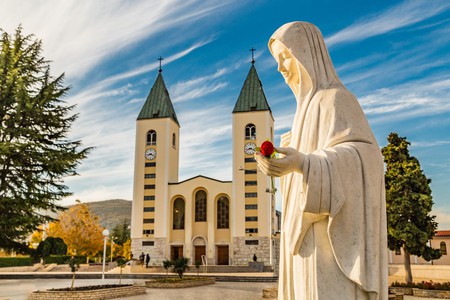 Travel shouldn’t be about snapping the perfect selfie against a beautiful background. Instead, it should be about the privilege to learn and experience something most people don’t. Tourism is slowly rising in modern-day Bosnia for its mixture of historical, cultural, and natural charm, plus the feeling of being in a less-explored European destination. Here’s how to get the most out of seven days in Bosnia for a more fulfilling experience.

Day One: Arrive in Sarajevo

Bosnia’s capital, Sarajevo, oozes with history and culture. All kinds of tourists enjoy the attractions, bars, and restaurants serving traditional Bosnian food. You’ll either arrive at the bus or train station, which is to the west of the city centre. Or at Sarajevo Airport. A taxi from Sarajevo Airport to the city shouldn’t take more than 30 minutes. Settle into your hotel or hostel and explore the old town (Bascarsija) on foot.

Bascarsija, the old town dating back to the 15th century, is Sarajevo’s biggest attraction. The Austro-Hungarian district to the west has more elegant façades and a Central European feel, while the city centre has a few skyscrapers, shopping malls, and the Balkan’s tallest building: The Avaz Twist Tower.

The best way to cover the attractions and learn about their context and importance is with a guide. East meets West Free Sarajevo Walking Tour, a tip-based tour in the morning, gives you the perfect introduction to the city. Learn why Sarajevo has often been called Europe’s Jerusalem, visit the site of Franz Ferdinand’s assassination on Latin Bridge and discover why the Sarajevo Brewery became a lifesaver in the Siege of Sarajevo (1992-1995).

Later, explore further on foot and check out the branching alleys in Bascarsija. If you want to learn about the Siege of Sarajevo, join the Free Walking Tour’s War Scars & New Times in the afternoon. The guide explains the reasons behind the war, survival anecdotes, and shows the remaining war damage. Backpackers often join both tours in one day. Later grab a coffee (or beer) at the top of the Avaz Twist Tower. 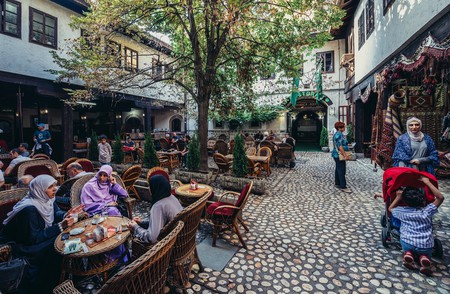 Cafes in Morica Han in the Old Bazaar, Sarajevo | © Fotokon/Shutterstock

If you’re interested in Ottoman Sarajevo, visit The National Museum of Bosnia and Herzegovina or the Historical Museum. For an insight into the recent atrocities of the 1990s Bosnian War, go to the Sarajevo War Tunnel, or learn about Srebrenica at Galerija 11/07/95. Explore some of Sarajevo’s coolest neighbourhoods and check out the city’s street art later in the day. 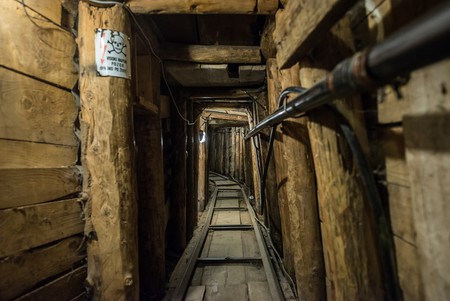 Sarajevo Tunnel constructed during the Siege of Sarajevo | © Fotokon/Shutterstock

Most people haven’t heard of the Bosnian Pyramids in Visoko, a small town near Sarajevo. Local archaeologist Semir Osmanagic suggests the five hills are human-made structures. The biggest, Pyramid of the Sun at 220 metres (722 feet), dwarfs the Pyramid of Giza standing at 147 metres (482 feet).

The structures are said to be 30,000 years old, were made of the strongest concrete known to man, and supposedly radiate healing properties to people around them. Most in the scientific community disagree, calling it one of the biggest hoaxes in history to drive tourism. Either way, a day trip from Sarajevo is worth the time. Regular buses leave Sarajevo’s bus station, taking approximately an hour.

When you reach Visoko, explore the Ottoman old town and grab a burek. Expect the walk up the hill, or pyramid, to be steep and strenuous. Dress appropriately. Take the opportunity to have a guide from the booth near the excavation sites to explain the findings and answer questions. Follow the road to the top and you’ll find a fortress and views of the valley. 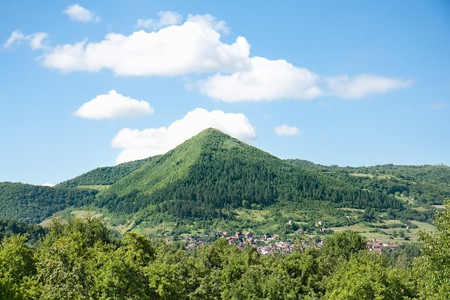 Day Five: A day in Konjic

Day five involves spending the day in Ottoman Konjic, a small town between Sarajevo and Mostar. Mountains and steep canyons surround Konjic with the blue-green waters of River Neretva meandering through. The Sultan Mehmed’s Stara Curpija has the title of the town’s main attraction, a late 17th-century six-arched stone bridge. Some say the bridge marks the territorial boundary between Bosnia and Herzegovina. And if you have time, visit Tito’s Nuclear Bunker nearby, which until recently remained undiscovered. Now it’s a modern art gallery. 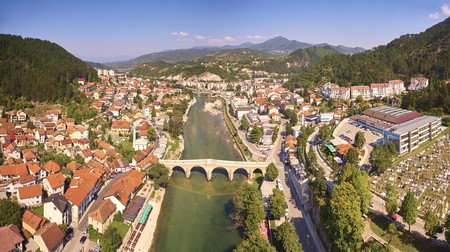 Bosnia’s most visited destination, Mostar, combines two distinct flavours on either side of the River Neretva surrounded by photogenic mountains. The Ottoman old bazaar sits to the east of the iconic Stari Most Bridge whereas a more modern Croatian district is to the west. Spend a night to enjoy Mostar’s historical vibes.

Before you explore, check out the city’s free walking tour. The Mostar Free Tour lasts for 90 minutes and takes visitors around the main attractions on both sides of the River Neretva. You’ll see the giant Catholic Cathedral, Spanish Square, Ottoman-style mosques and learn about and see damage from the Bosnian War in Mostar. Several cafés, bars and restaurants fill the streets near Stari Most.

And if you want that perfect photograph of the famous bridge itself, stand on Stari Most and look south. You’ll see Stari Pazar approximately 250 metres (820 feet) in the near distance. If you go there, you’ll capture the bridge in all its elegance and glory without the tourists. 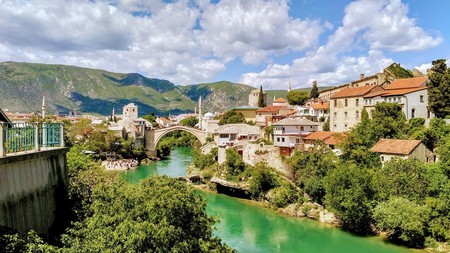 Millions of Catholics from around the world make the pilgrimage to Medjugorje, a small Herzegovinian town approximately 30 kilometres (18.7 miles) from Mostar. In 1981, six children claimed to witness Mother Mary appear and speak to them in the nearby hills. Today, Catholics descend on this town where miracles are said to happen. Regular buses connect Mostar and Medjugorje, taking less than 45 minutes. Despite not having the Pope’s endorsement, it makes for an intriguing day trip from Mostar. 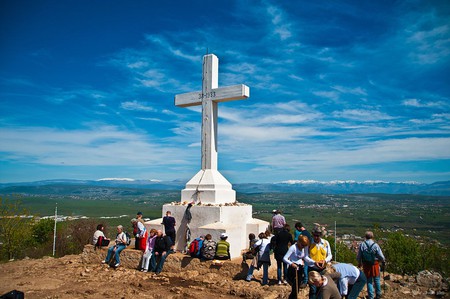 Medjugorje Cross | By CJ [CC BY 2.0 (http://creativecommons.org/licenses/by/2.0)], via Wikimedia Commons
Give us feedback